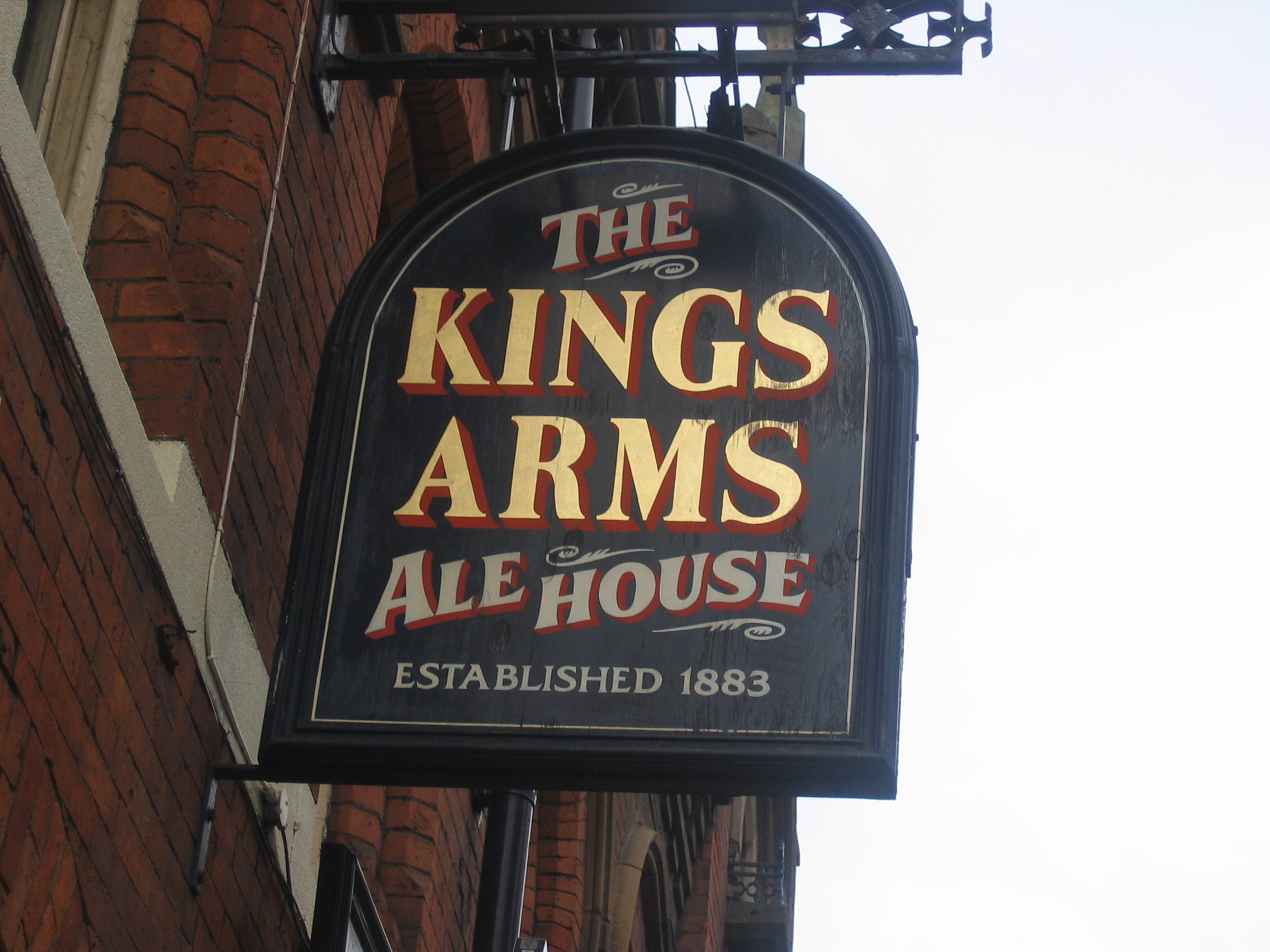 My job-broker has changed again. I am now on my third job search-specialist in about ten months, and the chap in the middle did nothing at all for me before being replaced in another reshuffle at their offices.

Aside from that yesterday was an inactive unexciting one until the evening when I attended a birthday event at a bar, The Salford based King’s Arms, where guests also did a read through on a script for a work in progress crime thriller, based on a successfully published novel.

I had no parts to read, so I got to listen in and join in the feedback later with both the dramatist (who was also the chap celebrating his birthday) and the novelist. It was a very impressive work, well read by a large cast and a very enjoyable experience in a pub with some great real ales too.

Our host was kind enough afterwards to drop some of us back in Manchester City Centre, where I arrived just in time for my bus.

What Exactly Is An All Day Breakfast?

Nice way to spend an evening. Readings are always better with a few pints. Is this an imminent feature film?

I feel as though I missed out sometimes by leaving Manchester,keep enjoying.

Very cool. I never really ever got the public reading of a film-script but a radio-script makes perfect sense... Good luck with it.

This sounds like quite an original idea and would make a night in the pub a little more entertaining.

arthurchappell Even though things didn't go well earlier in the day, at least you had an enjoyable evening at that birthday party. Sounds like fun and interesting.

I'd love to see readings done in that kind of setting around here. But it's a company town and folks are afraid of getting their ideas stolen.

You seem to be involved with a lot of what I may call 'glamour life' but not a part of it.