If Your Husband Is Not Saved Come For Prayers! 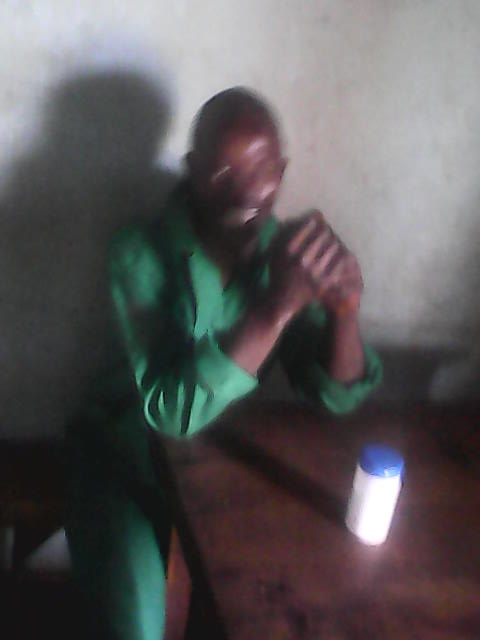 Whose Husbands Are Not Saved And Need Prayers? The crusade was very well attended and the Kinoru Stadium grounds were packed to capacity. One could barely get a place to stand. If a pin would have dropped from above then it would have found it hard to land on the ground. The preacher of the day who was also the senior pastor of Kinoru Revival Saints was on the rostrum. After giving a moving sermon he called an alter call for those who needed to get saved. He called all the wives whose husbands were not saved so that he may pray for them. There was an uproar as one woman rose up to go so that the pulpit for the preacher to make an intercession for her unsaved husband. An usher went to stop the woman from going to the rostrum believing the woman had not heard properly the need that was being prayed for. She was the wife of the preacher on the rostrum. The lady insisted that she knew why she was seeking the prayers- her husband was not saved.

Not all that says "God" will enter the kingdom of God

Image Credit » my own photo

Maximum Using Of This Site!

I am so blessed to have a husband who leads our family. He is a great man of faith.

Many will come in his name. They will talk of Jesus but they are just wolves in sheep's skin.

Wow that sounded wild but not impossible - an unsaved preacher on the podium!

preaching has become work and they preach water and drink wine. Wives know the secrets trufflehunter

beachchair Amen! Not all are the same my dear. there are those who are wolves in goats skin

We are living in that error now. One preacher in my country used to smear his hands with potassium permanganete and hides needles between his fingers so that as he washes your fit the water turns red and pins are found in it onelove

Yes. I'm sure the preacher was furious that his wife exposed him too >.

A family that prays together stays together. I strongly believe in this