My Grandma Was Right 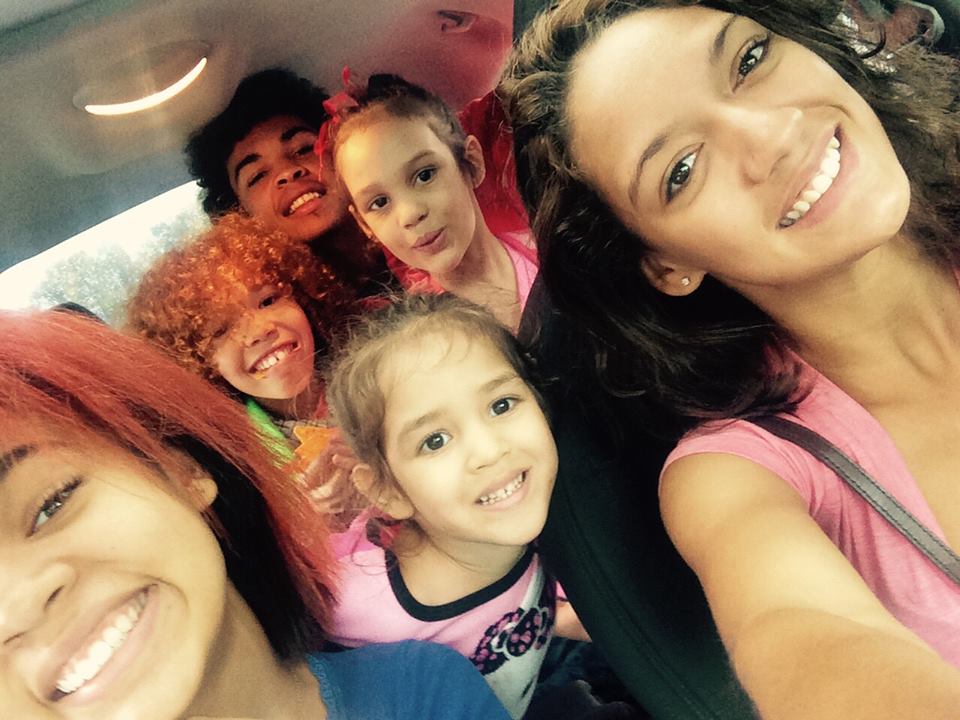 As much as I hate to admit it, I think my grandmother was (partially) right about biracial children. When I was a teenager, Grandma was concerned that my future children would have trouble adjusting because they wouldn't fit into the black world or the white world. When my first child was born in 1992, being biracial wasn't quite the same big deal as it was when my grandmother was having babies.

I decided to raise my child as a biracial woman. She knew both sides of her family and never had to decide whether she was white or black. She learned the word "mixed" on her first day of kindergarten. As she got older, she found that she got along better with white girls. As an adult, most of her girlfriends are white. She says black girls/women don't like her. My oldest son is the opposite. Black women love him to death. White women are indifferent to him. Me and my husband warned him that would happen so he was prepared.

My older children have adjusted well. They haven't had the problems my grandmother was sure would plague them as they grew up. My ten year old son though, is the one my grandmother must have been talking about. My son has very fair skin and a head full of curly red hair. He is a little bit darker than the white kids but nowhere close to as dark as his older brothers and sisters. He is struggling to fit in and I feel really bad for him.

He recently started at a new school and he hasn't been able to find any kids who share his interests. He is into Pokemon and Minecraft but the kids at his school aren't. I've noticed him changing the way he speaks. He sounds a lot more "ghetto" than he did before we moved here. I don't like it but I'm not making an effort to get him to stop because he's obviously trying to fit in with the other kids.

I'm looking into some options for him. One is online schooling because I've gotten three calls from the assistant principal in the month and a half since he started at this school. Another option is the nearby Catholic school. I need to check the tuition prices there and see if we can fit it into our budget. I'm signing him up for spring soccer and I'm hoping he can make some new friends there.

My grandma never met my youngest son but she knew so much about how his life would be more than 10 years before he was even born.

Image Credit » personal photo of six of my children

Should school close when temperatures are too low?

Won't Be Getting Much Sleep Tonight

What a shame he is having a few problems, hopefully he will adjust soon and make some new Friends.

I think the younger generations likes to ignore advice from older ones because they think times have changed... but usually in the span of two or three generations, deep down, things don't change THAT much. I think once he gets into college people probably won't care as much. I had two ghetto black girl friends in high school, but that's because we were in the same club. I think when people are together in small groups they are kind of forced to get to know each other better and look past a lot of differences. It wasn't that I would have been against being friends with them, but they weren't obvious candidates because we didn't have a lot in common or move in the same circles outside of the club.

It can be tough starting at a new school. One of my daughters took a long time to adjust. I hope things improve for your son and he finds some friends who share his interests.

It could be just starting a new school. Things are better than they used to be but not perfect yet. Soccer could help a lot.

Many kids have trouble adjusting. It's not only due to being biracial or what not. I myself had a lot of problems at school because I was chubby, it had nothing to do with "race".

I understand that but I think race might be my son's issue. His last school was about 75% Hispanic and he got along really well. This school is almost equally split between white and black kids with a few Hispanic and biracial kids sprinkled in.

All your kids are have pretty faces, btw.

What a lively crew you have -- a beautiful family! You and your husband sound as if you have a good understanding of your kids' challenges. I think that is half the battle. I hope this situation works itself out for your son.

Thanks. We're going to find a good situation for him. My son is advanced academically but he's really struggling with the social thing. I have a few things in mind to expose him to more kids so hopefully he can find some new friends. 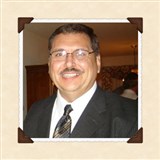 Children can be so cruel without meaning to be. Not knowing the reasons that assistant principal called is not my business, but there's an old saying that it takes two to tango, so I don't believe your son was at 100% fault. I can say this about you however, that you sound like a wonderful Mom for your children and that's not accounting for any biracial heritage. You sound loving, caring, concerned, patient, not quick to over-react, strong enough to let your kids learn by their mistakes and by being open to any and all options so that they may have a better life. Signing him on for soccer and even assessing another school are all positive reactions. I'd wonder what would happen if that assistant principal tried to be part of the solution by perhaps having your sons teacher/teachers pay close attention to when others initiate an incident and perhaps have those parents called in to hear about the rights of all people to get a good education. Good luck with your situation, but your children are lucky to have you as their Mom.

Thanks. I try to let them make mistakes and be there for them to help them figure out what went wrong and how to do it better in the future. I wish they didn't make so many but I know I can't live their lives for them, even though I'm pretty sure I could do a better job at it then them sometimes.