Extend the Life of Your Hair Between Haircuts 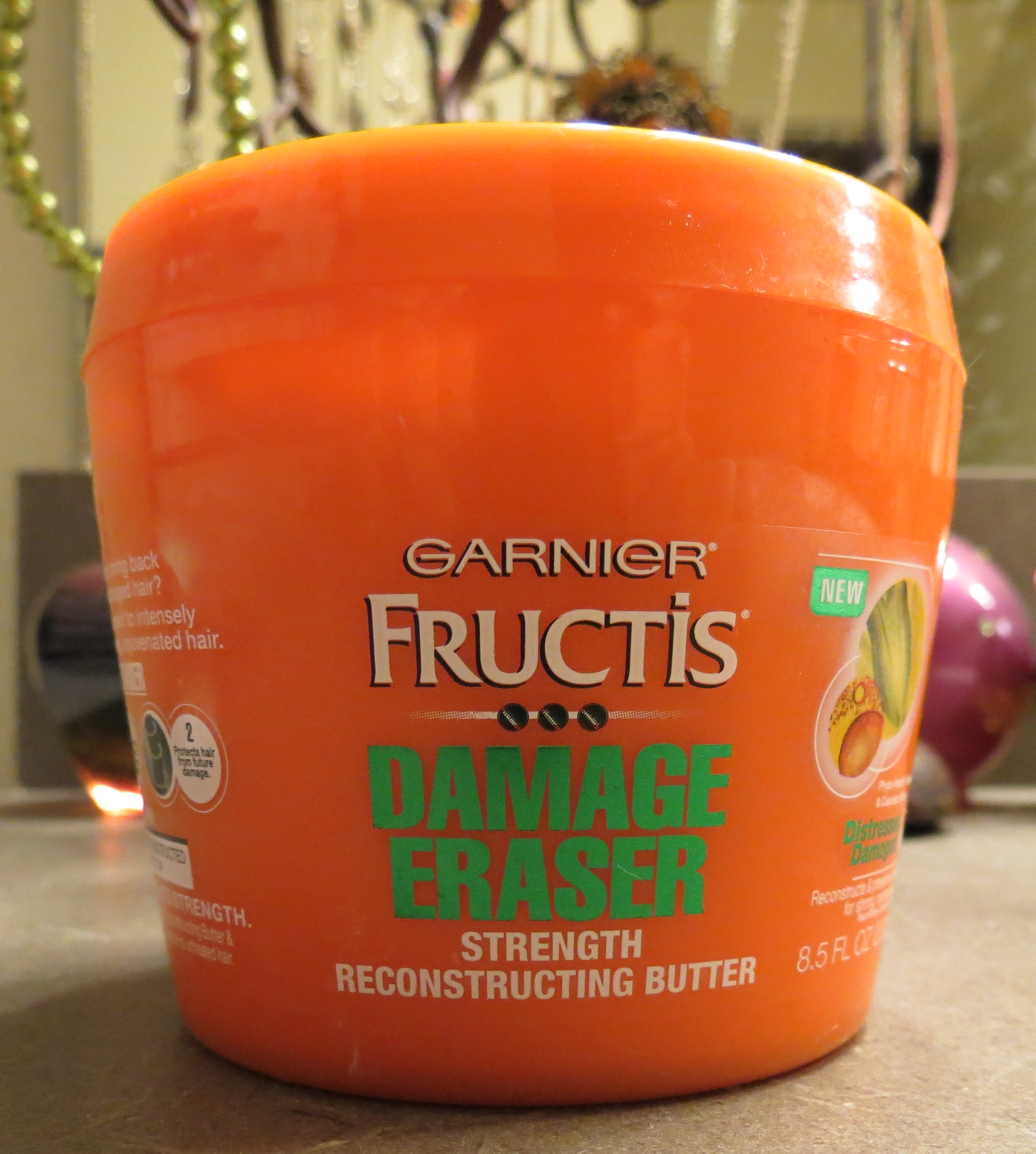 I have never been in a position where I could afford to get a haircut every 6-8 weeks. But, like most other girls in my generation, I want long hair that flows smoothly. No frizz, no mess, maybe a little curl but not too much. It's a hard look to pull off when you can't afford to keep your split ends under control.

Surprisingly enough, it was a preteen girl and a trip to Target that finally allowed me to tame my hair the way I needed to. My niece, who was all of nine at the time, told me that whenever she wanted to learn something she looked up a tutorial on YouTube. Being an "old fogey" (all of 20 at the time) I had never thought of that. My online time was spent on Tumblr and Ravelry. I didn't even like music videos, so I never really gave much thought to YouTube.

So I took some time between classes one day and looked up how to cut long hair. Since I don't have layers or bangs, it's really easy to keep my hair trimmed. All I needed were two hair ties and a pair of scissors. It's been five years and I still cut my own hair!

A few years after that I was at a Target looking for new makeup. I was just getting into makeup and hair care, and the YouTube blogger I was following for makeup tips suggested a hair oil for dry hair. In an act of serendipity, the beauty concierge at Target was handing out coupons to get 1/2 off one hair product with the purchase of another. It was the same brand as the item I was looking for, so I took the opportunity to buy Garnier Fructis' "Damage Eraser" and I have not regretted the decision!

Any time my ends start getting a little frizzy, I use the "eraser" and give myself another week or two before I have to cut it. And it repairs damage to the rest of my hair as well, so it stays healthier longer on it's own.

If you have dry, split-happy hair like me, I highly recommend you check out Garnier's Damage Eraser and learn how to trim your ends at home!

Image Credit » My Own Photo

Julep Mavens: Worthwhile or a Waste?

I´ll look out for this as my hair is getting quite frizzy with age.

I don't get my hair trimmed that often either so I use split remedy shampoo and conditioner by Tressemme, it is really good, smells awesome too! Which is a bonus

Hmm...perhaps I should try that. My hair does get dry and frizzy every once in a while. Most of the time though, it's more oily than anything. Still, it's worth a shot for when my hair is being crazy and unruly!

If I still had long hair I would certainly try this, or something like it.

i cut my hair myself when it gets long, over shoulder length. 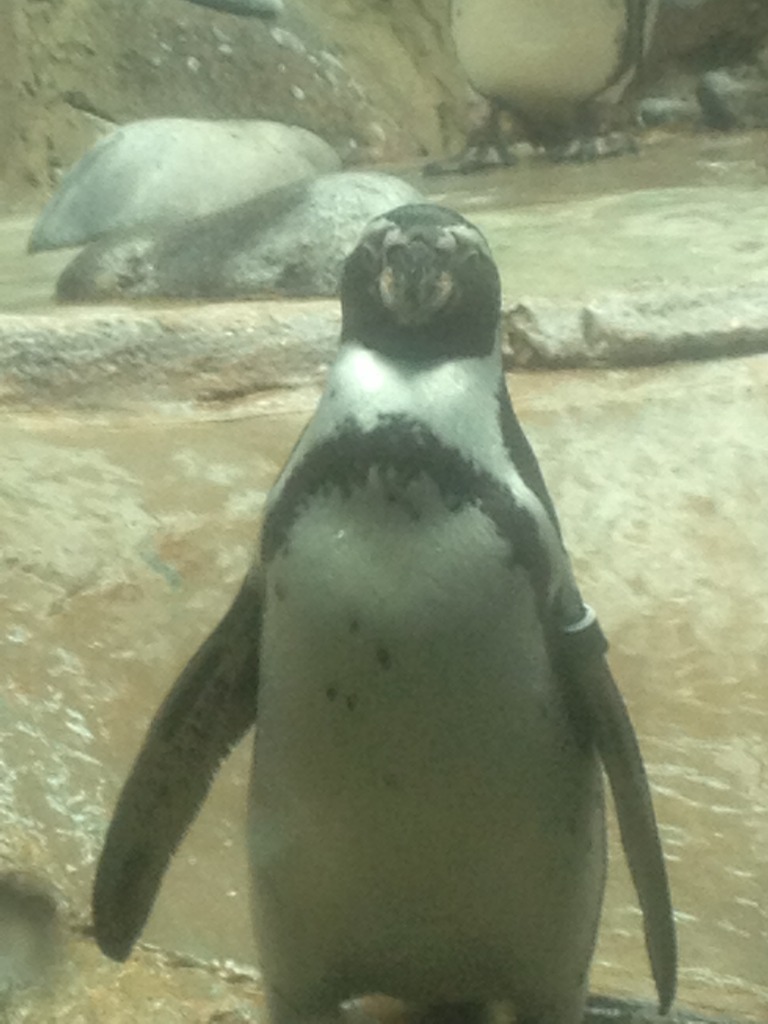 I use the Damage Eraser shampoo. Feels great on my hair and never dries it out.