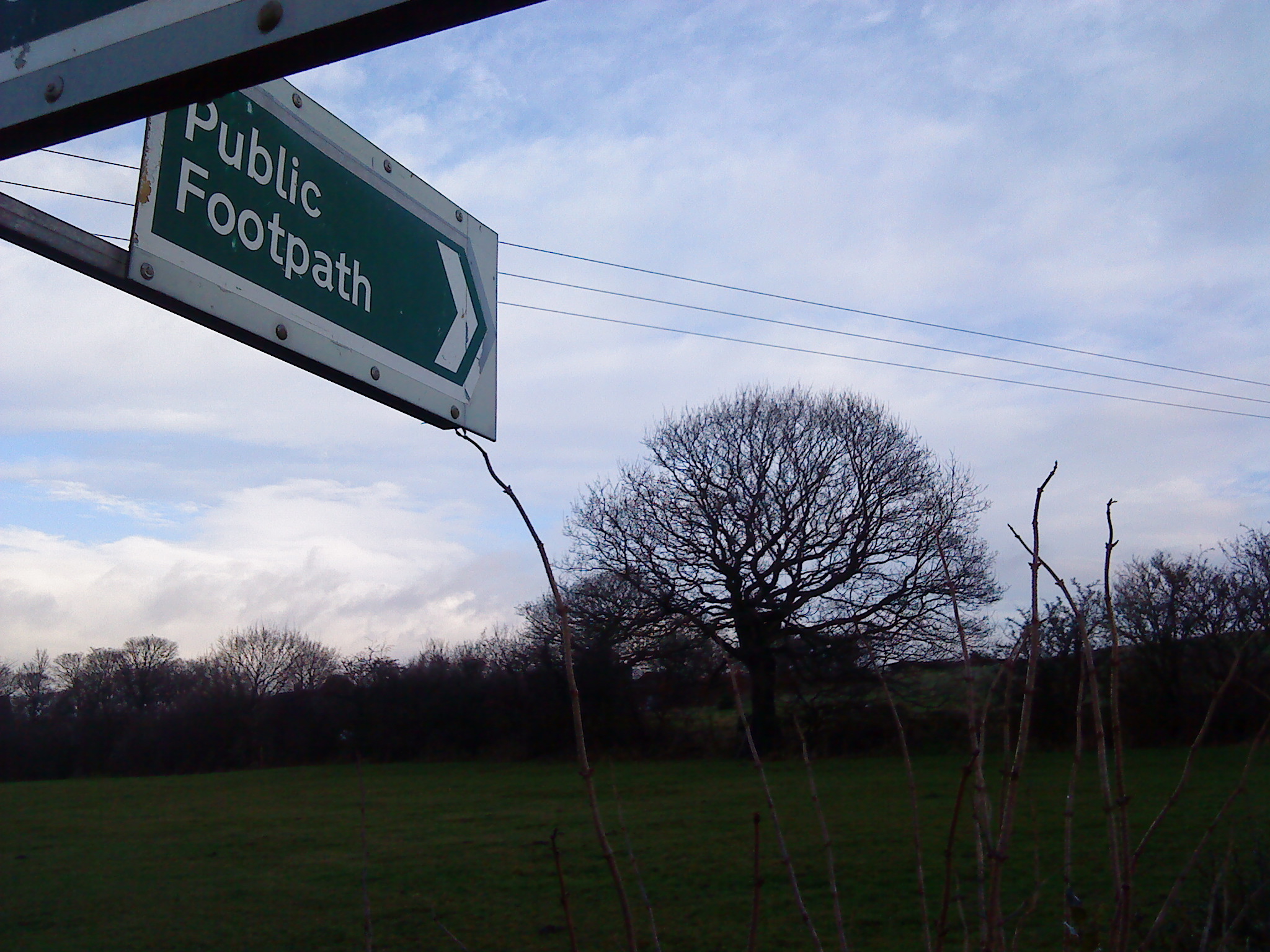 The footpath system here in the UK has evolved over centuries, if not millennia. Ancient tracks criss-cross the countryside and allow the walker to get to places you could never possibly reach in a car or even on a bicycle.

Many footpaths are narrow tracks that were originally used by shepherds and other rural workers as they made their way from village to village and town to town. Some go all the way into major cities. Other footpaths start from prominent places in a village, like the church or farm or ancient market place or even the pub, and take the walker out into the fields and pastures.

Here in Yorkshire there are countless footpaths. Study any Ordnance Survey map and you will see the tiny red dashes crossing field and hillside Alongside the normal footpaths there are bye ways, bridle paths, packhorse trails and ancient farm tracks. More modern routes have built on older ones - routes such as the Pennine Way or the National Cycle Network.

If you want to see the real British countryside there's no better way to get close up and intimate.

There are many books and other resources detailing these ancient routes. In Scotland we have the Scottish Rights of Way Society which does a very good job of informing the public where these tracks, paths and drove roads are. They even erect signs indicating their presence. As a keen hillwalker I have used many of these tracks whilst walking in Scotland.

I have never been to England, but seen a lot of shows about it. It just amazes me at the countryside ya'll have. Seeing how long people have lived there. I would have thought it would be house to house and no land left.

I couldn't agree with you more, but sshh don't tell everyone how good it is up here!