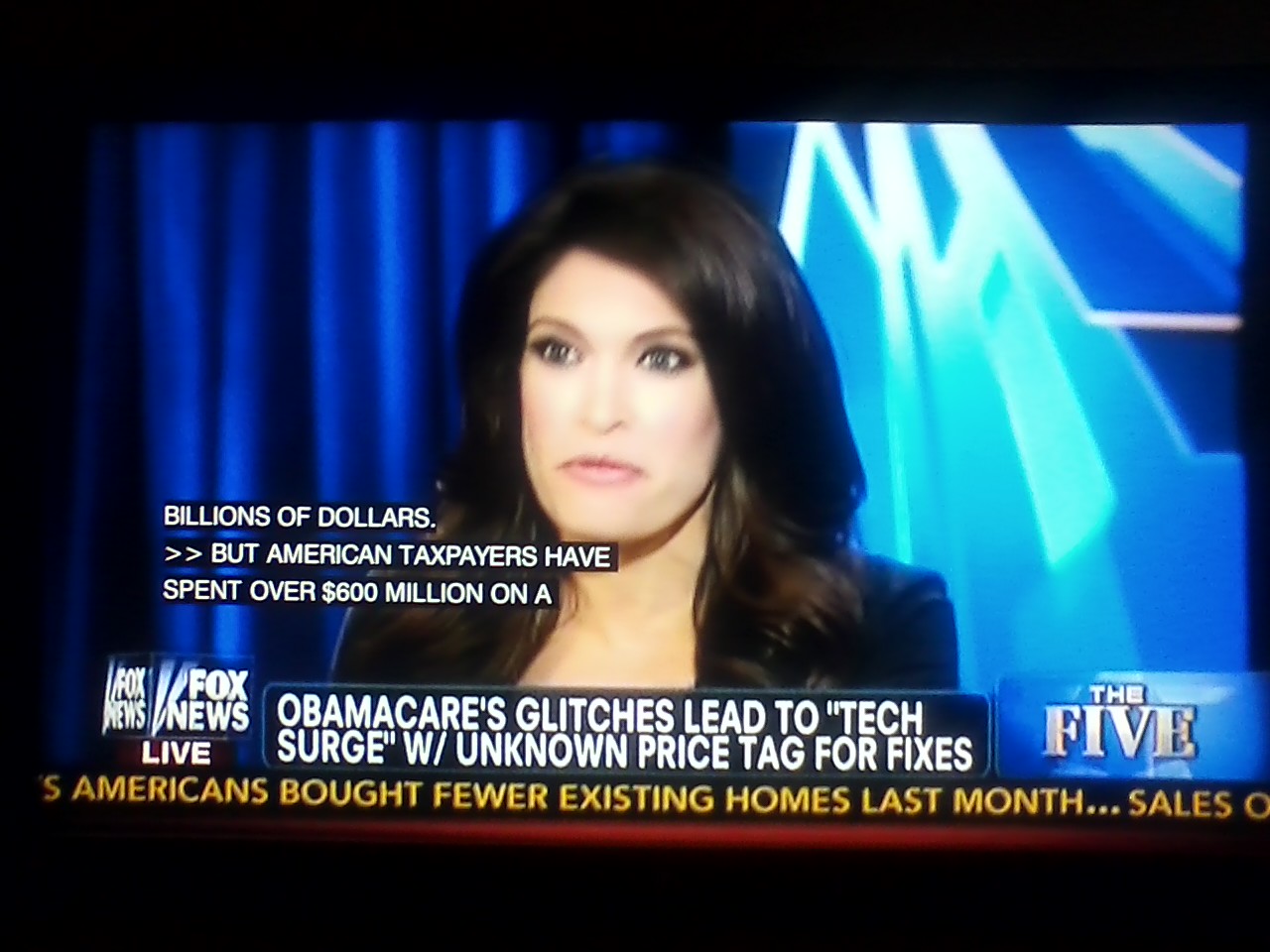 I have no love for Fox News as they take native advertising and "journalism" to all new lows every day they are broadcasting. The default worldview on Fox News for decades has been: "Scare White People to Death By Any Means Necessary."

Funny how this works.

And Outnumbered on Fox News is just a 4/5 female version of that Fox News double speak. Fox News puts on the War on Christianity blinders and moral compass of Jimmy Swaggart and lets these folks gals and guy go.

One segment was on University of North Carolina students calling for Ladies' Nights at bars to be ceased because they are sexist. Okay.

The panel's women in short dresses constantly pulling them down as to not reveal their underwear choice of the day or to reveal the curvature of their backsides were insistent that they keep their free drinks promoting a system of guys buying the drinks all night long. It seems the professional women on the set are longing to get loaded and cut loose from their daily routines. One threw out there after one drink she is ready to go.

They report. You decide.

Empathy for The Devil

I Am A Missionary of Heavy Metal.

It obvious you have no love for Foxnews, Republicans and George W. Bush and you have a certain fondness for Obama. Since I don't watch Foxnews anymore I cannot comment on the show. I have however seen the View on several occasions and I was appalled to say the least at so much of the viciousness exhibited by the panel of women.

I don't have much love for President Obama either, as I stated he is the same as his predecessor. New Boss same as the old Boss.

Daytime network television and daytime cable news is by default putrid with a few gems out there.

You sum up Fox News very well. They are laughably bad, and I would simply chuckle at them, if I didn't think they were also dangerous.

It is only entertainment to get advertiser revenue. Hannity is a tool. By that I mean he is a character being played on stage, just as O'Reilly.

Pull a few heartstrings, validate someone's convictions, and they will buy your books.

Amen. Critical thinking and looking at a composite of sources would be nice. Instead so many are willing to mainline one person's unsubstantiated opinion as gospel truth.

Teach skepticism at every turn.