Which Are Some Of The Predicaments Have You Encountered When You Are Joining A New Site? 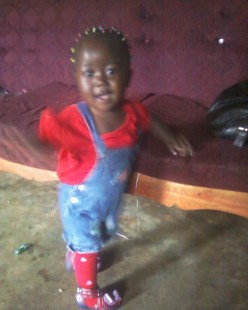 What Are Some Of The Predicaments You Encounter When Joining New Sites? I have had my own share of predicaments when it comes to joining new writing sites. Sometimes what I encounter is overwhelming that at times I feel like quitting. There is this site that I was told to submit three high quality articles. I did but I never knew whether they were high quality or not as they were pulled down. Yet there was another that none of what I could write could be published. They called it not ‘featured content’. Immediately one article was published, the remaining became so easy to publish. It is GoogleAdsense that is still letting me down. There is yet another that my articles have been all rejected. What annoys me most is that I have been put on an automated answer. Even if I write content that complains of the way they mistreat me, the response comes immediately to say some of the content was found on the internet. It is very frustrating!

Image Credit » my own photo

My Computor Is Complaining!

arthurchappell - some sites have higher standards than others. HubPages is a quality site. Bubble Ooze isn't. 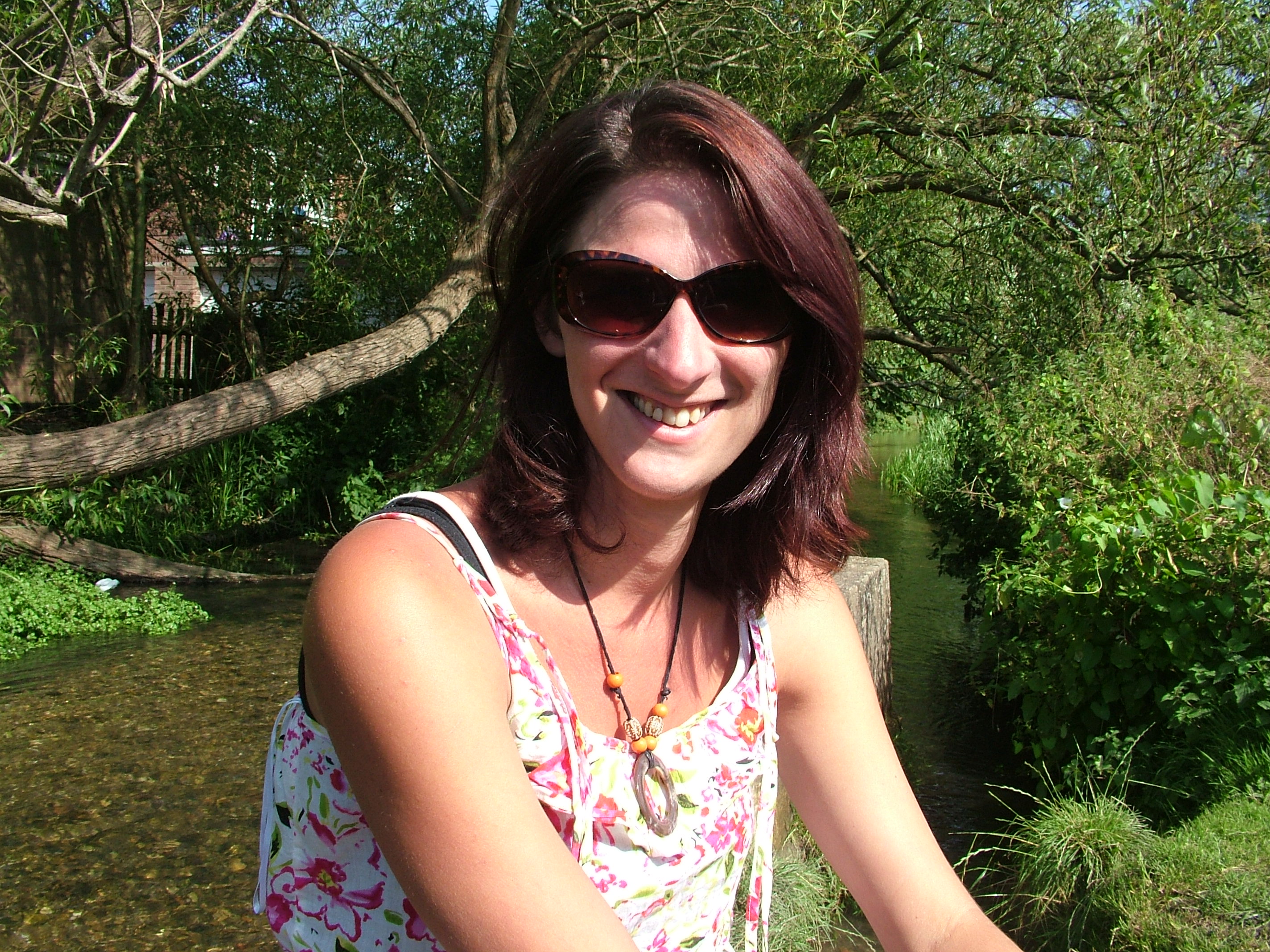 I think with some sites, the rules and guidelines arnt clear enough which causes fraustration

Arthurchappell you are right that some sites do mot know what they need.

elfbwillow ONE site has made me cry foul with automated response. I will mot give up though.

stbrians - I used to be on HubPages. I came there from Squidoo when that site closed and moved all its content to HubPages but I have since left there (and taken my content with me) because it just didn't suit my style of writing.