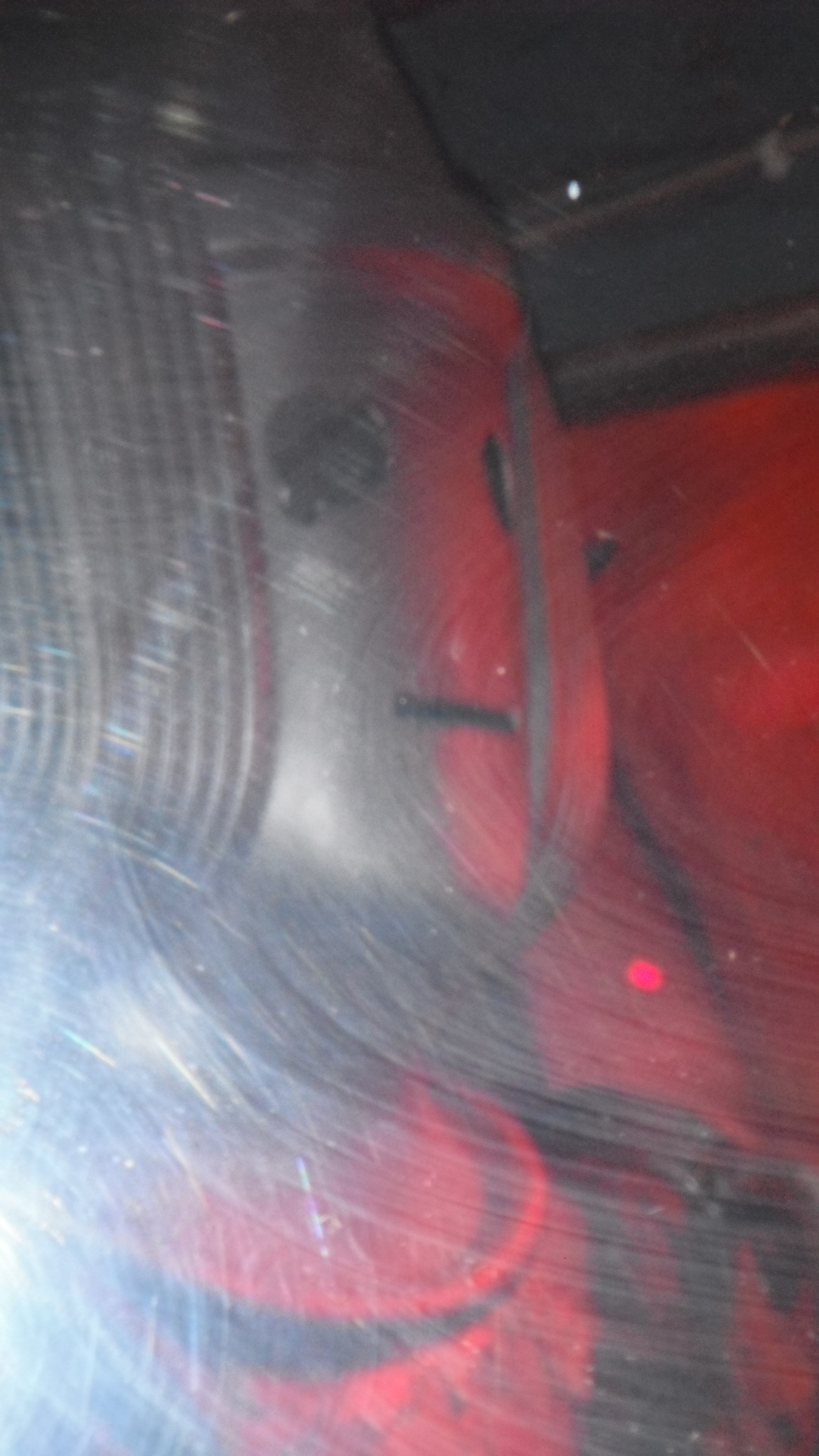 This time, the main hero finds what he believes to be a rare collectible music recording on Vinyl, and rushes home with it to play it on his music system.

Once there, he discovers it is a disguised criminal record file for a human-Venusian hybrid creature from the future – one who has a habit of destroying the past and future for whole nations as well as individuals – worse, the narrator’s best friend appears to be a future kidnap victim of the creatures, one of who might just be on his way to the house where the record is being studied, right now.

Be careful what you buy – it may not be the bargain you expected.

Image Credit » Cyberman at FAB Cafe Manchester, taken by me

Things are never what they seem to be ,the young schoolboy on the news today was given a reward for his action on a train ,it was supposed to be a 'Banksy' but not so! Maybe Banksy will pick up on the story and send him a genuine one!!

Do not buy just for the sale of buying. I agree with you wholeheartedly

More Aldiss! You are inspiring me to pull some of his books out of my sci-fi collection to re-read. It's been a long time!

Science Fiction is probably my favourite genre of all - closely followed by Science Fantasy, particularly the novels of Terry Pratchett. I also read a lot of science fact.