Andriod vs. iOS vs. Windows: Which one is for you? 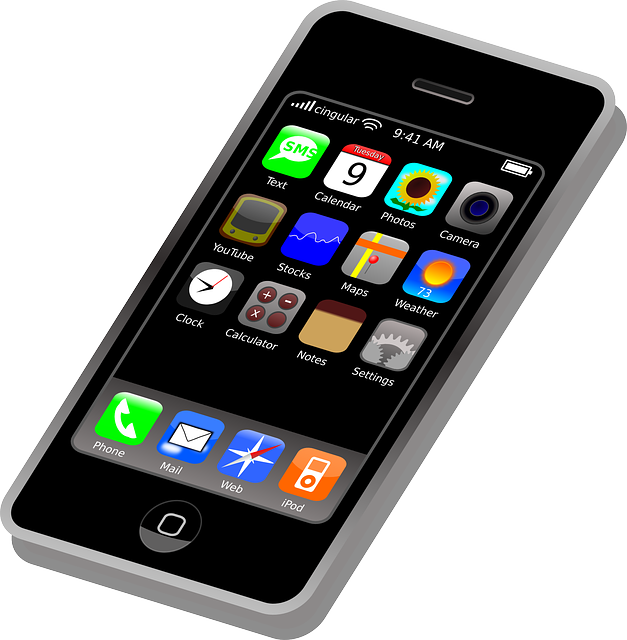 In today's world, cellphones are becoming increasingly prevalent. People are constantly on their smartphones typing, texting, calling and playing. A phone can provide you with entertainment for a few years and thus, it is crucial to decide which phone to buy in order to prevent yourself from wasting precious money by buying another phone within a few months just because you are uncomfortable with the operating system of the phone. Don't worry; I will not confuse you with some complicated specs which you probably don't care about. So here it is: A guide on how to choose the right phone operating system for you.

Now, a person who would love the iOS, would fit the below description:

They would love order

Looks and appearance are important to them

They value quality over accessibility

They are not into customization

An Android geek would fit the below description:

They would be crazy about customization

They value accessibility over quality

They are willing to change their phone more often than iOS users as, generally, android phones don't last as long

They are willing to deal with faulty functions, here and there

They value efficiency and productivity and like to do things simply

Now, I know that most of the time, the war is often between iOS and Andriod OS. But, this time, I have decided to include Windows phone OS into the fight. Though the range is less broad, there is indeed a genre of people which would find the Windows Phone the most appealing

Here is a description of them :

They will tend to be more science-oriented (generally)

They don't value looks much, but quality is a must

Despite an abundance of handheld devices, they would still prefer to use a computer

Having variety of apps is not important to them

They are definitely more work-oriented, and thus love how easy it is transfer information between the phone and their computer

They are don't rely on their phone for personal satisfaction. It is just for calling, texting and work.

So there you go, the full profile of the three types of phone OS users. So all you have to do is pick the one you most resemble and you are set. Do remember that this is just my opinion and is just made as a guide to help others decide. That's all. So please follow if you enjoyed this article and it was of use to you and leave a comment below!

The 7 Best Books of all time which you must read!

I originally wanted a Windows mobile phone because I know the system well, but also fancied the idea of a Linux phone. With no Windows phones around that appealed to me I settled for Android, so now that I have become accustomed to it I am quite content.