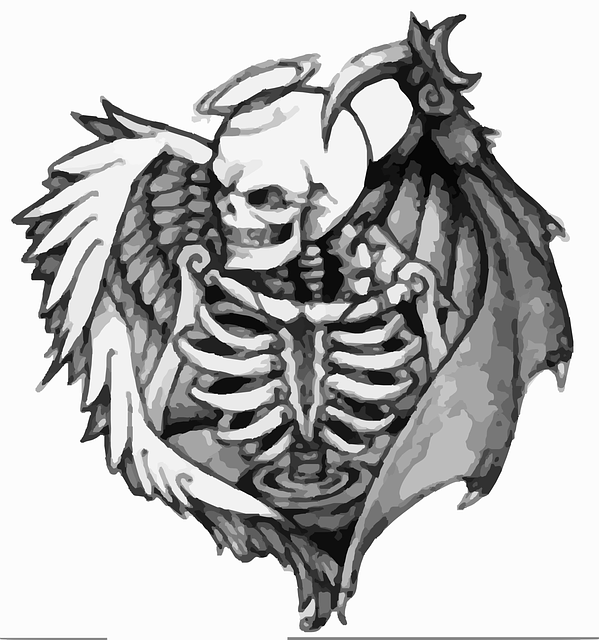 Born Beverly Gale Allitt in October 1968 and raised in a village near Grantham, in the district of Lincolnshire.

This monster was sentenced to serve 13 concurrent life sentences in 1993 for the murders of 4 children, and attacking a further 9 whilst working as a nurse on the children's ward at the Grantham and Kesteven hospital in Lincolnshire..

The murders took place between February and April 1991, where the patients (all young children and infants!) were administered lethal doses of insulin by the crazed woman, who incidentally suffered from Munchausen's Syndrome By Proxy .

With the death rate being extremely low at the hospital where she worked as a nurse (maybe 1 death in a year), the hospital directors became extremely suspicious when 4 deaths occurred in as little as 2 months! It was figured that Beverly Allitt was the only nurse on duty on all the given occasions, and she had access to the drugs used to kill or indeed harm the young patients. They decided to run an investigation!

With having very little experience and training and being taken on by the NHS because of the being "understaffed", this could have been avoided!

The 4 victims who's lives she took were:

7 week old Liam Taylor - Who was admitted to the ward for a chest infection. He died of an "unexplained" heart condition.

Becky Phillips, aged 2 months - The twin sister of Katie Phillips, who was admitted on precaution of Becky's death. Becky was admitted after contracting Gastroenteritis, and given lethal doses of insulin. She died at home 2 days later.

Claire Peck, 15 months old - Claire had been admitted to the children's ward after having an asthma attack. She went through 2 cardiac arrests after being left alone with Beverly Allit for a while. Apparently her face turned blue and the poor child stopped breathing!

Timothy Hardwick, 11 years old - This young man had been admitted with cerebral palsy, after having a seizure. He died from a "heart attack" 2 days later.

Do We Need More Categories?

It most certainly is, especially when the victims are young children and babies!

Yeah, Jack the ripper was a scary type pf guy

Hey sweetie, we need correct image credits from you. You have to link to the page that the image is on. We can't just have "pixabay.com" or "Google images." Check out the ? next to "Image Credit" when editing or submitting a post.

I will add this to my post now.. Thanks

Thank you! Everything looks right on this post now :)

Shocking case, I remember all of this when it happened.