I've been enjoying watching Celebrity Apprentice for the last several seasons. It's kind of a guilty pleasure for me, because it's so filled with soap opera-like drama and interaction. The Board Room scenes at the end can get incredibly brutal, nearly cringe-worthy in some instances.

The newest season had its premier episode last night, Sunday, and it will be continuing with it's regular night time slot of Monday nights, this evening.

Last night's episode featured Keshia Knight Pulliam of the old Cosby Show as one of the Project Managers. I won't give you any spoilers as to which team won. It was a decent start to the season. After watching the first episode, I would have to say Kevin Jonas may be the one to watch. He's the youngest contestant, but looks like he's got all the right things going for him, and if I had to put my money on someone at this early stage, he's be my best bet.

I usually watch it but saw it was on opposing Good Wife so I figured I would have to miss it this season but now that you say Monday is the regular night, I just might be able to squeeze it in afterall. 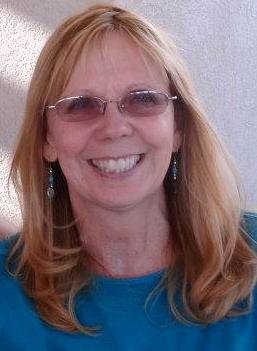 Yes, I think Monday is now going to be its regular night from now on.

I used to watch this one, but after Downton showed up, well, it was competing. And I have very little respect for Trump after he joined the birther mess.