A tomb unearthed recently in Abu-Sir, south-west of Cairo is believed to belong to a previously unknown queen of Egypt. The queen is supposed to be the wife or mother of Pharaoh Neferefre, a ruler 4,500 years ago. However, the location of the queen's tomb points finger to the possibility that she was the wife of the pharaoh.From the letters that were found inscribed on a wall in the necropolis it seems that her name was Khentakawess. The discovery has been made by the Czech Institute of Egyptology mission. It is hoped by the archaeologists that the discovery would play a vital role in understanding certain unknown aspects of the Fifth Dynasty in Egypt.

Is there any provision of deletion of any comment?

That does sound interesting. I do enjoy watching documentaries about archeology. 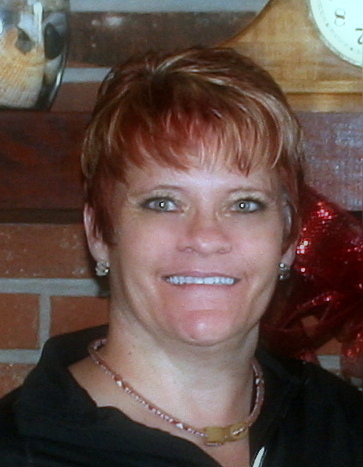 I find information such as this to be so interesting! Do you follow Ancient Origins on Facebook, by any chance? If you don't, but like ancient history then I recommend it.

I too like it and watch any programme about it on TV.

This is another interesting discovery and part of World history, the Egyptians were very clever people