You may remember the name John Crawford III. He was the man who was killed in a Walmart store outside of Dayton, Ohio a few months ago. He was on the phone with his girlfriend and walking around the store nonchalantly with a toy gun he picked up off the shelf. Another customer in the store called 911 and told the dispatcher that he was pointing the gun at children and that it looked like he was reloading. When the video synced with the audio from the 911 call was released, it was clear that the man who made the 911 call was lying. Police ran in the store and shot John Crawford from the aisle next to where he was still standing on the phone. There was no time for him to drop the toy before he was shot.

Mr. Crawford's girlfriend was interrogated by police after the shooting. Needless to say, the police were not nice to her. They yelled at her and demanded that she give them information she just didn't have. When the media talked to the police after the interrogation tape was released, the officer admitted that he didn't believe that she was telling the truth. He was sure she knew he went into the store with the gun. The whole mess could have been avoided if the police would have contacted Walmart before they murdered John Crawford III. The store manager certainly could have told them he didn't enter the store with a rifle. The medical examiner ruled his death homicide but just like the grand jury in the Eric Garner case, there was no indictment.

Now his girlfriend, Tasha Thomas, is dead and people are questioning whether it was an accident. Mr. Crawford's family is suing for wrongful death and I Ms. Thomas had been speaking out in the media in the past couple of weeks. The official story is that a car she and another man were riding in was traveling 90-100 mph when it crashed. They were both ejected. This is a very sad story. Thomas and Crawford had a young son.

Should school close when temperatures are too low?

That is a very sad story and it saddens me when details of the story get so twisted into different tales.

Wow, that is an interesting and tragic twist in this story. It is a shame that this young man was shot and killed, probably because of biases and prejudice.

A customer died as well. She had a heart attack after the police started shooting. I'd imagine the sounds of gunfire were pretty loud inside a Walmart store. They didn't even evacuate the store before they killed that man. 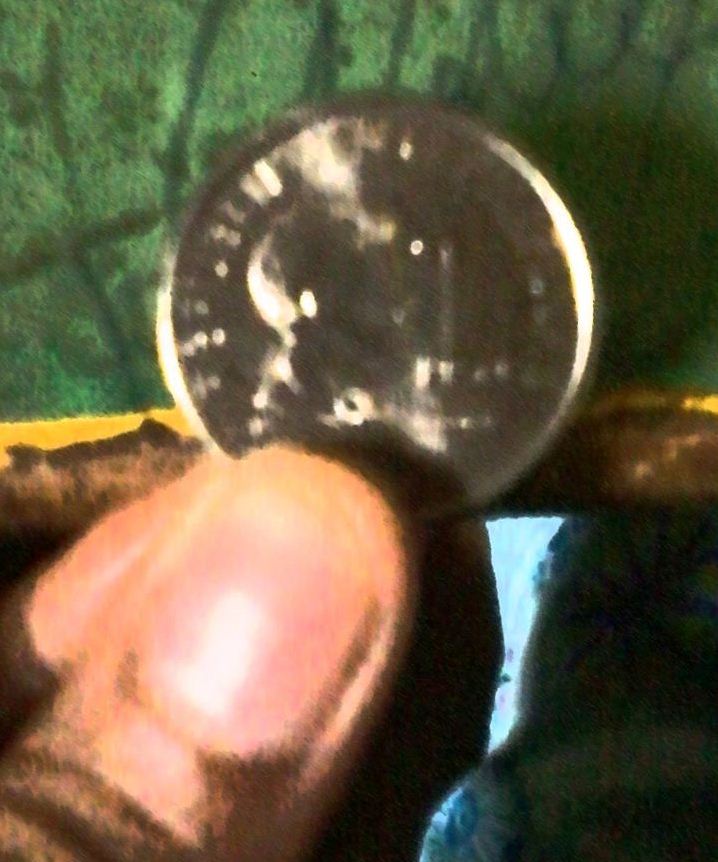 It's so terrible and unbelievable how there's been no indictment when Crawford's, like Garner's, and even Rice's case, was HOMICIDE! It makes you wonder what exactly they want people to think.

I knew about him but not her.But what do they think REALLY happened to her? If she was ejected from a car, I can't imagine what people think happened otherwise. But still, the story was so awful when I read about it and now the girlfriend is gone too. Such dd timing for sure...

I didn't know a lot about this but had heard of it, it is very sad espicially for their Families.

It may have truly been an accident and under other circumstances, it would be easy to accept. As long as no one else in his family mysterious dies, I'd be willing to accept it as a coincidence.

Too bad everyone made such a big deal about Michael Brown and not the one of the others. I cried when I saw the video of Tamir Rice getting murdered by the police. They are out of control in Cleveland. What's funny is there were riots and a lawsuit against the city in Cincinnati in the early 2000s over this exact thing. The police were forced to change their ways. I can't remember when the last unarmed men being killed by police in the city but to think it could happen just a few miles away in Dayton or Cleveland is sad.

This is simply another example that shows people can be super stupid when they want to be.