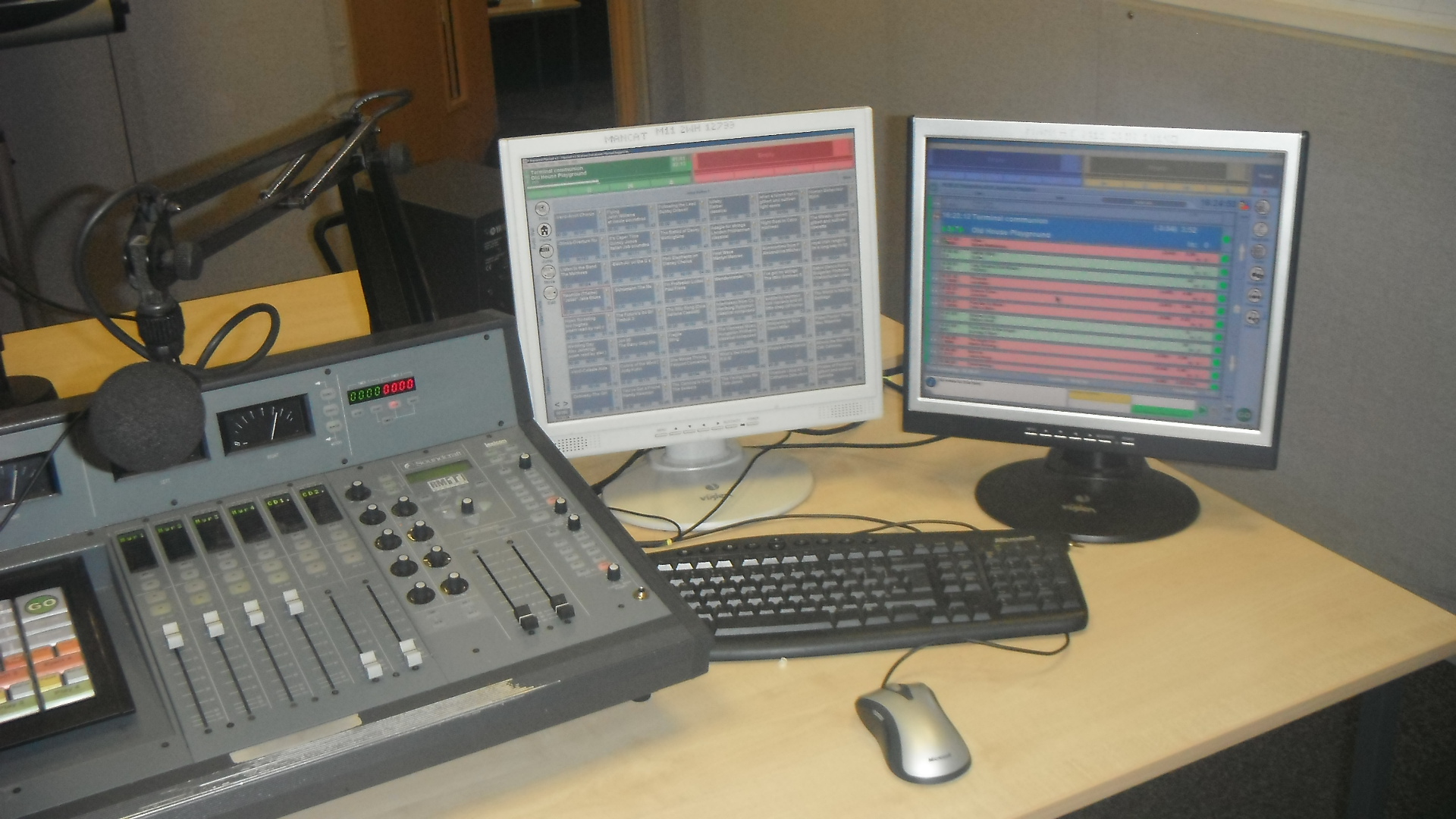 My first radio playlist since transferring to Persona-Papers. Each week soon after my broadcasts I present the playlist of recordings aired and a brief summary of the context of their usage on my shows.

1 John Williams – The Imperial March – The Empire Strikes Back

3Theme from Tales Of The Unexpected https://www.youtube.com/watch?v=r0itlB23fFY

4 Andy Williams – Where Do I Begin? (Love Story)

Getting onto the sciences I played

5 Thomas Dolby & Magnus Pyke – She Blinded Me With Science

I moved on to getting highly excited and highlighted that with these two tunes;

Discussing the seeking of wisdom & knowledge I played two generations of Seekers tunes;

I set a for fun only quiz question relating to the next two bands;

13Tina Turner – It Would Be a Crime

Talking of accumulating knowledge was a perfect opportunity to play

15 Tom Petty And The Heartbreakers – I Need To Know

My classical corner feature followed with

19 Joan Baez – The Night They Drove Old Dixy Down

I talked about surviving disasters and played tracks by both of the Lennons;

I drew proceedings to a close in typically silly fashion with;

A fun show to do and a cool start to the year for me that was well received by listeners I heard from later.

An Atheistic Bible Study Of The Song Of Solomon Chapter 6

A nice varied choice,how do you choose which artistes to interview ? (Nice to hear that the 2 Lennons were played)

Are you conducting a radio show? This is very interesting, I love your playlist.

are you a radio DJ at home or at work? Cool songs although oldies

Funny you should have played Cerrone - Supernature. There was an article on him on the Guardian this weekend.

Great playlist. Do you do an online feed of your show? Or should I say, could you?