Dark, gothic, brooding and devoid of Prince Charming, with the gloomiest band of dwarfs outside the mines of Mordor. Maybe they were disappointed not to be given a Panto in Chiswick this year. Even when asked to sing their happy song they sound totally fed up with life.

Snow escapes death by fleeing into a very scarily captured dark forest where virtually every tree and insect seems malevolent. She gets out of the castle through the sewers though they seem much cleaner than when the dwarfs use the same route to sneak back in later.

A pre-Thor Chris Helmsford is the Huntsman initially sent to slay Snow clearly develops the hots for her, as does Sam Claffin as her friend William.

Theron’s henchman, Finn, played by Sam Spruell seems to be an SS Aryan calendar pin up boy, as the story moves as far from Disney as it can get, other than in Snow’s Dr. Doolittle love of nature where even the troll loves her (looking as if there might be a whole King Kong sub-plot in development).

Appled into unconsciousness, Snow is kissed by both William and Huntsman (the latter’s lips breaking the spell).

Wicked Step-Mother aptly despatched after the heroes have a ridiculously easy assault on the Royal forces, Snow is crowned Queen, but makes no effort to declare either William or Huntsman to be her husband to be. The heroes seem utterly unrewarded for their sacrifices – a clear argument for republicanism if ever there was one. 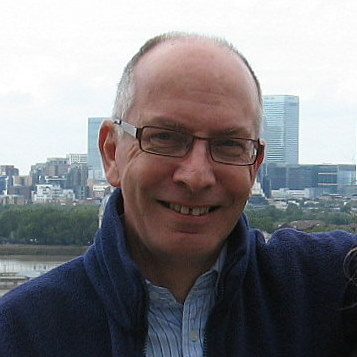 Your review is much appreciated as I've just recorded this movie so it gives me an idea what to expect.

I like your review. I could say it's very subjective. However, I liked the movie.

Hahaha! Apt review expressing my own sentiments re the film!