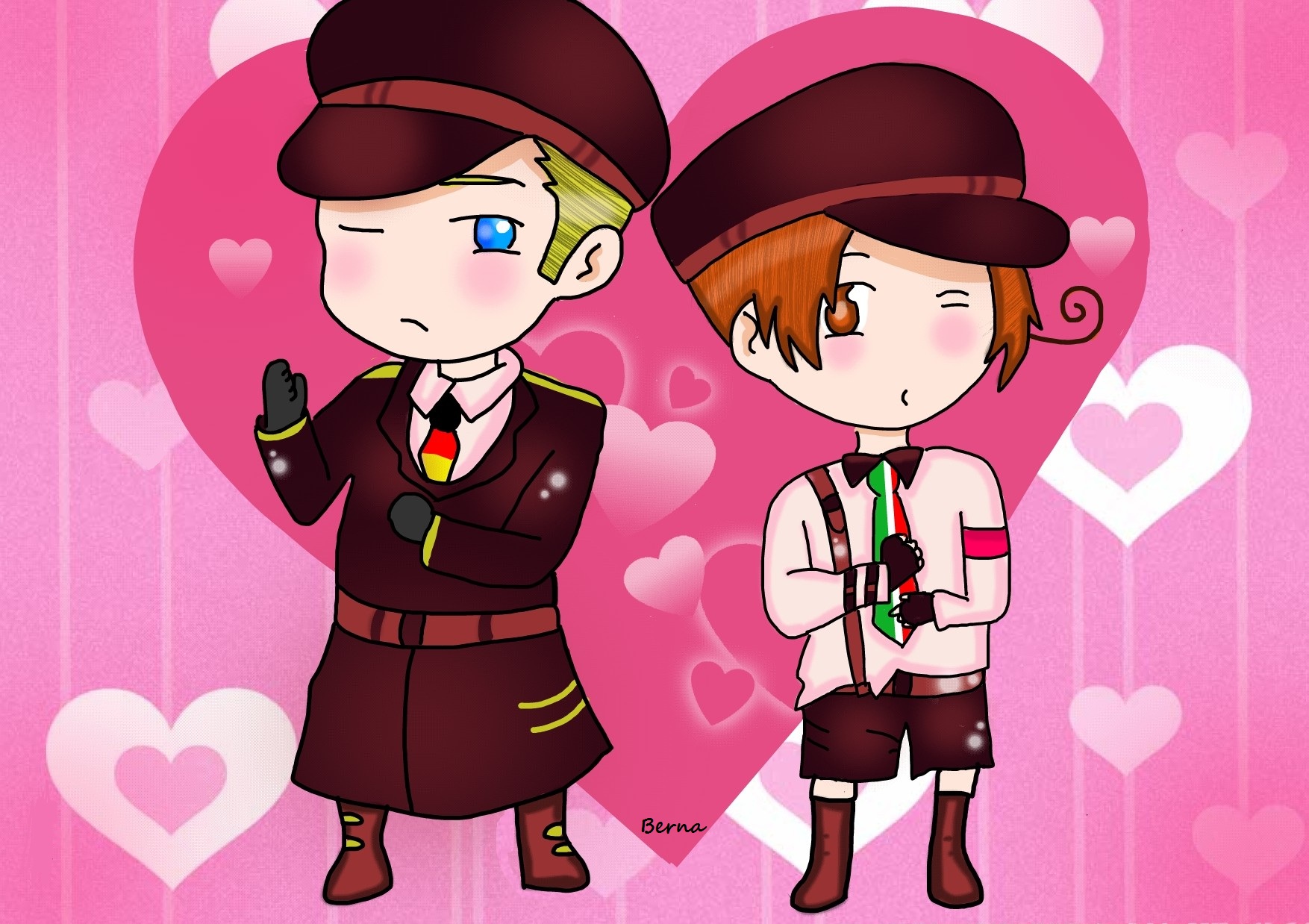 I was saying a little while back that my kids are learning history by watching Hetalia , and wanting to ask all kinds of questions about world events and politics because the show whets their appetite for more knowledge. Hetalia is a Japanese-produced animated series that personifies countries and illustrates historical events in terms of relationships between the various characters. But the girls are teaching Mom a whole bunch of stuff too. I've had to develop a whole new vocabulary, for example, just to follow their conversations with each other.

Westerners who are fascinated with Japanese culture, particularly the culture surrounding manga (Japanese cartoons) and anime (Japanese animation) often identify themselves as Otaku . These people are part of a sub-culture that has its own unique vocabulary, that I've been fortunate to learn from my adolescent daughters and their friends.

When they say someone will “ fangirl ” over something, they mean this person will get extremely excited and let out a girly shriek.

When they are “ cosplaying ” it means they are dressing up as a fictional character and going through their day as if they were that character. It's a blend of live role playing and performance art, and the term is short for “ costume play .”

“ Shipping ” is a frequent topic of conversation these days. That's the act of pairing up likely (or unlikely?) pairs of characters who might have a romantic relationship.

A “ chibi ” is a cute, diminutive character. “ Chibitalia ,” for example, is a side story associated with Hetalia in which North Italy is portrayed as a younger version called a chibi. If I wanted to comment on the characters in this anime I might say, “ Kawaii !” This means I find them adorable or cute.

Lest you think the only thing I'm absorbing from my Otaku youth is a bunch of Japanese-inspired jargon, I can assure you the girls are constantly teaching me things about the world at large too. And I've discovered that the girls aren't just learning about the past.

For example, one day last year MamaOzzy3881 was discussing what she'd learned about Estonia. She revealed that technology is quite accessible in the contemporary Baltic nation. In fact, Estonia is known for being the birthplace of Skype, and most of its citizens are very comfortable being plugged in. Most of the country has free wireless internet coverage, so you can even access the internet while travelling on a bus or hiking in a national park. Very cool!

I don't think my daughter would even be aware there is a country called Estonia had it not been for Hetalia . Now she knows a great deal more about the country than any of her social studies courses could ever teach her. And much of it is because watching the show made her want to go learn more about the countries she was seeing in the series!

Note: This article is based on an original by me that was published at Bubblews, and has since been removed

The only Japanese animated series that I watched is Sailor Moon. I remember I liked it.

I guess education comes in many guises and the most effective education is that which the subject doesn't realise is education! Good for your kids!

Bad enough trying to grasp the English language which has no logic when it comes to everything. Yes everything spelling, grammar the works. Why should the word 'bouquet' be spelled that way beats me and so no 'Otaku' for me

Very informative. If I still had children at home, I'll bet this would fascinate them.

I remember that when I lived in France Manga cartoons were very popular, not here in Switzerland.

I remember watching Sailor Moon from before. Very interesting show. I think they have a new series (remake or something) out though haven't had the chance to see it yet.

Heard about Hetalia. Just getting into it though haven't watched / read everything about it yet. Find the concept of the characters being anthropomorphic personifications of the countries of the world interesting and fascinating. And it's good that children can learn more about history while also being entertained.

&Rubby3881 I never knew of this series. Great things one can learn from animated series (even parents can learn). Will check it out online, to see if I can watch some episodes.

Shipping, as used in some circles, is also used to describe the idea of liking those two characters thus paired together. I ship Kirk and Spock from Star Trek. I also 'ship them, as 'worship' (like them). The fact that the actors who have played them are among my few favorite actors is quite beside the point, it's the characters which are so well drawn.

That's a cute and funny series... I wouldn't call myself otaku, by any means, but there are a few good anime series.

Wow that is so cool it will help up your kids to do great in schools too, because they were so into study history it can also stimulates their fun studying in every subject that they have in school. God bless. this is a fun post. I remember my high school days in every anime series of my time. Lol!

They really do have a much greater appreciation for history. My oldest is studying WWI right now, and I find she has an easier time understanding what she's reading in her text, because she learned some of it in a fun way through Hetalia