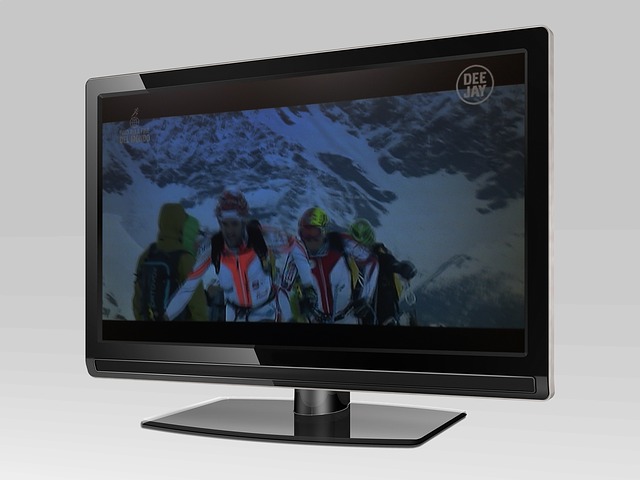 Television can be seen as a powerful teaching tool, by means of it we learn about lands and people we may never visit. We travel to tropical jungles and polar ice caps, to mountain peaks and ocean depths, we peer into the intriguing worlds of both atoms and stars.We watch

We watch the news as it happens on the other side of the globe. We gain insights into politics, history , currents events and cultures. It captures the lives of people in both tragedy and triumph. It entertains, instructs and even inspires.

Television is immensely popular throughout the world. It is an ancient and modern object. The time that many people devote to television is astonishing. Recent global study shows that, on average people watch television for just over four hours each day, and much of the programming is however, neither wholesome nor educational.

Television program contains scenes of violent dramatized, sexual content. Though, it has been debated widely if television programs really have a great impact on the people.

Well, I definitely, have learnt a lot through TV, I like to watch the History channel, Disovery World and so much more. Now, when it comes to TV shows, I become picky, I choose the few that will suit me and then I enjoy them.

I rather think of Youtube as a educational tool, and not TV.