When We Almost Lost Our Son, part 4 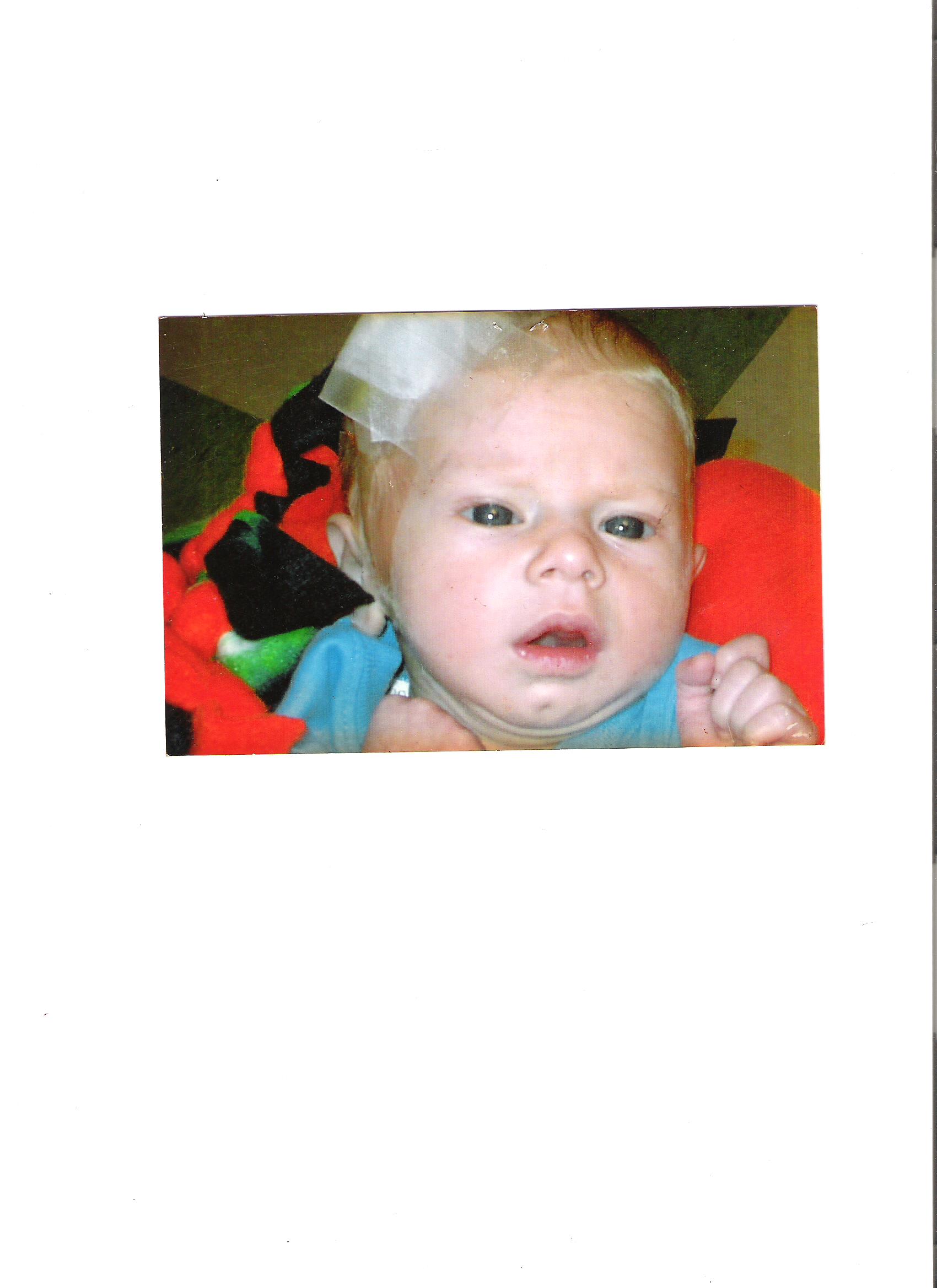 It was a week before I was finally told I could feed him, and at first he was only allowed water. The IV had been in all this time providing him with fluids and other nutrients. After him doing well with the water for 48 hours, I was then allowed to start giving him formula. I had been breastfeeding before he got sick but between the stress, lack of sleep and the time that had passed, I had almost completely lost my milk.

After another week had passed, the doctor was not happy with the rate at which he was gaining weight so some more tests were performed. This was when we discovered that my son had a very high metabolism and the doctor ordered him a special high calorie formula and ordered the nurses to allow me to feed my son at will (previously, I had been brought formula on a schedule).

After a week on this new formula he was gaining weight well and I was told if the progress continued he would be released in another week. During all this time I had not been home at all, I had never left the hospital and the only times I had left my sons side was to run to the convenience store right next to the hospital when he was in for testing, when they had the IV removed, and once to go to the thrift store run by the hospital volunteers that was across the street with a voucher given to me by the hospital to get both me and my son some other clothes since I came with only the clothes on my back and my son had only a few outfits in his diaper bag.

I was also informed same day I was given hope that my son would soon be allowed to go home, that one of the apartments that the hospital owned nearby had opened up and that my daughter and husband could stay there. I left the hospital and made the trip home, still a nervous wreck and feeling guilty for leaving his side, to go get my husband and daughter. I have to admit that the round trip didn't take me anywhere near as long as it should have considering the distance from my home to the hospital, my guilt of living him added to my lead foot to allow me to make the trip in record time.

I took them straight to the apartment and dropped off the stuff my husband had packed for them and us and then we went back to the hospital to see my son. Luckily the IV had been removed by this point because I think that would have been too much for both his dad and his big sister who was very protective and possessive of her baby brother. The reunion was very touching both with father and son and sister and brother. Both were disappointed when they were told that they would have to leave for the night since my daughter couldn't stay.

I continued to stay the night at the hospital with my son, however, until he was released about 5 days later. That day, when I was leaving one of the nurses who had been there that first day when we came in told me that there had been discussions when we first arrived about sedating me because I had been in such a panicked state when we arrived. It didn't really surprise me that it had been considered but I honestly don't know that they would have succeeded, lol.

All I do know is that I was so glad that my baby boy was now better and I could take him back home!

The doctor kept him on the special formula which could only be purchased at one pharmacy in downtown Tulsa until he was 16 months old and to this day, he is not allowed to eat any "low calorie" foods but other than that he is a happy, healthy little boy who I feel blessed every day to be able to hug and tell "I love you!"

When We Almost Lost Our Son, part 3

I am so pleased that all ended well and that is a happy healthy little boy. It must have been hard for your husband and daughter too while you were away

catsholiday It was, especially for my little girl. She was so proud of her baby bubba and she didn't want him out of her site. She literally drove him nuts when he was a baby trying to play mini mommy to him, lol.

Thank goodness there was a happy ending for you all in that awful experience.

maxeen I was terrified when it all started but I'm so glad that it ended like it did. It was terrifying for the entire family.

Oh my gosh! This is practically science fiction to me! I would have been a candidate for sedation, I'm sure! I love his picture!

I am so glad that your son is now healthy. I can imagine that he is now very special to you, but do not show this to your daughter. My younger brother had a serious problem when he was born and I feel that my mother was always more attached to him. Do not let this happens, it's very sad for a daughter.

I'm so happy for you that things worked out OK and he is happy and healthy now. It is so difficult as a parent to watch your child go through something like this and not really be able to do anything for them other than just being there. As for your original doctor, I hate it when they try to pass things off as nothing serious and think the parent is over reacting, I'm glad things were taken care of as regards to him.

LadyDuck My daughter has seen this but she knows full well that I don't play favorites, lol. I feel the same way about both of them and love them both the same. We're both (her and I) very protective of her brother though because of what he went through.

I'm so thankful that everything turned out okay. You have been very blessed.

You really are blessed that everything turned out so well in the end. It goes otherwise for so many others... And I've heard that trials like these often cement the bonding within families. And I guess you are someone who will always trust her intuition.

I am so glad your son is doing better today. That must have been a very trying time for all of you. What a cute photo of him!