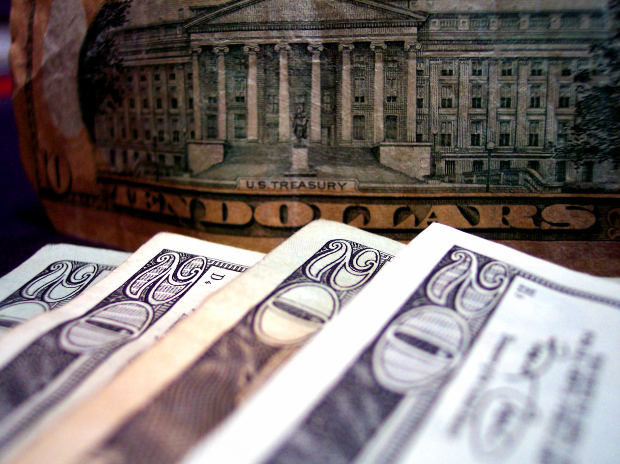 When I first read that the hamburger chain, Shake Shack would be doing an initial public offering of common stock, I have to admit it is the first time I had ever heard of the burger chain. Currently they have 63 stores worldwide. The company wants to raise $100 million.

I'm a bit skeptical on the capital they are after only because the company is so small compared to competitors in the marketplace, and they only posted $5.4 million in profits in 2013. Granted, revenues were up 45% and profits were up 31%. Still, I tend to think that the company would be a bit overvalued right out of the gate.

And let's face it, even if your idea is "fresh" the concept of Shake Shack really is not unique. Five Guys Burgers, one of the fastest growing hamburger chains in the country has been doing this for years.

I would be far more interested in looking at an IPO for Five Guys than what is being proposed for Shake Shack.

Coupled with the fact that the hamburger business is extremely competitive, I am not sure that Shake Shack can do much different than the other guys already doing it.

Do they have a niche over something like a McDonald's, Burger King, or Wendy's? Most certainly. But I am not sure they have one over Five Guys.

It's a wait and see one for me on this particular IPO.

Image is from Morguefile

Image Credit » Image is from Morguefile

Serving Up The Weird

I thought Shake Shack had been around for a while. There aren't any of them in my area.

I have lost money investing in IPO'S I have long since wound up dealing in shares and stuff. It would be better to invest in mutual funds instead.

I have never heard about Shake Shack, it is possible that they are not yet present in Europe. Hamburger chains are fast losing customers in Europe, I do not know if they can be succesful.

I have not heard of this restaurant. I have never bought a stock. I don't trust the stock market.