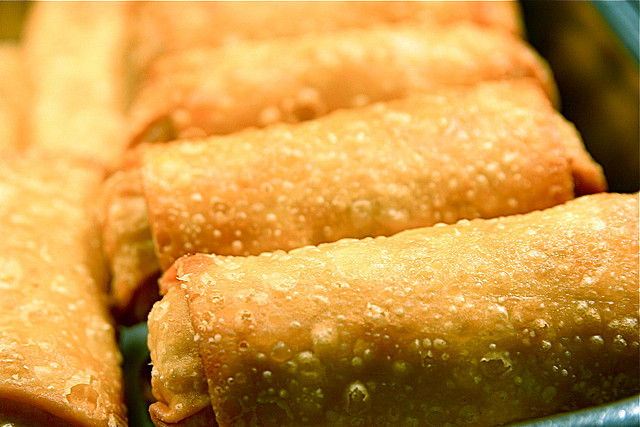 We're making egg rolls for the first time ever. We've always bought them ready-made, but I've wanted to do this since I was in high school, and a girl friend's mother was cooking up a huge batch of them during a sleepover. I looked up several different recipes, and as per usual I tweaked them all into one that I liked.

A lot of recipes start with ground chicken or pork, both of which are difficult to find here. So we used chicken breast. We also opted to cook the filling rather than working with it raw. Partly, this was because we were using strips of meat. But apparently, it also helps to keep the egg rolls from getting soggy from the vegetables. If you prefer, you can just cook your meat and leave at least some of your veggies raw. If you opt to prepare the filling this way, it would also be great in a wrap made with a lettuce leaf or whole grain tortilla. I think I'd add just a smidgeon of Sriracha mayo if I were using a tortilla,

We made the filling tonight, but aren't actually cooking our egg rolls until tomorrow. So I can't tell you how yummy they are yet! But you really can't go wrong with egg roll recipes. You can use whatever meat you like (or none at all) and any vegetables that you can shred, grate, or cut into juliennes.

The one thing I'd change with this recipe the next time I make it, is that I'd use Napa cabbage instead of the standard white cabbage. It's just a lot easier to shred!

Marinate the chicken in the cornstarch solution 15 minutes. Meanwhile, heat wok and pour in a little peanut oil. Cook the aromatics over medium-high heat until the onions are translucent. Add chicken to the wok and cook until browned all over.

Add in the last of the vegetables, and cook until the cabbage is wilted. Pour the mixture into a colander placed over a bowl. Set aside to cool and drain.

Once the filling is cool, you can roll up your egg rolls. There are lots of different tricks for this, so you may want to watch a few videos and see what feels right for you. Keep your unused wrappers covered with a clean, damp kitchen towel while you are working. You'll also need a small bowl of water (you can use egg wash if you prefer) to seal the edges.

Use between 2-4 tbsp of filling per egg roll. Work on the diagonal, and remember to spread your filling out towards the edge of the wrapper while still leaving a bit of wrapper on all sides so you can seal it.

You can start by folding in the sides if you're worried about your filling spilling out around the edges. Then essentially you roll away from you until you reach the end, sealing the last bit with water or egg wash. Be sure that when you fold the sides in, you crease them just a bit. This seems to help both seal the egg roll, and prevent the wrapper from getting ripped in the process.

Cook the egg rolls in small batches, in about 1-1/2” of oil heated to 325ºF. It should take about 3 minutes per side – or until the outside is brown.

Drain the cooked egg rolls on paper towel before serving.

Tsu One Month Later: Rule-Breakers on the Rise

I will definitely eat most of the fillings before you get to make the rolls.

Now, I am so hungry reading this. If I learned to make egg rolls I would have to freeze them so I can fix them whenever I want some. Has to be cheaper than purchasing them from the restaurant.

That sounds nice. I have never seen these wrappers here, or maybe they are and I haven't noticed them.

It sounds interesting, but i suspect it is all a little too complicated for me. I do hope you had fun making them and will enjoy eating them. 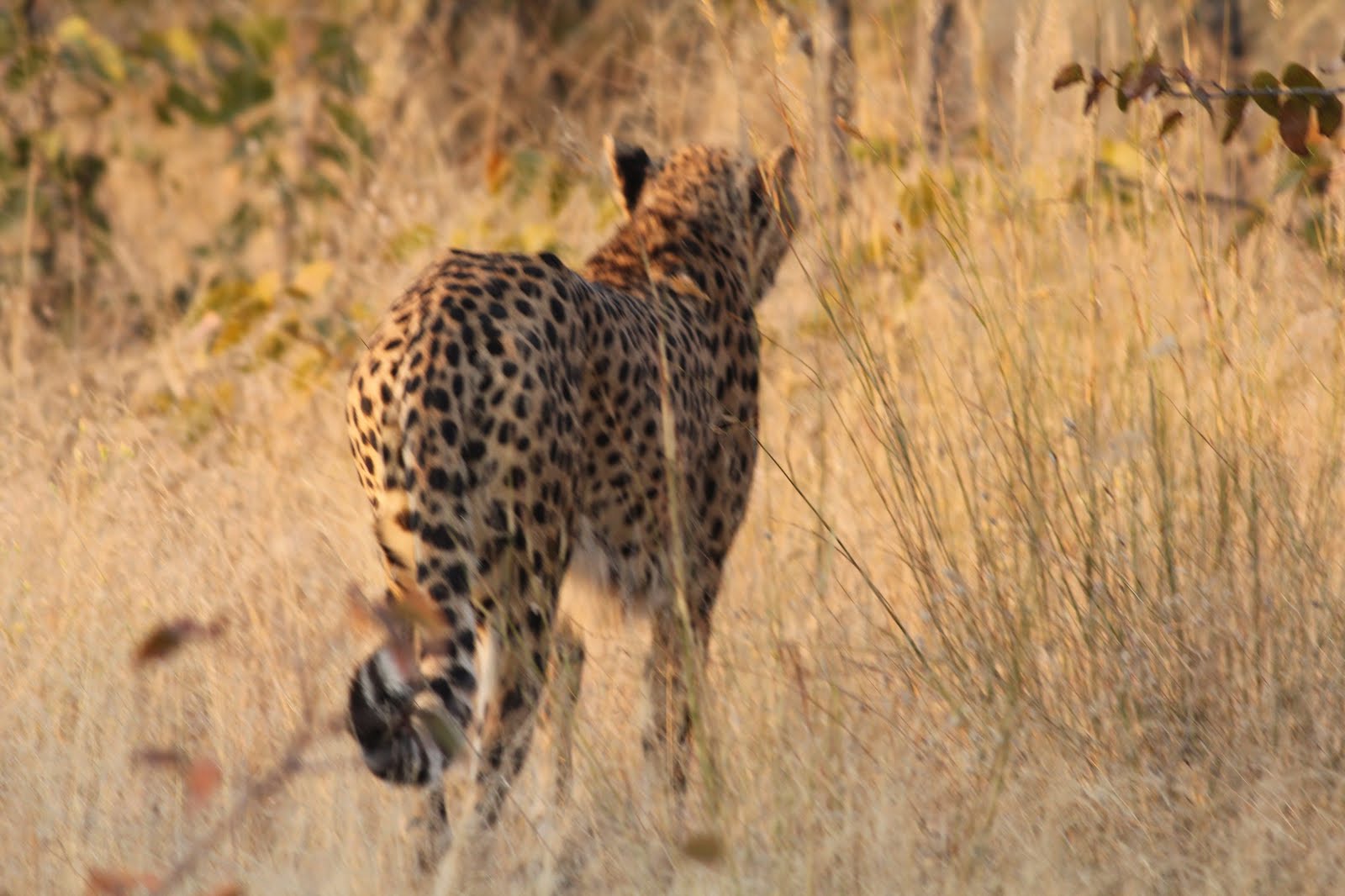 curious..why is it difficult to find ground pork or ground chicken there?

All my favourite fillings in that recipe.

My partner loves egg rolls so I'll pass this on to her...

So you give samples? I haven't had an egg roll in at least a year.

I meant
"Do you give samples?"

I've never tried this before.. how does it taste like?

I have made egg rolls at home many times, both with chicken, pork or shrimps. The most important thing to do is to seal them very well. Also the quality of the wrappers is important.

I love me some good eggrolls and heavy on the cabbage. Haha.

You can also use fish on making spring rolls. I swear it works well with fish

It sounds really tasty and I must admit I'm a bit hungry! Good recipe.

In your case I guess it would be best to use raw meat in the filling, then!

The price of even grocery store frozen egg rolls has gone up here! We used to buy lovely spring rolls from a mom and pop restaurant that was down the street from our house. They gave a lot of discounts for buying in quantity, and also because we were repeat customers. I could buy a big bag of spring rolls for a few dollars back then. Now, even the frozen ones are pricey!

I didn't calculate the cost for this batch, but I want to for the next time. I'm sure the savings is pretty significant.

You do have to kind of look for them. They are sometimes in the freezer section, or in the refrigerated foods aisle. Ask a clerk, as most stores have them but it might be tricky to find them.

If you do your calculations could you share the amount of savings? I would love to know.

is it also called popiah? Looks crunchy and crisp, made from wanton skin?