A Monster is Mississippi 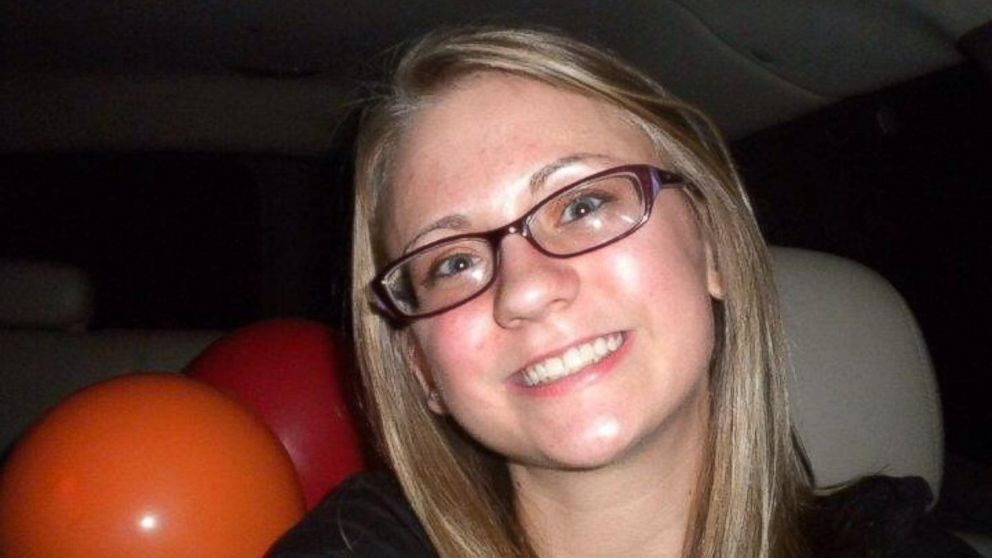 You may have heard of the Jessica Chambers homicide in Courtland Mississippi. The teen died over the weekend in one of the most gruesome ways imaginable. She was burned alive. Reports from her family state that a flammable liquid was poured down her throat and in her hose before setting the fire. She was hit on the head but it's not clear if she was unconscious when the fire was started. She was found by the local volunteer fire department walking down the road with 98% of her body burned. The only part of the young lady's body that was not burned was the bottom of her feet. She dies on a life flight to a Memphis trauma center. Shew was able to talk to first responders before her death but what was said has not been released.

I wonder what type of monster does it take to kill someone in such heinous way? I cannot imagine the torture this young lady endured.

My prayers go out to the family of Jessica Chambers.

Poor Woman how evil to do such a thing to a person, The world is in ruins. it seems to go on and on.

Maxeen, I agree and wonder if we have any civilized people in this country.

Oh Lord, that's horrible. And you are right; it is monstrous. There is such hatred in people sometimes.

If the law allows that an eye for an eye, they should make her killer die the same way