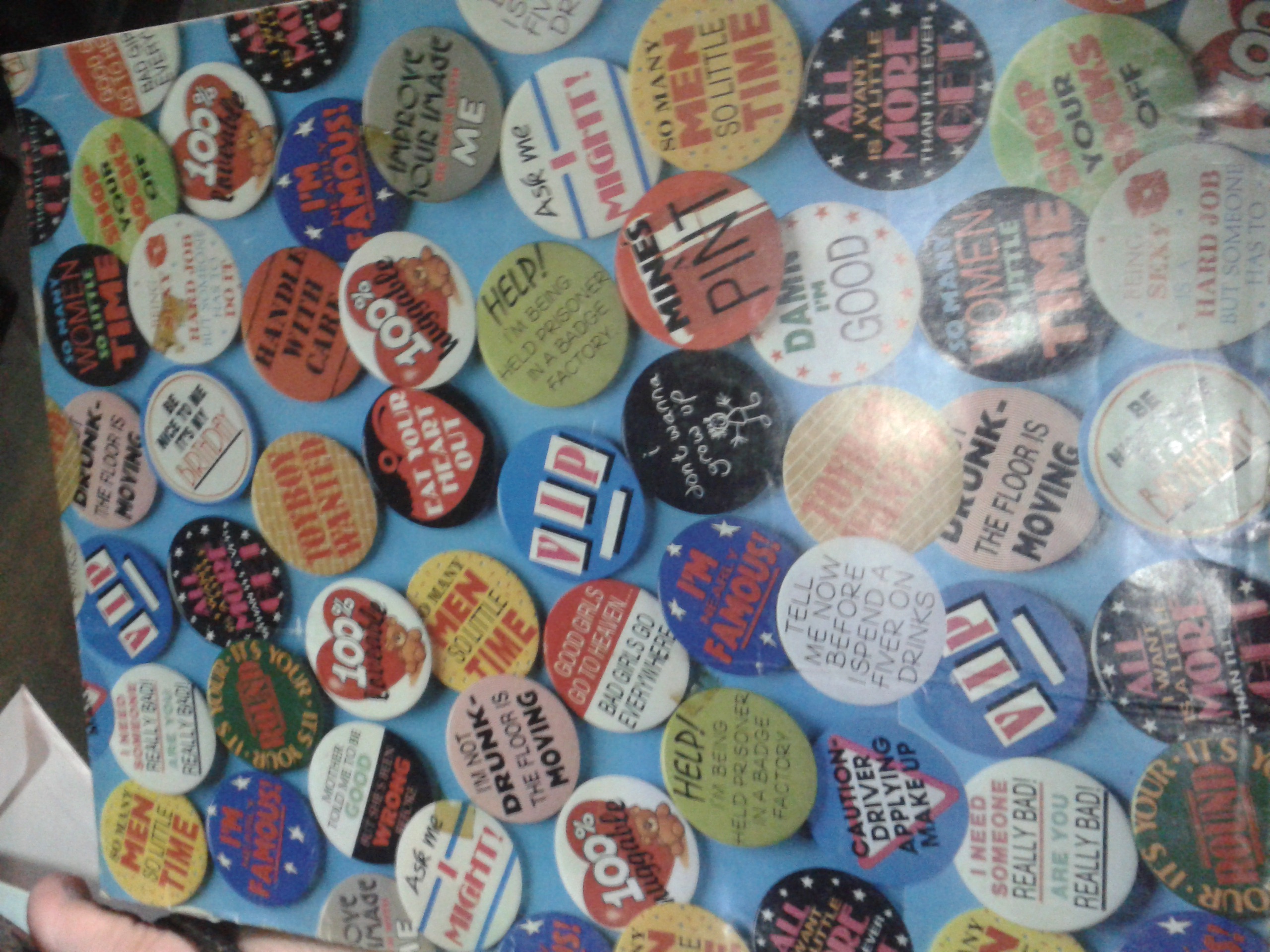 I found this movie file in my husband's computer and so I copied it. I started watching this movie from 2013 entitled ABOUT TIME. It's about an average guy who discovers that the men in their family can go back in time. It was interesting how he was able to correct his mistakes by going back in time to fix everything. His ability was able to spare him from some embarrassing moments in his life. It has helped him get him the girl of his dreams. But at some point he realized that changing things in the past can have some great impact on the future. As he began to see that you can be happy living each day at a time, he found no more need to go back in time. Instead, he learned to appreciate time as it goes by. He learned to be thankful for every moment whether it was a good one or not. Because life is a gift as it is.