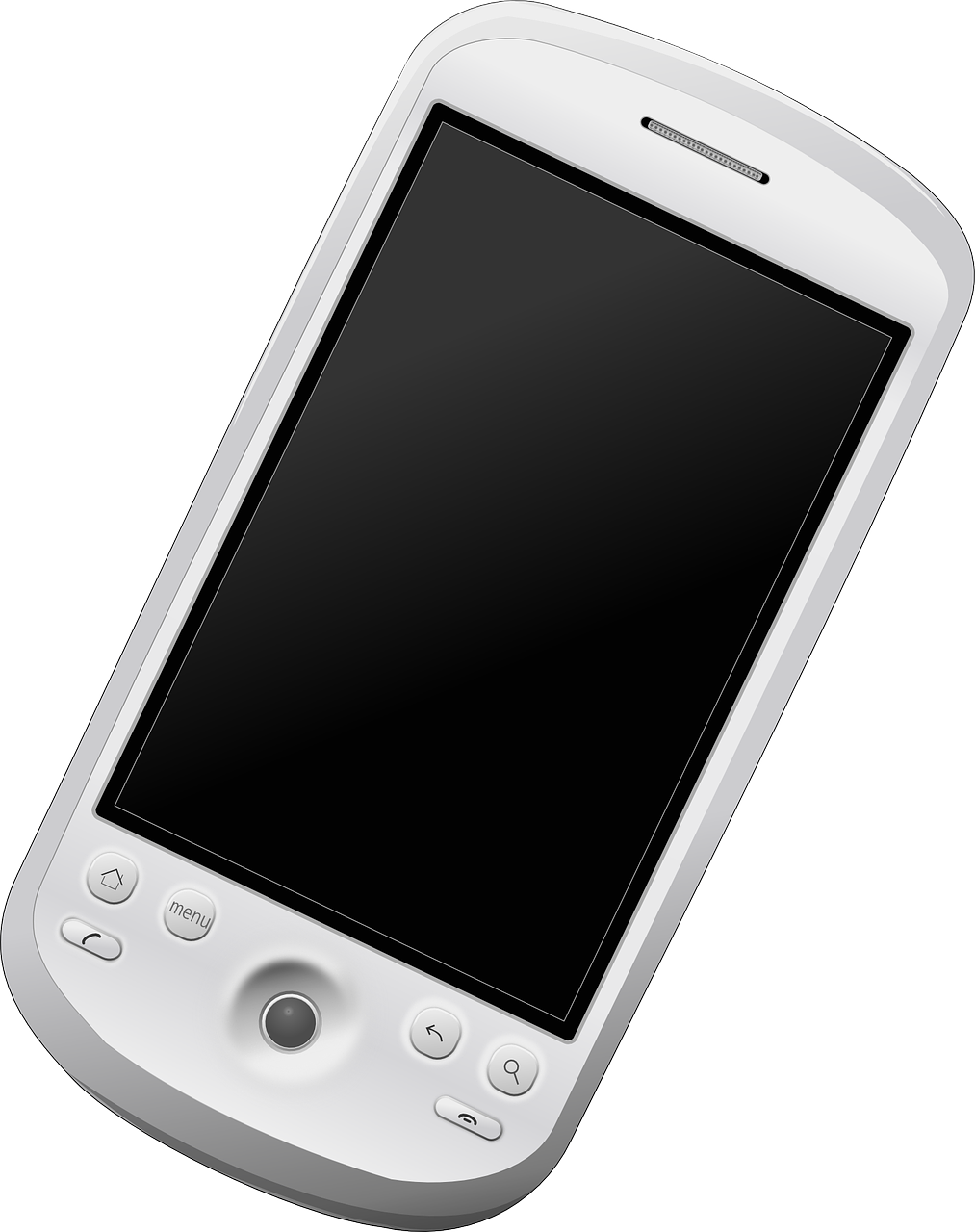 EDIT - story updated at the bottom

Payments not going through?

I have a Pay As You GO (PAYG) mobile (cell) phone with an Orange sim card because I have no intention of being stuck with a contract (with ANY mobile phone company) like others I know (and that's a whole different story), and needed to top it up. Went to a local shop, handed in my card and the cash and waited for my top up. Machine said it hadn't gone through, so they gave me my money back. OK, I thought I would try again later on. A few minutes later (after I had left the shop), my mobile rang with an automatic message to say I now had added money to my phone.

Paid For a Top Up

Great, I now had credit AND the money, so being honest, I went back into the shop, told them the top up had come through and paid them the money.

Several hours later, the top up credit had disappeared! I went back into the shop, who said they had not reversed it and to contact Orange customer services. Ever tried getting through to customer services? I thought I would see if they had an email address. Apparently they don't but they have a Facebook page at https://www.facebook.com/OrangeUK You can put a comment in the box at the top (if you are logged into Facebook) and then it goes to a "holding corner" down the left hand side. I was astounded to see just how many complaints about finance were there. People with contracts, PAYG, customer service queries, technical queries. And NONE OF THE COMPLAINTS BEING ANSWERED OR ADDRESSED by Orange .

Went to another shop and the same thing happened. Wouldn't go through, and the shop assistant suggested I get a "voucher" (it's a top up without a card) so I did. Paid for a £15 voucher and went home to add it in. On the way home, I got a message on my mobile to say I had topped up. This time I was wise, I didn't go straight back to the shop but waited to see. I added in the voucher and a couple of hours later, it told me it had been added. I also had the original amount. Now I had £30 credit and only paid for £15 but was still owed the original £10!

Have still got the £30 credit on my phone, of which I have paid only for £15. The original shop still has my £10 but they have promised to look through the figures for the PayPoint machine and check if they were charged for the £10 I had for a few hours. The second shop went through their figures there and then (the shop was quiet) and found that they were NOT charged for the £15.

Orange sent me a message through Facebook asking me to PM them my phone number, which I di and have had another message back asking for two numbers from my ID number for calling them and my sim card number. I don't have an ID number - I have never called them before, never needed to!

Have now had several PMs through Facebook from Orange and I am wondering even more if their finances will stand the strain! Have had to prove my identity several times over, by giving them the number on my sim card (which involved taking the battery out, hoking out the sim card, reading the tiny numbers, reinserting it, finding it wasn't in correctly, having to reinsert it and then update my time and date settings!), tell them how much credit I had, tell them how I paid for it and then be asked again for the number on the SIM card. They then proceeded to tell me that the first £10 that disappeared, had been used to pay for my "unlimited texts" payment and a couple of texts sent before I had updated that. Total lies or else incompetence. With a Pay As You Go, you cannot send texts or pay for updates unless you have credit on your phone. I had already paid for the monthly unlimited texts on SATURDAY 22 November. And BECAUSE I then only had £1.30 credit left, I went into the first shop to top up by £10 on MONDAY 24 November. This was the £10 that was later reversed. That shop still has to check their payment computer to see if the money went through. What is the point of a "customer service" that doesn't serve?

I have had some to-ing and Fro-ing with Orange Facebook over the weekend. I also went into the first shop today and they had checked their electronic PayPoint and had NOT been charged, so gave my my £10 back. I am now £15 (about $22) up on credit compared with what I paid out. Have just let Orange know. We'll see what happens now. I wonder if more people are getting lots of credit they haven't paid for?

The Richest Man in Babylon - review

I have been having issues with their modem, it cant connect to the internet at all since I bought it, it had some bundles that ended up expiring without me using them, I hope they sort stuff

Wow, what a pain in the neck going back and forward to the shop. Im on contract but I dont think any company is safe anymore.

Sounds like a good time to change companies anyway.

I think they are all the same! My son is having similar problems with Vodaphone. Plus Tnet is associated with Orange and they both seem to be associated in some way with a company called EE. Hard to work out whether they are in fact different companies or the same one under different names. They are ALL getting slated by their customers for poor customer service. Whether they all have financial woes i don't know.

Now that is why my mobile just sits in a corner unused and uncharged,can't stand all the nonesense.

Perhaps you should quit using the service. I have been using Virgin Mobile for over five years now and have been quite happy with the service.

EE, who own orange and T-Mobile are currently in talks with BT about a possible buy out, I have an EE contract and an orange one and have had no issues with billing. I have had signal issues all week with my EE handset (the orange one has been fine) though don't know if it all maybe has roots in the same problem.

Do you have a Better Business Bureau there with which people can file complaints? If so, you may want to check their website to see how many complaints there are and file your own. I've been thinking of switching to a prepaid phone card after talking to a very satisfied customer last week, but I'm in California.

Life was so much simpler back when we didn't feel the need to have a phone everywhere we went, lol. I do have the contract phone and am not thrilled but they are all such a hassle, why switch?

Their system must be very lousy. They have to change the IT person in charge.