Phil Hughes..May he rest in peace 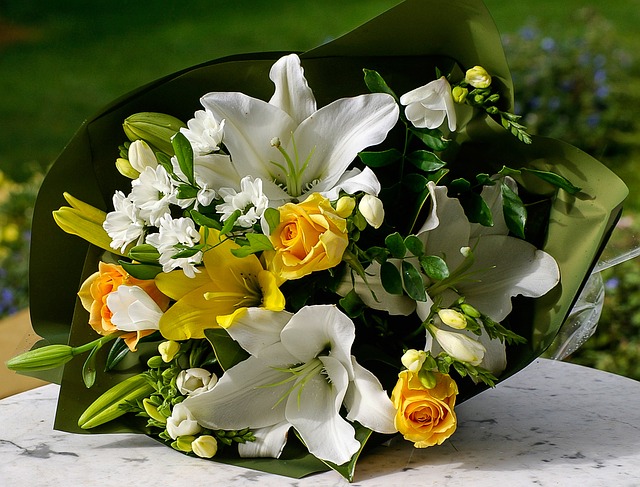 It was devastating to hear about the death of a young, exuberant cricketer today and like any person who follows cricket , I am feeling kind of dazed and shocked to the core.

25 year old Australian cricketer Phil Hughes got hit by a rising ball while playing a domestic match on Sydney Cricket Ground. Though he was wearing a helmet to protect his head, he got hit on a vulnerable spot and collapsed on the ground. He was given medical treatment on the ground and later taken to Sydney Hospital. He was in critical condition and today he passed away.

Fast bowling is part and parcel of cricket and countries like Australia , South Africa and England are famous for preparing pitches which support fast bowlers so it cannot be said that Phil was not used to conditions or pace. His mother and sister were in stadium to watch the match. I cannot imagine what they are going through.

And I really feel sorry for the bowler. Though it is no fault of his, he must be feeling like a murderer. I think that young man would also need some counselling and emotional support.

My older son loves to play cricket but this incident will probably haunt us all for a long time. The on going match between Pakistan and New Zealand in Sharjah has also been suspended for a day as have the domestic matches in Australia.

My heartfelt condolences to the friends and family of Phil Hughes, whatever this may be worth.

I saw this, Its very sad, but at least his family can take comfort in the fact he died doing something he loved. My thoughts are with them x

So sorry to hear that he was not able to recover. Those cricket balls a VERY hard!

That is very sad specially to his family whom he left behind. And you are right about the bowler who hit the ball. Technically it is just a game and it is not his fault but still he must be in trauma also. I hope time will heal them quickly and got back from them old self and make the best of their lives moving on from what happened.

Since sports is not an interest for me, did not know Phil Hughes. His untimely death is a reminder to all of us how quickly life can vanish.