I am greatly confused. I would greatly appreciate another point of view besides the media. From my understanding of the situation, a young man robbed a store. In the process of attempting to apprehend said youngster he was shot and killed. The cop that shot the youngster basically got off scott free. I can understand, to some extent the anger of the community about the cop not having to deal with any repercussions. What I do not understand is why they thought looting the store that was originally robbed would make a difference in anything.

1. The store owner was only doing his job. Protecting the goods and calling the cops.

2. The store owner has no pull with the police or the judicial system

In my personal opinion, if you want to protest how the government (whether federal, state or county) is run then you need to man up and take action. That does not mean go on destruction spree. Obviously if you are willing to be caught on camera looting in your misguided attempt as protesting then you don't care about going to jail. If you are going to go to jail then go because you are fighting for what you believe is right, not because you are fed up with the system so you go break a few rules to make you feel powerful or better. Why waste your time protesting in front of the store. Go Protest in front of the court house or in front of the police station. Figure out which officials are coming up for reelection and vote them out. If you want to fix your neighborhood you have to start with the people then as a unit the community must fix the government.

It's a shame that these violent protesters destroyed the businesses owned by their black brothers and sisters. How does that help their community or their cause. I think it's a case of lashing out at whomever is there because the situation had an ending they didn't like. They wanted someone to pay for what they felt was an injustice. I see my government doing things I don't like all the time, but I address them in a lawful fashion. I rarely get what I want, but I don't start trying to tear down government buildings and trying to hurt employees who probably have nothing to do with making the policies I don't like anyway. I believe this is much bigger than what we see in one community, and I think it's bigger than this one death. Notice how so many riots and protests started in many cities at once as though someone just threw a switch? It's possible that certain people are using this situation to try to bring about chaos for a their own purposes.

That is what I am afraid of. We keep seeing the media pounce on these issues like it is the most important thing going on in the world. I wonder how many important issues are being purposely covered up/overlooked while they splash the headlines with mass drama. I am really tired of the superficial news we get. 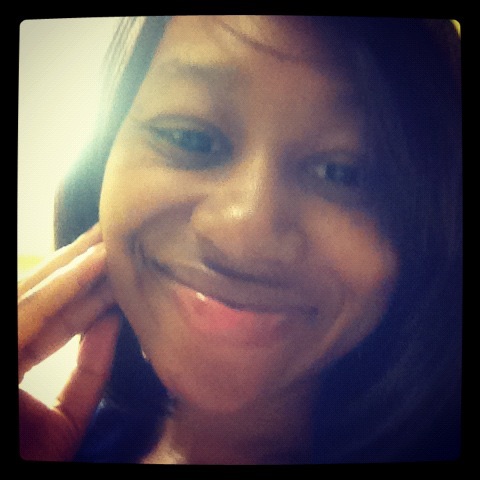 History repeats itself. This fight has begun going on for years. These riots are nothing new. Cops killing unarmed young men is nothing new either.

yes we always think in a moderate way.