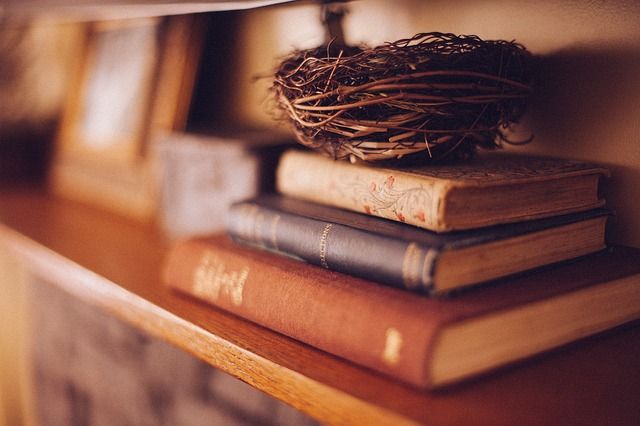 Neo-Pagan Witchcraft is a relatively new religion, and its nature doesn't lend itself well to a single book of doctrine or teachers – nor to a centralized structure with religious education classes and standard rituals of welcoming or conversion.

Many Pagans are self-taught, and before the internet one of the only resources we had was books. They often had to be ordered at a great distance, as there were no shelves in mainstream bookstores for serious writings on Witchcraft. Here are three classic readings for people wanting to learn about Wicca, or Neo-Pagan Witchcraft.

1) Drawing Down the Moon by Margot Adler
Originally published by Viking in 1997
Revised and expanded by Beacon, 1986
Revised by Penguin in 1996 and 2006

Probably the only scholarly work that describes a whole range of contemporary Pagans in North America. It's accessible, but also very thorough. As I said in an earlier post, this book helped to really define what makes a religion Pagan.

This was one of the earliest books that actually presented ritual ideas, but it's also about politics and feminism and group dynamics. It's the earliest manual of Goddess worship that was really in the mainstream.

A slightly more contemporary offering that describes how a Manhattan lawyer discovered Goddess worship and joined a circle of Witches. This is a very personal exploration of the Craft, and it touches on a lot of topics that other books leave out. The reader will identify with Curott's feelings of surprise, awe and even doubt.

N ote: This article was originally published on Bubblews, and has been migrated to Persona Paper

Interesting list of books. From your description, I would probably go for the third, at least at first, as I enjoy reading people's own stories. I have found a number of books written that way, on various subjects and always enjoyed them.

Hmm, I may have to try to find those. I am a big fan of Scott Cunningham's books as well.

witchcraft is interesting I love to watch Charmed, witches of eastend, superntural, grimm and more hehe 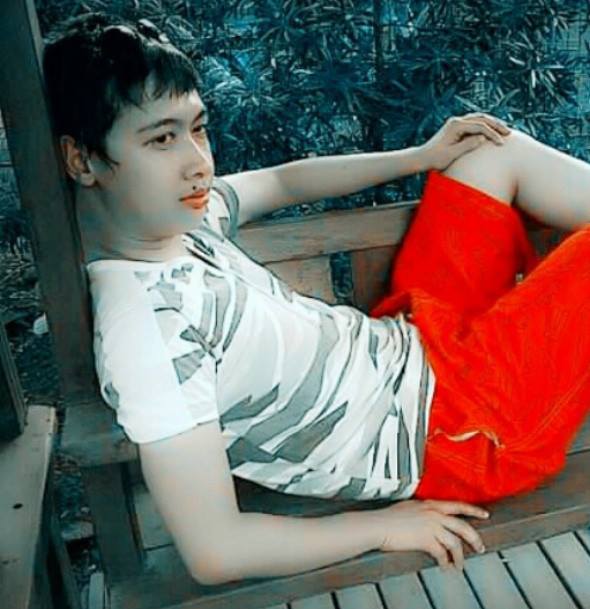 If you really want to learn WITCHCRAFT, go to Siquijor, Philippines (mountains) and they will teach you.

There sure are a lot of books by the name Book of Shadows. These all sound very interesting.

Yes, it's a good story. A lot of the things she describes ran parallel to things I had personally experienced. A much older book, called What Witches Do (Stewart Farrar) was written as a first-hand account too. And there are a number of biographies and autobiographies out there. I don't know if any really describes the "coming home" experience quite as well, though...

I read a bunch of his stuff, back when. They're not bad, but they're not as meaty as some others...

So you like Hollywood's concept of witchcraft? It's not the same thing at all, but I do enjoy some of those shows anyway :)

I looked into it, and as I suspected it's a lot like Santeria or one of the other Afro-Caribbean religions. Definitely not a path that calls to me, though one of the priestesses I most respect follows a path like this.

That's because the Book of Shadows is the name for a Witch's grimoire! Some are actually just blank books for writing in :)

I used to watch those shows and laugh. I only wish I could do some of those things! I used to twitch my nose right along with Samantha but it didn't work, lol.

I have read a few others that I liked, just can't think of the names. I will look into the ones you mentioned.

They sound like very interesting books to read. I love to read about and study all types of religions. 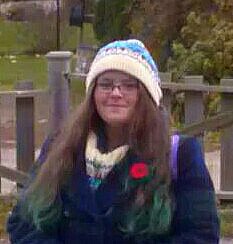 They all sound like great books. I will have to look at them sometime

I read "The Spiral Staircase" years ago. Didn't realize it had been updated. Not a believer, but it is interesting and quite positive.