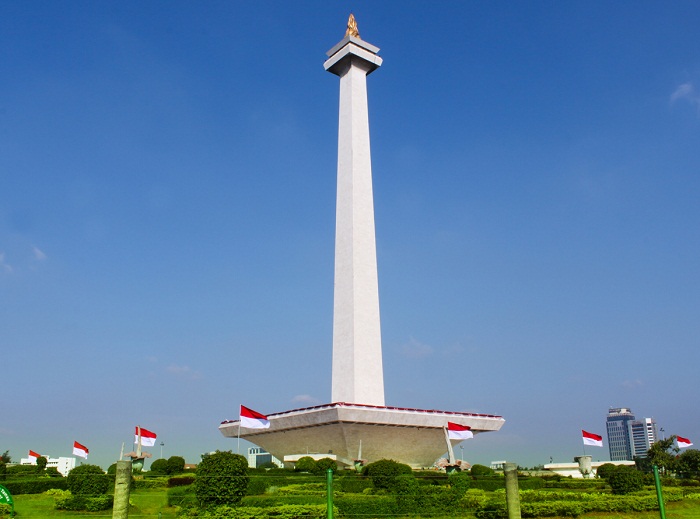 This Monument has several museums such as the Freeom Hall and the Hall of Contenplations. The Freedom Hall tells the story about the strunggle of Indonesia for their freedon while the Hall of Contenplation display the Declaration on Independence and the recording of the speech. Inside there are lifts to the Obervation Platform where one can see a bird's eye-view of the city of Jakarta. The ize of the platform is 11m x 11m and has the capablity to hold up 50 people. It represents the spirit of the Indonesians ti fight for their independence.

Those who are coming to Monas, can come via the entrance around the Medan Merdeka Plaza Park., at the Northem area of Monas. In thet area there is a fountain an a statue of Prince Dipenogoro riding a horse. This statues is made of 8 ton bronze sculpted by Italian artit Prof. Coberlato.

The Meaning of Colors

How superb it is,there are so many beautiful and inspiring places to visit . Why do we have dogs ? haha! our lovely dogs keep us home ,we cannot go far,sorry.. 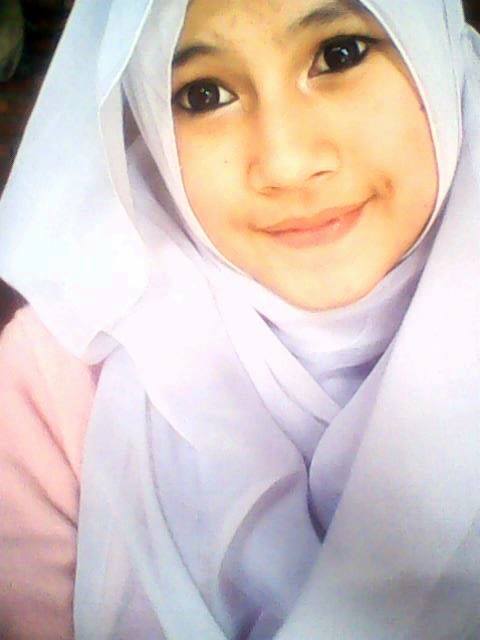 Yes, So beautiful place. Why? haha you can't leave your dog alone at home? hihi sorry :p *just kidding.
But you must visit that place :) How many a bautiful place in here :)