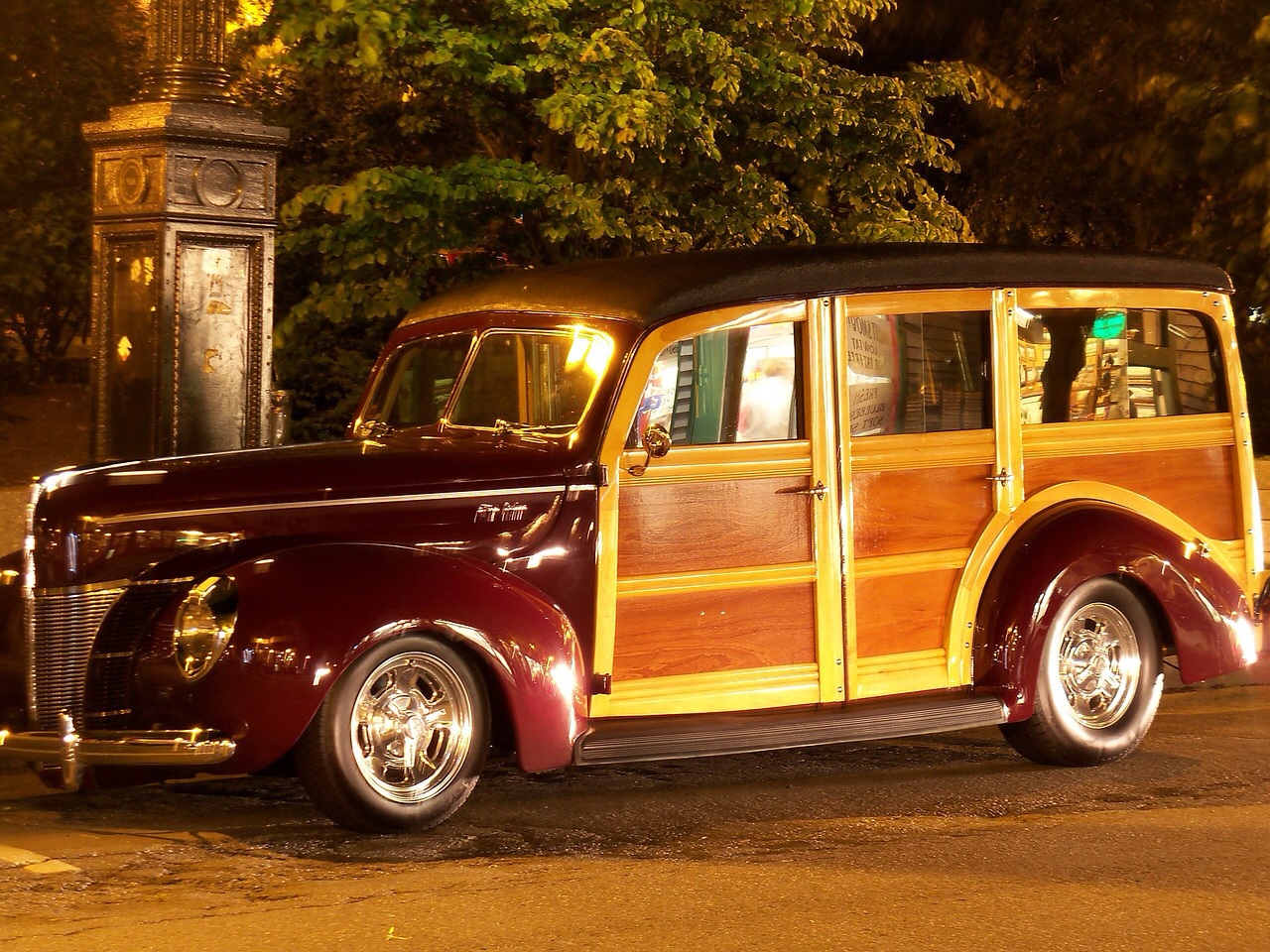 Over the past year or so, I had the pleasure of meeting a gentleman whom I later befriended. And glad I did at the time, because this is the kind of individual who you would not call your average, everyday Joe.

Or was he the type of person who would stick his hand out of his car window and give you the finger because he thought you were an obnoxious tailgater. He wouldn't even consider it, just because to him this was disrespectful and rude. Anyway I'm sure you get the point I am trying to make.

Never the less Dan the man was quite the perfect all around guy. I wouldn't call him the most interesting man in the world. But believe me - that description of this forty-something year old male of polish descent wasn't too far off the mark.

Here was an individual that any human being would want as a friend. Hell even your typical mutt, would love to have Dan The Man, as his owner. And No! Definitely not your average Joe by a far cry!

For the sake of protecting the innocent here, or those who would not rather be mentioned in a short piece, or persona paper if you will. I will refer to Dan The Man here simply as Danny Dee, or just plain Dan to you readers in the audience.

By profession Dan was a detail man. And I am not referring to the type of guy that samples and delivers drugs to doctors. And hopefully legally at that! No Danny Dee was a car detail man.

And a real good one at that. he started his own business right here in the good old U.S.A. and even though his parents who brought him into this world, were from Poland themselves.

Dan was born right here on Long Island New York. And he lived here for the past forty years or so. He didn't speak the best of the English language, but a tad better than his elder parents, whom I also had the pleasure of meeting a couple of times over a cup of coffee.

Often starting out at the crack of dawn to detail customer’s cars, and always traveling in his classic Ford Wagon, filled with what he called special waxes and other oddities that were essential to him in prettying up even the ugliest of cars.

Danny Dee started out detailing his customer’s cars - even customers like Christie Brinkley which when he told me that she was one of his customer’s, Immediately made my jaw drop down to somewhere around the vicinity of my belly button.

And yes, Dan The Man began his detail gig, even before the chickens started Cock-ur-doodling away. And he finished off his day well before the heat of the summer sun had a chance to draw a bead of sweat from his brow.

Dan was a simple man, but kind at heart and I never even saw him shake a fist at anyone, or work up a sweat even on the hottest of summer days. Or complain it was too damn hot today, or too cold to wash a customer’s car the following day.

He thought and viewed others, not just all his customers whom he washed and waxed cars for. As someone special and always asked if there was something special he could do for them today. Didn't matter if you were a former customer, new customer - white, black, old, young, had a disability, or was the town bum.

Dan The Man wanted to meet and befriend just about everyone and anyone. You know the type of person who wants to make everyone happy. Just try to make a big difference in their lives.

No matter if he washed your car, or helped an old woman across the street with groceries in hand. When I stopped for a minute and realized that not too many people in the world I know today want to help their fellow human being.

Let alone manage to crack a smile and say hello to them. No Dan was definitely different in this aspect, and a very special person, just not to me. But to so many others who crossed his path. Others could see it and just about everyone in town knew who Dan The Man was, and Danny Dee knew them as well.

I was surprised that the older gents around town, mainly aged and weathered farmers who wore those familiar baseball style hats embroidered with that old familiar John Deere logo stitched just above the brim. Didn't take their hats off and bow their heads as Danny Dee passed them on down the street in his old Ford Wagon.

Often scratching their heads and probably thinking to them selves. Boy I wonder why there aren't more people in the world like Dan The Man. Good question isn't it? And I often wondered this very same thing on many occasion myself.

A Pear A Day

Unfortunately after just a few short days here on Persona, I attempted to submit an article/Personna paper. Total content was well over 800 words in length. Because of prior issues earlier, I was unsucessful in completing the final revisions of my Personna Paper. Until further due notice I apologize to any of my readers and/or followers that had actually read, or began reading the original draft. Until I figure out what went wrong when I was trying to revise my previously published work. Please stay patient, as well as tuned. t least I was successful. In posting the vehicle pic. And then, a picture says it all in a nutshell does it not?

Interesting story, interesting guy. The car in the photo - is that what used to be called a 'woodie'? I believe the were once popular with surfers.

Kasman - yes, the auto pic in this short story is a woody. It was the closest photo I could get to match what the vehicle actually looked like, that Dan the Man actually drove. Thank you for the comment.

A tip for you: if you want to tag someone in a comment or a post then use the & in front of their name - and don't put any punctuation after the name. You will find this and lots more useful information in the FAQs.

& Kasman, thank you for that tip and thank you for reminding me to read the FAQ's section on Persona. Because I still have not reviewed all of that info and helpful tips yet. I hope This follow up post is following the prior format you had just suggested.

Whoops!! Sorry about that - I just realized I placed a comma after your name. LoL. At least I caught that little error in this tag. (;

Sounds like a wonderful individual. i think the only way we will get more like him is to follow his example and raise our children to do so.

Barb, I believe you hit the nail on the head. And I truly believe this individual, who in my article is based on a real life person. Was instilled with the finest qualities particularly by his mother during his younger years. Because I know for a fact, that his father had died from a heart attack at the young age of 49 years old. And he was raised by his mother. Danny is the type of person who would take his coat off in a blizzard for you, if you were cold and needed extra clothing to wear, so you wouldn't develop frostbite.

And I've personally witnessed him spending his last $500 for the month. On an elderly man who was not quite well off. And filled his tank with oil, so he would be comfortable during the winter season. And Yes - I am very fortunate to have befriended a gentleman of this stature. Thank you for your comment.