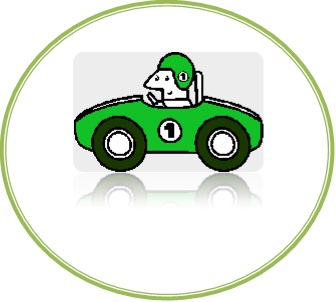 Among all forms of Entertainment, I prefer listening to music and follow by watching TV series at home.

For music, I like Rock genre and Bon Jovi is my favorite singer. I like most of his songs. "It is my life" "Living on a Prayer" "Thank You for loving me" "Have a nice day"

For TV series, I only finished 1 series :D It is called " Last Friends ", Japanese Series which was aired in 2008. It is about drama and friendship. I like the storyline and also the theme song called "Prisoner of Love"by Hikaru Utada.

Thank you for sharing your interests. i am so busy reading about other people's challenge posts that I have forgotten to write them myself :)

hehehee we all are trying to attempt on your challenge which we accepted. It is true that I've not read your posts lately.

I think music as a favourite must come first on most peoples preference as a like.