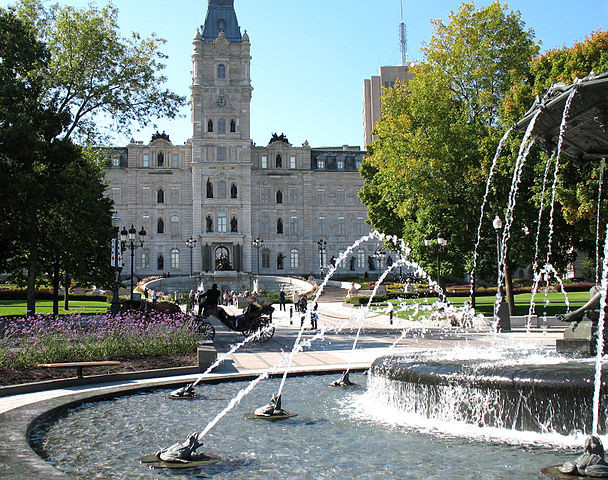 Police weren't originally going to say anything to the public. They weren't even going to explain to the family of five-year-old Nicholas Thorne-Belance, what was going on when an unmarked police car going almost 2-1/2 times the speed limit smashed into the family car , injuring Mike Belance and his daughter, and killing his little boy.

But then things in the National Assembly heated up, and when the politicians were pressed for answers they told police to fess up. So now we've been informed that the officer who killed this little boy was undercover . So it was “expected” that sometimes he would have to break the law, and that's why he isn't going to be charged.

And what was so urgent that he needed to be going 122 km/hr (about 75 MPH) in a busy urban area during morning rush hour?

Well, his colleagues were following a witness in an investigation of corruption within Quebec's liberal party. He was in one of four cars assigned to follow former party director Robert Parent, and he needed to catch up to his colleagues so he could take over the pursuit of the witness.

Yup, he was a little late for the party! So it was OK for him to drive at speeds that wouldn't normally be tolerated even on the province's highways – let alone in heavy urban traffic.

And really, the father of the child is at fault too . Because he took a chance, and tried to turn left before the light had changed ....

In the aftermath of this completely avoidable death , apparently police across Quebec are walking – or rather pursuing subjects – on eggshells. Nobody wants to be the next guy to cause a crash and end up on desk duty . And there are rumours that there could potentially be a review of the procedures for such a pursuit – protocols that are normally heavily cloaked in secrecy, and not subject to public scrutiny.

There seems to be no official confirmation of any such review. But we do know that police and the government are prepared to move forward with plans to break the elite anti-corruption squad away from the provincial police force, essentially creating a new independent police force that would not have to answer to the Sûreté du Québec – this in order to avoid “contamination” of investigations....

This is my Politics entry for Dawnwriter 's A-W Category Challenge . The article follows up on a Breaking News piece that I did earlier this week, on the subject of this little boy's death and the lack of police accountability in the case.

That is very sad and hopefully justice will eventually be brought down. Sympathies to the family of the young boy.

So it goes on, and on, as the ordinary people just don't seem to matter, not one tiny little bit. Condolences to the family.

So tragic and so unnecessary! People should pay more attention to the innocent public that so often gets caught up in "pursuit of criminals."

The bottom line is that this officer killed someone. He should be held to account for that.

Unfortunately, it looks as if Canada may be going the way of America in that our public police forces seem to run by another set of laws than do the rest of the people.

Very sad story for the little boy.
How about the policeman,is he not going to charged?

It looks like there will be no justice in this case at all. The officer got a slap on the wrist - not even, really. And because no criminal charges will be laid, the family won't get the victims of crime compensation. They have hired a lawyer, but I really don't know whether there's much in the way of legal recourse.... 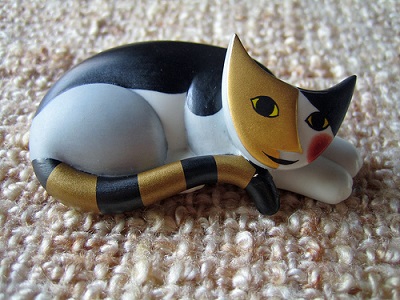 I'm sorry, but if he was already on duty and undercover, I could swallow their excuse. But, he wasn't. He was LATE for duty and decided to break the law to get to his station. Their reasoning isn't good enough for me. Not at all.

Something still seems to be a bit off about this whole incident. I do feel for the parents of the boy. I'll bet his father is in a special kind of emotional hell.

I hope the family is alright. This must be extremely hard for them. Whether there is any legal recourse in this or not I hope that there will be a human outcry that doesn't end until something is done.

Atleast one thing is common everywhere including India and that is the 'cover up' scenario.