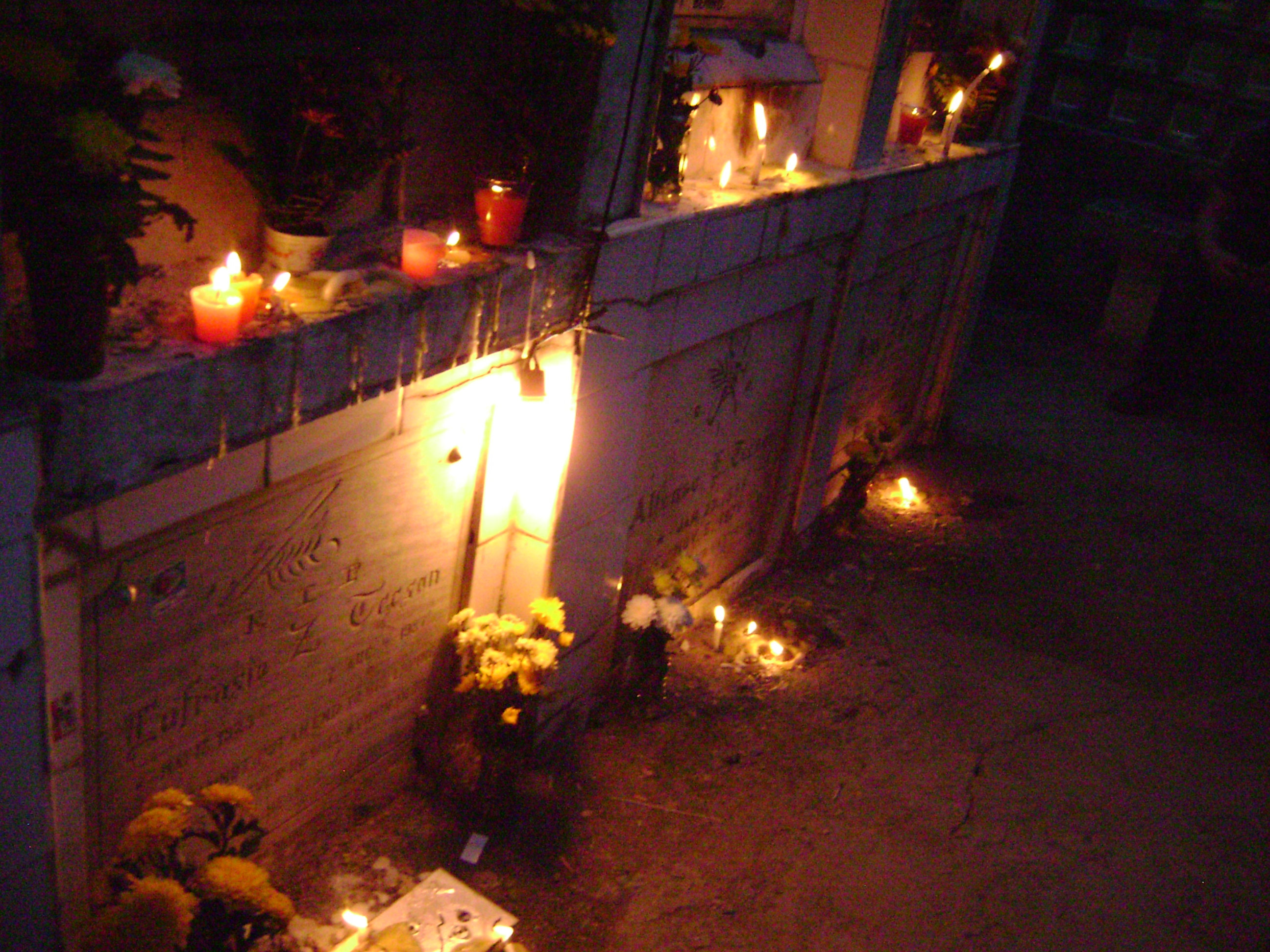 I received news today through Facebook that my dear friend Franco Ferragonio passed away last November 20,2014. He was an Italian - American who lived in Perrysville, Pynnsylvania with his Filipina wife and beloved dog Ernie. He was very good in speaking our Filipino language and i fondly called him franco f.

He suffered from depression and had been on medication for years. Through a private message his wife told me that his depression worsened because his doctor changed his medication. He stopped posting on Facebook and i lost contact with him. Last Nov.20,2014 after he dropped off his wife to work he killed himself with a gun. His wife found his bloody lifeless body sprawled in the bathroom.

I feel guilty cause i made no efforts to rescue my friend from the very dark cave of depression. Rest in peace franco f.

that is a very sad story for Franco and his wife.
I am sorry for your lost 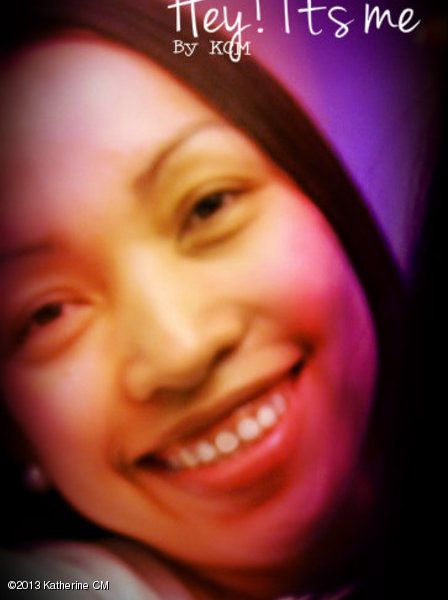 So sad to hear that, yes depression can worsen. Therapist and psychologist can help but if ever he live in Ph I think calling a psychologist is not popular since a lot of people are short minded.
They thought of something else. Don't think so much &camela it's just your heart reminding you how much you love and care of your friend

Sad news...but feeling guilty does no one any good...at the end of the day his wife didn't know how low he was so how could you be expected to...

his Filipina wife is in deep pain right now and 'm feeling her pain also. she was completely caught unaware that her husband was suicidal.

i really miss him. he was a very funny person. we had so many differences in opinions and beliefs but i did not impose my beliefs on him. he helped me practise my Spanish and i helped him with his Tagalog and Cebuano.

yes he was very good in hiding his feelings that his wife failed to notice that he was already suicidal. i guess i just could not accept that he killed himself with a gun. i guess i expected him to die of an overdose of his medication or because of a combination of alcohol and medication or of over eating

My God! I'm sorry to hear about your friend's suicide. I suffer from depression from time to time. He you shouldn't have been left alone with a gun in the house. May his soul rest in peace. I will pray for him.

Do not be so hard on yourself. His family was just near by could not help him. You were so far away so you couldn't have done much to help him.

so sad for him..may he rest in peace..

i also hope he's resting in peace at last and jamming with his favorite Bob Marley wherever he may be right now.

Why did the doctor change his medication? That is a very stupid decision.