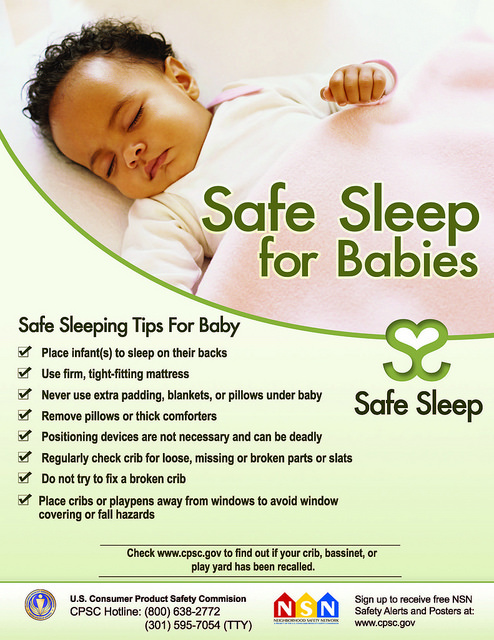 The American Academy of Pediatrics (AAP) has taken a strong stance against any form of co-sleeping or bed sharing with infants. Most medical authorities warn against a child under one or even two years sharing a bed with a parent or sibling. In 2014 the AAP reinforced this opinion by highlighting the risk of sharing a family bed with respect to suffocation and strangulation, Sudden Infant Death Syndrome (SIDS) and other sleep-related causes of infant death.

Essentially, parents are being told that co-sleeping is a cause of unexpected infant death. But some experts are beginning to question the basis of expert advice to separate children from parents and siblings. Even studies that purport to show a link between bed sharing and infant death are seen by some scientists as flawed.

Data is sometimes skewed or incomplete. Parents are not always asked about sleeping arrangements and since many are afraid to talk openly about co-sleeping, they may not reveal that they are bed sharing with a baby. And when a child is found dead where she had been asleep with a parent, the situation is determined to be a case of co-sleeping – even if the parent had simply fallen asleep in a chair during feeding time.

Co-sleeping is the norm in many other cultures, and was also very common in the West until about the 19th century. Between the rise of an affluent middle class and the advent of parenting experts who prescribe solitary sleeping and sleep training for infants, it's become the norm to kick baby out of the parents' bed and just expect him to cry it out if he can't get to sleep on his own. The AAP is even recommending the use of a pacifier at bedtime , despite the fact that pacifiers and bottles are recognized as interfering with a mother's efforts to breastfeed.

Is co-sleeping the norm in your culture? Have you ever shared a bed with a parent, child, or sibling? Have your say in the bed sharing poll !

This is my Parenting entry for Dawnwriter 's A-W Category Challenge . This 18th post means I am finally starting to catch up! I am now halfway there!


Image credit: Safe Sleep for Babies campaign poster by US CPSC/Flickr (CC BY 2.0) 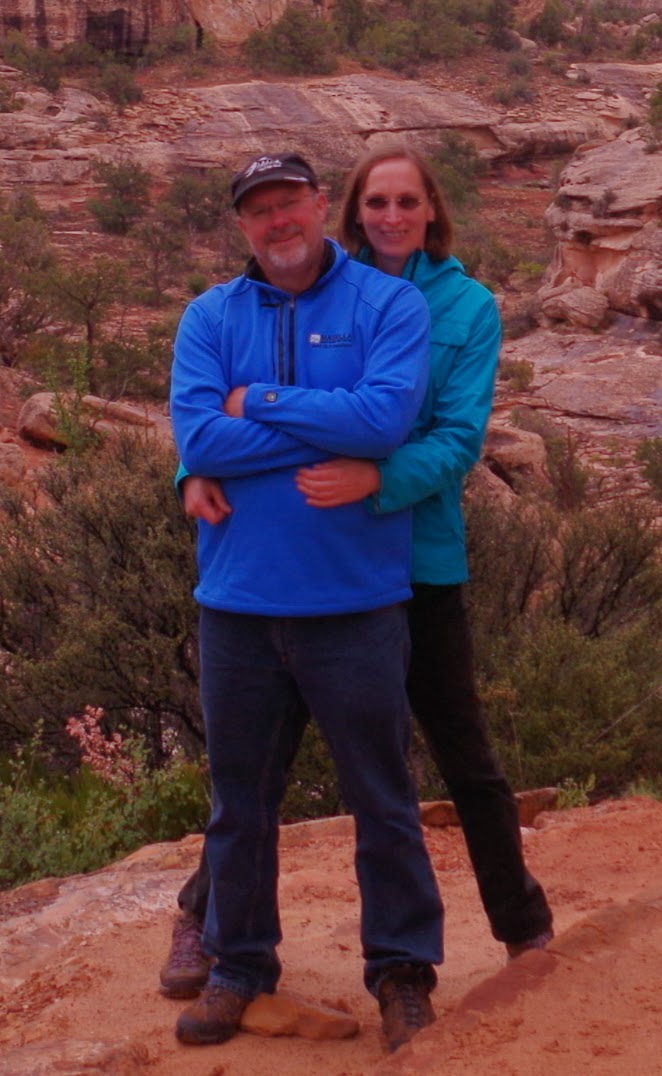 With three of my four children I slept better with them in our bed...it saved me from having to get up to check to see if they were breathing (Our oldest stopped breathing when he was a couple of hours old, and for the next six-and-a-half years I was paranoid).

Babies had their own cradles and gradually they would join to sleep with the siblings.

Was the cradle kept close to mother? With my youngest, she was in one of those playpens that had a built-in bassinet for a bit. It was in our room, close to my side of the bed. She slept with me briefly when we first came home from the hospital, but mostly I'd keep her close while I watched TV in the evening and then put her into her own bed after her last feed. She was really the only one that was not full-time in our bed when she was really tiny. My son in particular slept with me for a very long time.

I would have preferred the children to sleep in their own beds but they ended up in ours. I wasn't prepared to let them scream it out and my eldest granddaughter is truly scared of the dark and being alone. She NEEDS the comfort of co sleeping.

All my four children have slept with me and my husband till at least 2-3 years old. Then they moved to a cot that's placed beside my bed. Now my two sons sleep in their own room and my teen age daughter has her own separate one. I think being close to the mother is very important for babies and toddlers.

The controversy surrounding cot death (SIDS) has been raging for as long as I can remember...until a definitive cause as to why this occurs to some unfortunate infants is found advice to parents is next to useless...

My first child born almost 32 years ago slept with me every night for 2 years. He was a breast feed baby and honestly I didn't sleep well without him there.

All five of my children slept with me until they were at least 6 months old, then they had a bed Right Next to mine for the next 6 months. My youngest (2yo) still wakes up in the middle of the night and crawls into bed with me, I don't mind it at all but my husband gets a little upset.