Did you know that a VW CADDY was cemented to the pavement in Brazil because the owner of the car refused to remove his displayed car? Mark Drummond was displaying his cars in that pavement for about 20 years and he strongly refused to remove his car in that pavemnt, he even told the Cement Company's Owner named Antonio de Faria that he and his workers don't have the right to touch his car. Everyone thought that Antonio de Faria's contruction workers stop fixing the pavement because of what Drummond have said but when Towing workers arrived to forcely remove Drummond's car from the pavement, they were shocked on what they saw. The VW CADDY displayed car was cemented to the pavement.

Having an argument with a construction worker is a big NO! ahahahaha :D 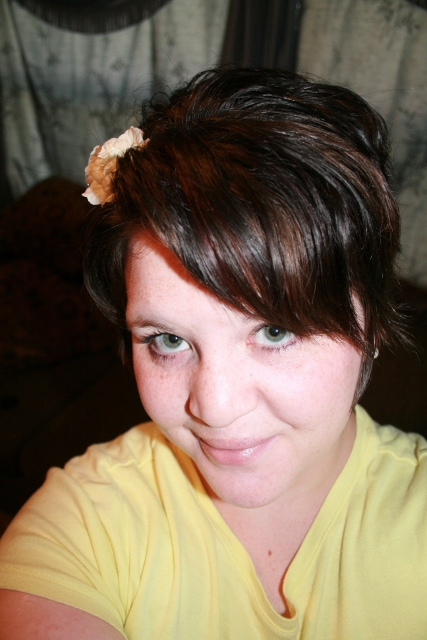 lizliz yes it really is. ahahha

&glimark81 you are welcome. thanks it is my pleasure.

Guess that car won't be moving anywhere very soon. Kinda makes me think of the old adage of being careful of what you wish for, because it might end up coming true! :D