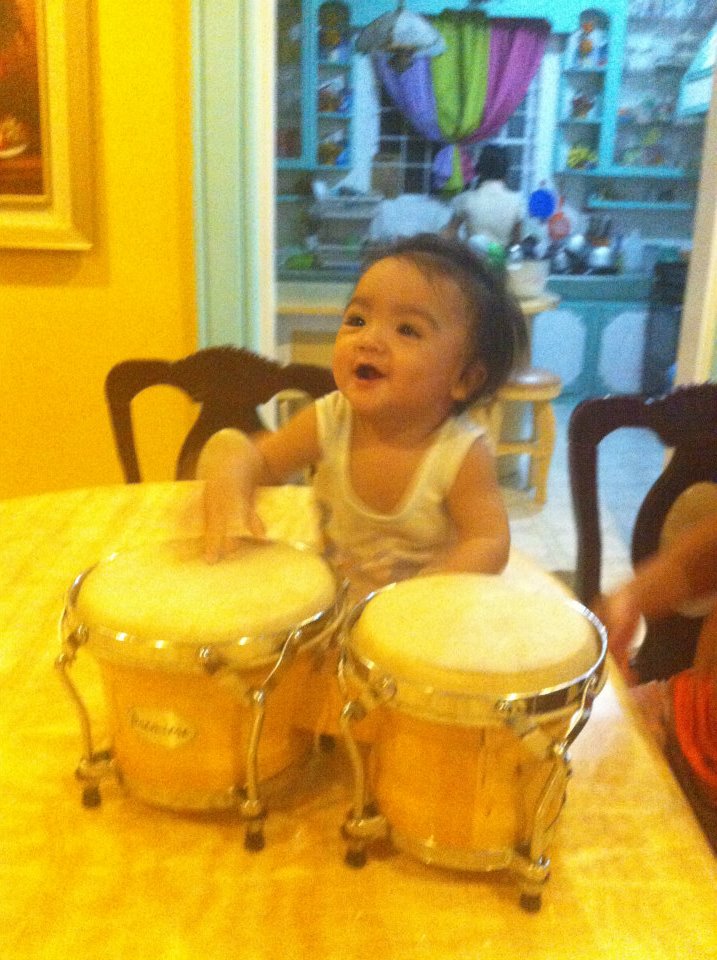 First of all I want to say thank you to Persona Paper for accepting me in this wonderful community. I have just received the e-mail saying that I am now accepted and my account is ready and allowed for posting my article.

I would start with my first post now and it is about being a proud mom. Are you a proud parent? If you'd ask me that question, I would surely answer you with a big YES!. Being an active netizen, and an online writer, I have many times mentioned my little kid in other websites that I joined. Sorry if it sounds like I'm boasting or bragging about my child. Oh! come on! I just miss my baby so much. So please let me.

The time I knew that I'm having a baby, I have always been praying to God to make him a healthy one. Everyday I would pray to God and claim that the kid in my tummy would come out safely and healthy and smart.

The day came and the baby is out. I felt really happy to see that the baby is okay and I felt happy of the thought that God heard and answered my prayers. That was the greatest Christmas gift that I received from above.

It's a nice feeling to see a little boy being so attentive though he is just a day old. My husband was the first one to carry him since I was scared because he was too small. He then sang a song and we were all laughing to see the child's reaction. As if he understood what his father was singing. From that moment on we tried to observe the day to day development of the child.

At two months he was able to respond to sounds. Then we just noticed that he smiles at some gestures. At four to five months he is able to create sounds as if he was talking but of course he couldn't talk. Haha!

He then became so attentive to instrumental music at seven months so I collected some children's songs and music videos showing different instruments to entertain him. But of course we don't expose him too much into videos because of radiation. We just saw how he stares at videos where instruments are played then he imitates what he sees.

Realizing how kids can be great imitators, I got the idea of reciting the "ABC" to him and I was again so amazed of the kid reciting the "ABC". At age 1 he is able to recite it all by himself. He loves doing it all the time especially when he hears people around him give their loud applause after his performance. Sometimes he would clap on his own and tell himself "very good" in front of us. Then we all laugh at him.

After he can hear the sounds of the letter, we then showed him a video of the "ABC" where he can associate the image with the sound and surprisingly after few days he is able to identify the letters. He is now 1 year and 10 months. And I've seen a lot of developments in my child at a very short time. He can identify numbers, shapes, animals and their sounds. He knows the basic colors except yellow where he gets confused sometimes with blue. He can count one to thirteen.

People in our place adored him. And as parents, we feel very proud of that. I am just so happy to have this kid as a blessing!

Can I attach a keyboard to my iPad or iPad mini?

Welcome to persona paper. I wish you the best of luck. Have a lovely writing experience here 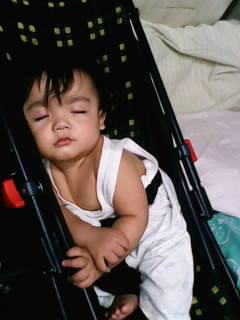 thank you. . that's what I am praying for.. to have a good writing experience and meet good people

welcome and congrats on being a new and proud mama. Someday soon I will be a proud grandma

It's great to be able to enjoy your child's development and to take part in it.

The picture is so sweet. Your baby is absolutely adorable :)

How lovely to have a new baby and more important that he is perfectly healthy. keep well all of you and happy writing.

Cute kid! Bet you wish, he grows up to be a drummer for a popular kick-a$$ rock band! LOL!