Veterans Day in the US Not an Honorable Day 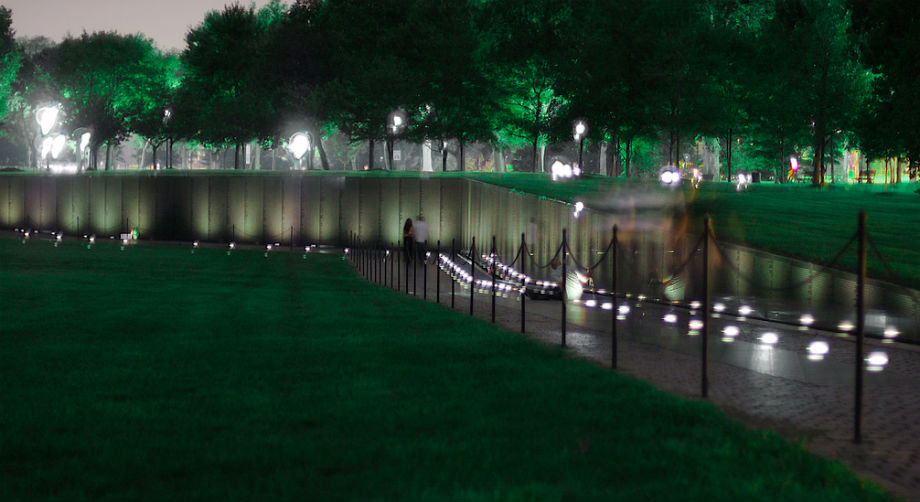 Today is Veterans Day in the US. It is the one day of the year that is set aside to honor those who have gone forth to fight the wars. Some of those wars were justified, as tyrants swept across Europe or we were attacked in Pearl Harbor.

Todays wars are not so justified. Our attack of Iraq under the Bush Administration for some made up lies about WMD not only killed and maimed many Americans but killed thousands of Iraqis and destabilized the region. Do you think ISIS would be running around if Sadam were still in power? I know Sadam was an evil man, but at least the world knew with who it was dealing with.

The American people are a bit fickled when it comes to veterans. They were appalled this past summer when the failures of the Veterans Administration health care system were exposed, but said nothing when the Republicans in Congress voted down the VA funding back in February, 2014.

The American people do not honor their fallen like our Canadian neighbors. In the US we have presidents, namely George Bush, who tried to hide the war dead by prohibiting press coverage of the return of the soldiers in caskets. This is not honorable this is shameful. Fortunately we now have a President that respects the sacrifice of our soldiers.

As a Vietnam Veteran when I am wearing my veterans ballcap, some people will say to me “Welcome Home”. They are expressing what the country forgot 40 plus years ago. There was no one at the airports greeting us and welcoming us home. No crowds cheering our return. We were the soldiers that went to do our duty for this country and were then made to be ashamed for doing it.

The country did not deserve the lives of those written on “The Wall”. They especially do not deserve anymore deaths and injury to satisfy the hunger of the greedy US war machine.

Today I honor those that have fallen and given a part of their lives, bodies and minds. I apologize to all veterans for all those useless Americans who only care about themselves. Those who have never worn the uniform will never know, and it would appear, they could care less.

Good morning ketchingup Is this the post that was deleted at the other site? I do think so. That is a complete lack of respect for their users and a Veteran.