For the last six or seven years, WWE SummerSlam has been in LA. I was starting to think I would never be able to go. I'm not interested in spending even more money to take an eight hour flight across the United States, and some fans couldn't do that even if they wanted to. I understand to some fans, LA had that "SummerSlam feel" but I have been over it and hoping for a change.

Next year, I'm getting my wish.

SummerSlam 2015 will be held in NJ/NY, which is only about a three to four hour drive from me. I have already started saving up and making plans with my friends, and on August 23rd, 2015, I will attend my first SummerSlam at the Izod Center in New Jersey. :D

My friends and I are really hoping that they bring back SummerSlam Axxess, which they didn't have at this past SummerSlam. Wrestlemania and SummerSlam Axxess is basically a convention, complete with autograph signings, matches, displays, etc. I am hoping to meet Shawn Michaels and Randy Orton again, but that's another post for another day.

So here is to hoping all the plans work out and I can attend the biggest event of the summer with my friends. Well it WILL work out on my end, I'm just hoping all my friends are able to attend. :)

Image Credit » I made this graphic using PhotoImpact 6. It was originally made for a similar website, but it can work on here as well. :)

The Best Parts of Todayâ€¦ 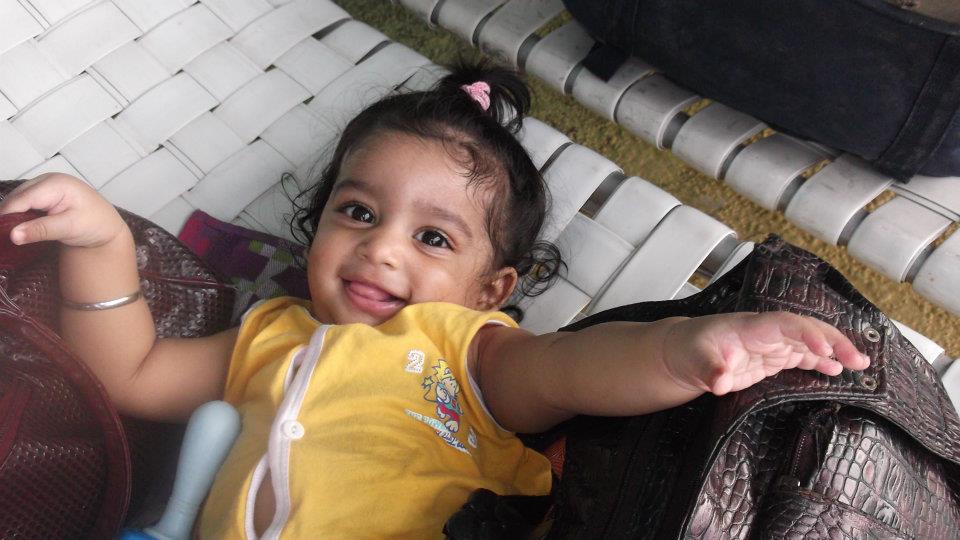 I've been watching it since I was a child. I have met awesome people and had wonderful experiences because of it.