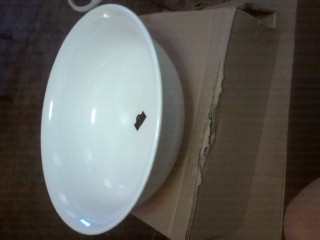 Thanksgiving in the U.S., and probably any other country that celebrates this holiday sometime throughout the year, is the biggest food holiday out there. Yes, it beats July 4, Memorial and Labor Days, Easter, and Christmas. Mostly because that's the one holiday most families get together for a dinner or three. No kidding on the three part.

Now, down to who cooked all the food? Everyone, but whoever was having the dinner at their house provided the meat, potatoes and gravy. All other sides and a few other meat sides would be brought as well with that many people. Some would also bring desserts too. Others would just bring a dessert because they lived in another state and would grab one from the store the day before along with some plastic eating utensils, glasses, plates, napkins. Not alway all those things, but at least something to contribute to the day of food and family.

However, there still were dishes to be done and most of the female adults would jump in and help do them one way or another. Then one or two of the men would haul out the bag or two of garbage after dinner. That way whoever hosted didn't get stuck with cleaning up everything after the day was done.

So, how do you and your family(s) deal with Thanksgiving dinner?

We haven't been getting together for the last few years, but when I was younger it was a big affair.

I ask my local restaurant to make me a 20lbs turkey and stuffing. We pick it up around noon and then stuff our face while watching football. It cost about 90 bucks but hey.

My family does not celebrate thanksgiving, but for big Holiday Feasts, we always host so supply the meat, potatoes, gravy and base veggie, and everyone else brings rolls, salad and dessert 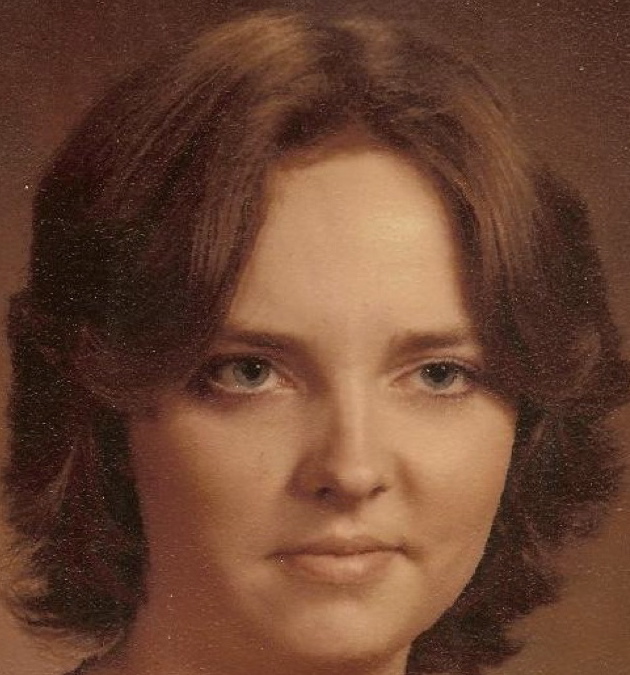 Even when there were other family dinners, we had the same set up as Thanksgiving. Even with your holiday feasts, sounds like it would be a good and fun family thing.

This post makes me think back to my favorite get-togethers and my grandparents' house. All of us packed in, the smells, the fun, the bursting-at-the-seam bellies, ahh, great memories!

We live so far from everyone we usually just have an ordinary meal at home that may or may not involve turkey as part of it. If we know of a person who is alone, we would invite them and do a real company dinner with the trimmings. I've never been at a dinner with as many as fifty people at Thanksgiving. I don't have a house that big, even for buffet.

Another Thanksgiving has past since you wrote this (Thanksgiving 2015) and now in just a few days is Christmas 2015. I do hope you come back here to write.