Review: 'All I Did Was Shoot My Man' by Walter Mosley 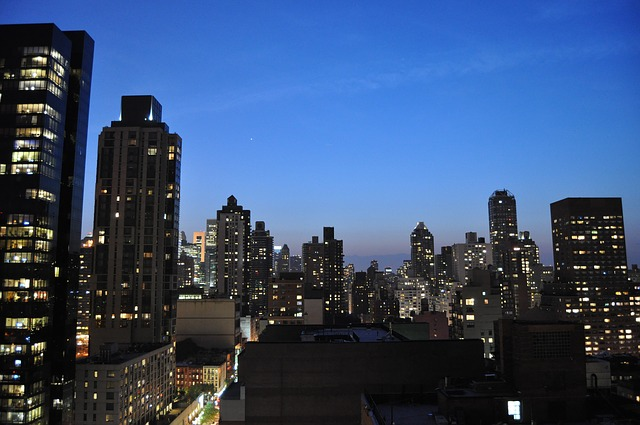 In the city that never sleeps, private investigator Leonid McGill is one of the many whose life is centered in the shadows of the bright lights. There's much work to be done in a short period of time, with the lives of many at stake, including McGill's own and that of his wife and kids, so working into the wee hours of the night is as natural to McGill as breathing.

The fourth in the series of Leonid McGill mysteries by novelist Walter Mosley is complex in the twists and turns of plots and yet an easy read.

Like many protagonists, McGill is a complicated individual both in his personal and business life. McGill has walked on both sides of the law, but at this point in his life he has sworn off criminal activity -- unless it is necessary to protect the ones he loves.

In "All I Did Was Shoot My Man," McGill has set into motion more than he could have imagined when he tries to undo a nefarious deed some eight years earlier. It seemed fairly straightforward that McGill, together with his attorney, Breland Lewis, would be able to now prove the woman McGill had framed for a $58 million heist, was innocent. What happens after Zella Grisham is released from prison is anything but straightforward.

I found the characters engaging and realistic, the premise and plot to be unique. "All I Did Was Shoot My Man" includes characters from the seedier side of life but the novel itself never devolves into crassness or gratuitous violence.

From my point of view as a reader and lover of all things crime and mystery, this novel from the New York Times-bestselling author rates a full five stars.

Additional Book Reviews That May Interest You:

" The Analyst " by John Katzenbach

" Elizabeth Is Missing " by Emma Healey

" Dead on the Dance Floor " by Heather Graham

" In the Company of Liars " by David Ellis

" A Corpse at St. Andrew's Chapel " by Mel Starr

How to Oven Roast Bell Peppers

That certainly sounds a different twist on the usual kind of thriller / detective story. Sounds like one I would enjoy reading.

It was different in a good way. Mosley is the author of lots and lots of books, most of which are crime dramas. This was the first Leonid McGill novel I had read, but I would like to read the other three in this series. I was introduced to Mosley through the Easy Rawlins series. I hope you'll enjoy if you read it.

Sounds interesting. If I ever finish my current supply of books, I just may try some from your list. I need to get rid of what I've got.

I've already placed a "Hold" on "The Beekeeper's Apprentice." lol

Hope you enjoy it. It was one of the books I bought for a quarter at the library sale. It'a a bit more literary than my usual detective fare.