Review: 'The Analyst' by John Katzenbach 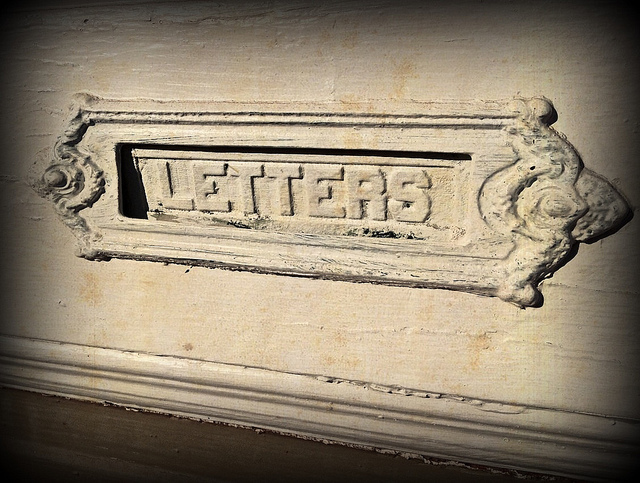 Dr. Frederick Starks, psychoanalyst to those who could afford his hourly fees, lived a most mundane life since the death of his wife some three years earlier.

Sparse was an apt description for his chosen lifestyle -- sparse, stark, regimented. Ricky, as he was known to the few in his close circle, was in complete control of the minutiae of his life, all until the occasion of his 53rd birthday.

All hell broke loose on that birthday: A letter arrived, first wishing him a happy birthday and then tersely informing him that the day was the first day of his death.

Author John Katzenbach establishes the novel's premise within the first few pages and doesn't let go of the protagonist -- or the reader -- until the final pages. This psychological thriller moves quickly but always with enough detail to keep the reader in the center of the suspense.

As "The Analyst" unfolds, the reader experiences the terror and uncertainty of Ricky Sparks' endeavors to find the information he needs within the 15-day period the letter writer, a person bent on revenge, has granted Sparks to save his life and those of people close to him.

Can this dreary man, so caught up in his own existence, find the wherewithal needed to complete the task? Slowly at first, the reader is treated to the metamorphosis of Starks in his efforts to save his life and introduced to a clever and gifted psychopath working behind the scenes to ensure Starks will not find the answers he seeks.

As psychological thrillers go, I found "The Analyst" to be one of the best I have read. Katzenbach has written a number of such novels, and I look forward to experiencing each one.

Why I Prefer Animals to Most People

Why Can't We All Get Along?

Sounds like a fascinating thriller - definitely my kind of book. I'll have to check it out.

It is the first I have read of Katzenbach's books, but it definitely won't be the last.

Funnily enough many of the psychiatrists I've come into contact with all seemed to have needed therapy themselves...lol

Oh my yes...I used to work with one who claimed he could cure dementia. This was in the 1980s, and as we all know, sadly there is still no cure for dementia.