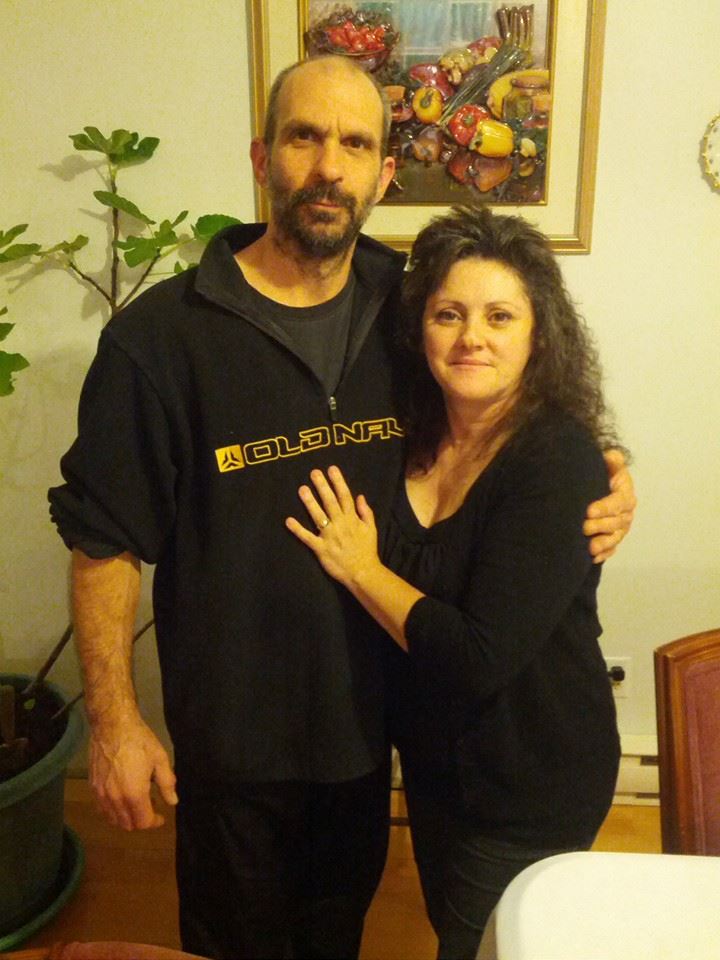 Friends this week was very special, my life was on target nothing unusual, nothing strange all was normal...until 3 mornings ago. I was going to work with my husband Angelo as i do every morning and we were about to go have breakfast. We ordered bacon, eggs, toast and coffee when suddenly, at about 8:00 A.M. I started feeling an intense pressure in my back. Angelo didn't know what to make of it. I managed to eat but it was getting worst and worst by the second. The pain was constant, until one hour later when it went from 10% pain to 300% pain. I was trying to put up with it but the steady pain, with peeks and valleys was strong, I couldn't stand it any longer, so Angelo had no choice but to take me to the emergency. By the time I got there I was in excruciating pain, I couldn't even take a deep breath. I was feeling nauseous, as soon as I was seen at the hospital there was no doubt in their minds it was a kidney stone attack...the classic symptoms. I needed relief and i needed it right now!!! The whole medical team were fantastic, I was taken to triage immediately and they took control of the pain in less then 20 minutes I was relieved. The miracles of modern medicine; they took blood tests , urine tests, and x rays, results are very quick now, not like years ago when we had to wait hours and hours, now keep in mind i was there 12 hours, so either they impressed me seeing that I really wasn't keeping track of time or they really were quick. For the pain they prescribed Dilaudid, and also an anti inflammatory Naproxen, i was kept very comfortable there, until 20h00 at night, when I was released, before I left they told me I was invited for more tests the next day. The next day I was scheduled for a CT Scan and the details were revealed, it was a 4 mm stone creating all that commotion. The incredible pain a 4 mm stone can create havoc on a body. So another pill was added to the cocktail of medicine Flomax, a muscle relaxant to help the stone pass naturally. Today I saw my Urologist, he informed me that the chances the stone passing on it's own were 60% to 70% in many cases successful, in the event the stone doesn't pass and gets blocked on it's way out, you'll probably experience fever, this would be your cue to get to the ER immediately for emergency surgery. The adventure wouldn't be complete without giving my husband Angelo a shout out, he is always by my side through thick and thin, my partner and best friend. So everyone, let's call the stone out together ...I called her TINY!!!

I am so glad you are ok. I have heard the stories about kidney stone pain. That is good you got the quick medical help that you needed.

Thanks, i feel much better, and i feel i'm in good hands.

Ouch! I've never had a kidney stone, but everyone says they are the worse pain imaginable. I hope everything works out well.

I'm glad you were able to get such prompt help, Isabella! It sounds like you were in great hands, between the doctors and Angelo :)

Wishing you the best in being able to pass the stone now rather than the alternative. That level of pain must have been intense and frightening, not knowing the cause. What a wonderful and caring partner your Angelo is!

I'm a lucky girl, no doubt about that. Angelo is always by my side, he is God sent!!! The doctors weren't bad too...

Yes, it was intensely painful but i was never alone. Angelo is an angel, he really takes care of me, i never feel alone with him.

That is really scary, and must have been awful. I'm glad the doctors were able to help you and hope this situation will be resolved and that stone passed quickly with no further medical intervention needed.

I am a pro. My wife has been passing them for a few years. I am familiar with the routine. Once he had a 5.5 mm one, however it broke on its own on the way to the bladder. She drinks a lot of cranberry juice and she jumps a lot. So far there was no need for surgery.

This sounds like fun, I like jumping anyway, I'm going to jump all the way to the grocery store and buy some cranberry juice...thanks for the tip.