Fire Dancers in the Philippines 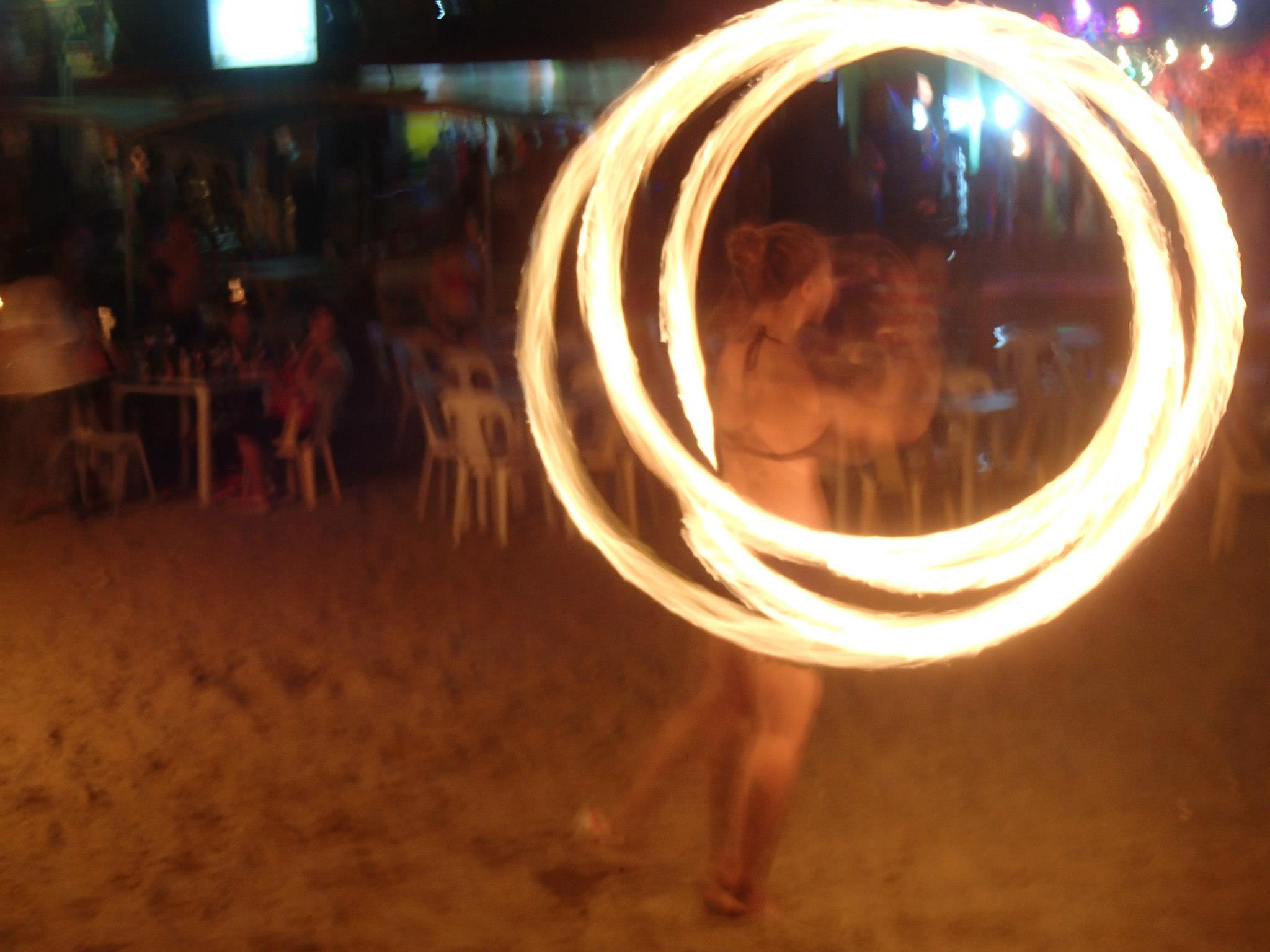 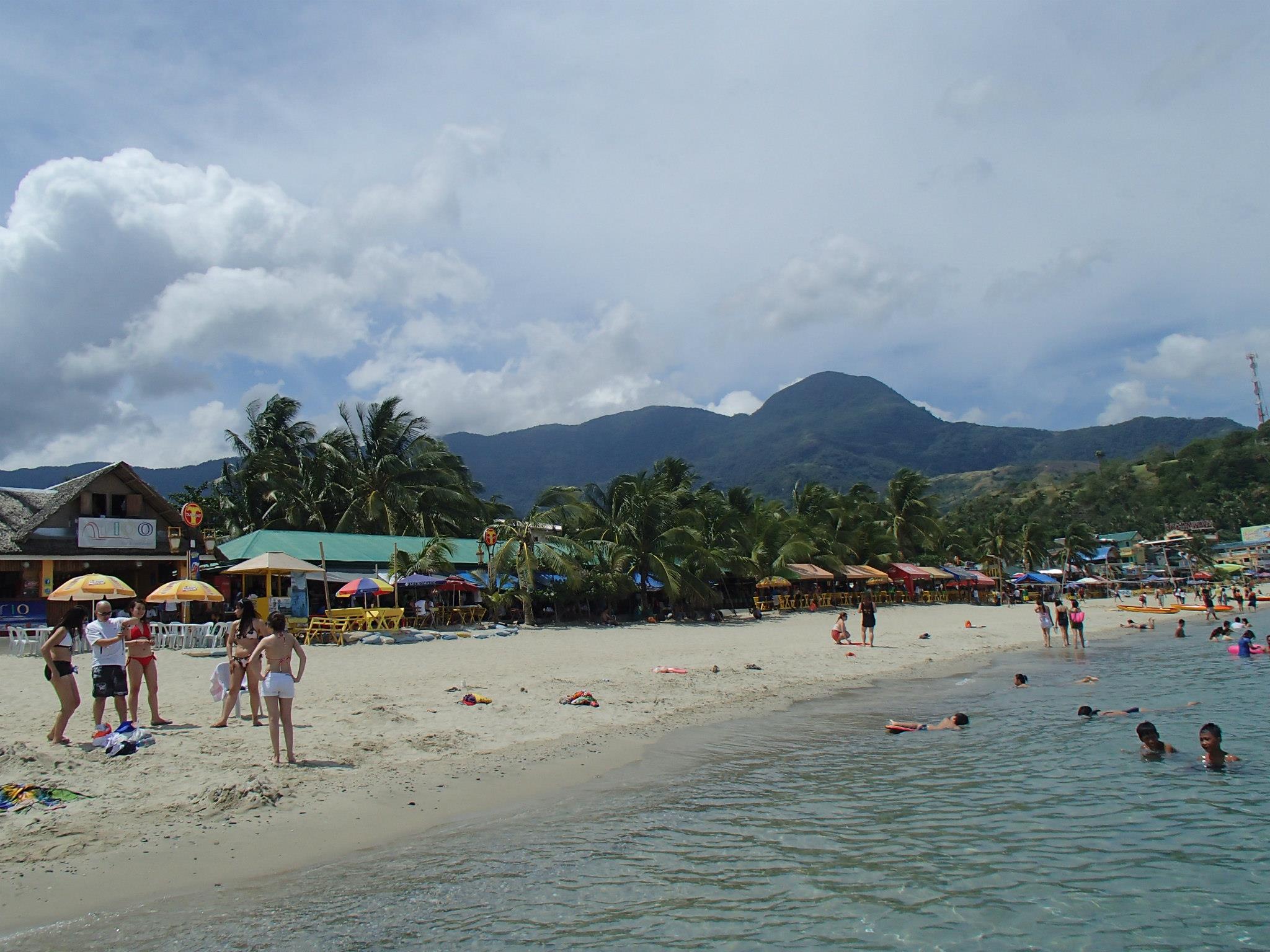 Fire Dancing is gaining popularity in the Philippines. This has become one of the most entertaining shows when you spend you night at the beach. Philippines is known for beautiful beaches where a number of beach destinations are master-planned for beach partying! There are beaches that are very popular for night partying in the country; Boracay, Panglao Island, and Puerto Galera to name a few. One would surely be entertained of the spectacular shows from the Fire Dancers.

Fire Dancing from other culture is a ritual. It is performed to ward off the witches if there is an epedemic. In India for example, Fire dancing is performed during spring festival. There is no definite timeline when Fire Dancing started in the Philippines even before the Spanish invasion.

The photo was shot in Puerto Galera, Philippines back in September 2012 and April 2013.

Image Credit » Photo belongs to me

'm a proud Filipino and it's nice to read articles about my beloved country. Boracay is one of the most beautiful beach destinations in the Philippines. i have not been there yet but i hope someday i get to visit and enjoy the sun and the fire dancing at night.

Beautiful pictures! I love watching fire dancing and did not know it was performed in the Philippines.

I've never seen fire dancing other than on television. I imagine it is quite exciting to be viewing a live performance right there in front of you.

wonderful..i've never seen fire dancing. hope i have a chance to pay a visit to Philippine and watch the show.

Been to both Boracay and Puerto Galera! Although both are lovely beaches, I enjoy the atmosphere and vibe in Puerto Galera. As for the fire dancers, yes, they are very impressive especially those hot, sexy girls doing it in their bikinis!