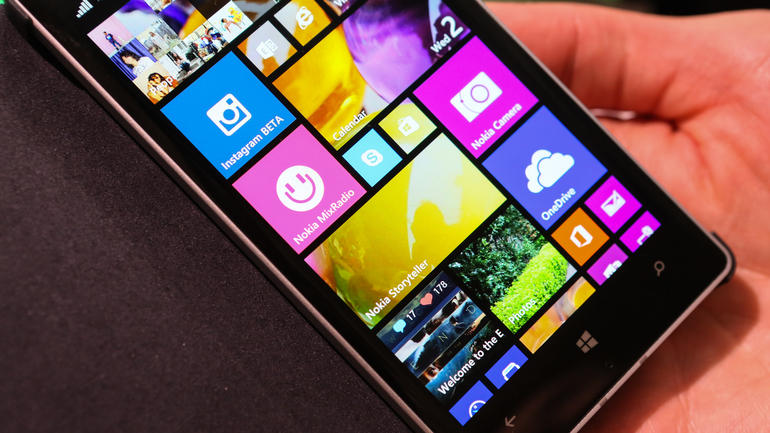 Contrary to what was reported Microsoft earlier on July, Microsoft will totally drop the Nokia branding on their upcoming smartphones devices and online presence, but they said that they will still keep the Lumia label.

According to The Verge, the transition will begin in France where the software giant, Microsoft will start to replace the Nokia brand in the company’s social medias exchange for the new “Microsoft Lumia” label.

Microsoft Corporation has also confirmed to the site that their new branding will be rolled out to other countries in the next few weeks.

Meanwhile, Nokia will continue to improve its services such as the highly-regarded Here map which has just been recently reported that it is available on some adroid devices.