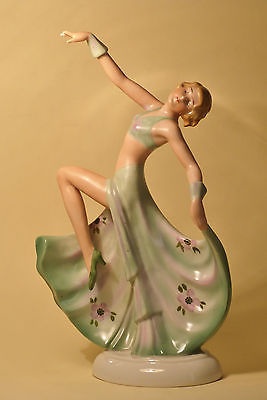 I love Art Deco. The picture you see of the Art Deco figure is one I purchased for $100 about 20 years ago. Recently, I decided to look on eBay to see how much it might be worth. It was selling for $350. Wow I was thrilled but no price could be put on anything that you truly like.

Art Deco first appeared in France after World War I and became an international hit between the 1920's and 1940's and dropped in popularity after World War II. If you look at the Chrysler building in New York you can see the Art Deco influence at the top.

Art Deco designed appeared in anything from pens to cars and every thing in between. Do you like Art Deco?

Image Credit » Picture my own figurine

Yes, I do like Art Deco. And, I have read where there are many Art Deco inspired buildings in Miami Florida. That is one place I would like to visit. 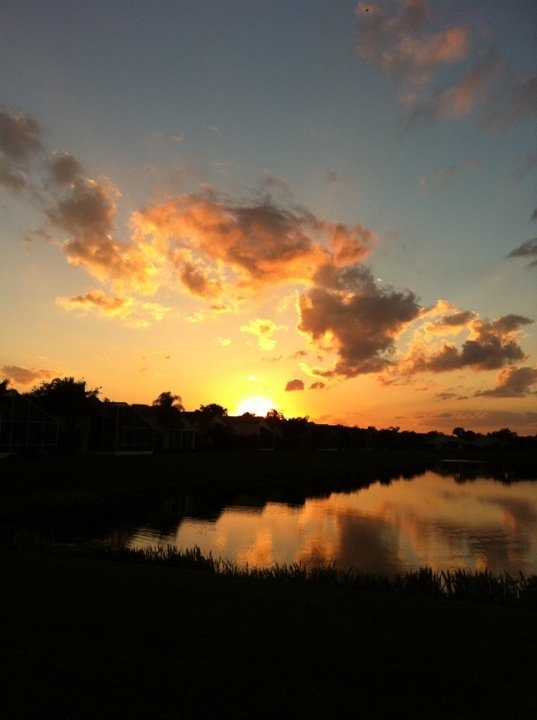 LeaPea2417 the area is called Art Deco District. I've never been there but they have online pictures of the place. Thanks for leaving a comment.

I love Art Deco. Do you ever watch Antiques Roadshow? It's amazing how valuable some of that can be now.

I love Art Deco too but that piece in the pic was to expensive in my opinion.