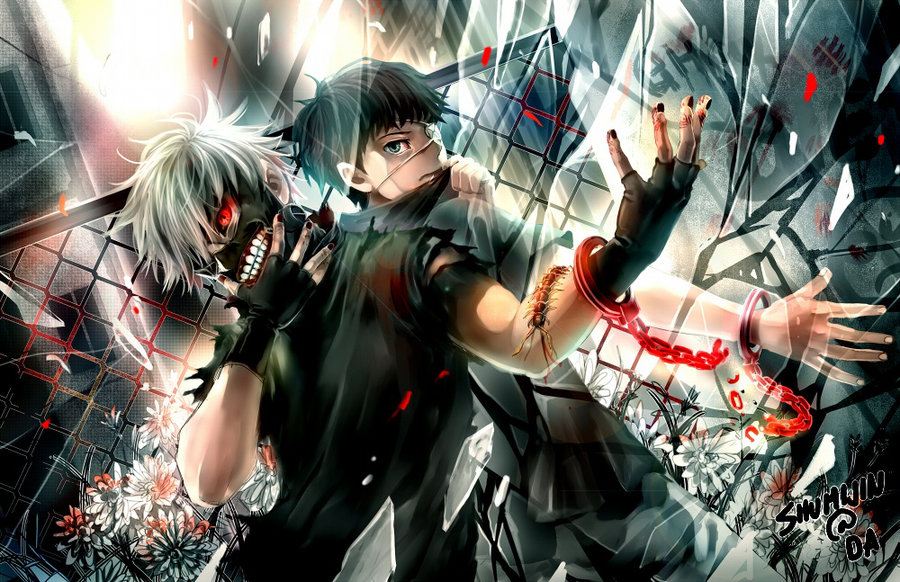 He's back hhahahah,Im really happy now even though there's not enough proof about Sasaki is Kaneki there are still so many hint's about it Sasaki love 's book's and so Kaneki Sasaki is quite gentle and caring about his subordinate's and so Kaneki, Kaneki-kun having a white hair and so Sasaki it is probably Kaneki accepted his Ghoul and Human side that's why he has 2 hair color black and white also Kaneki has his Kakugan in his left eye and so Sasaki.he is probably brainwashed or having an amnesia and Arima took kaneki to become a CCG ghoul investigator.and they said to sasaki to make a certain someone surpass Arima and it is already possible that they are implicating Sasaki to be the one to surpass Arima a Half human and a Half ghoul,still were not really sure if he really is kaneki though let's hope he really is ^_^ 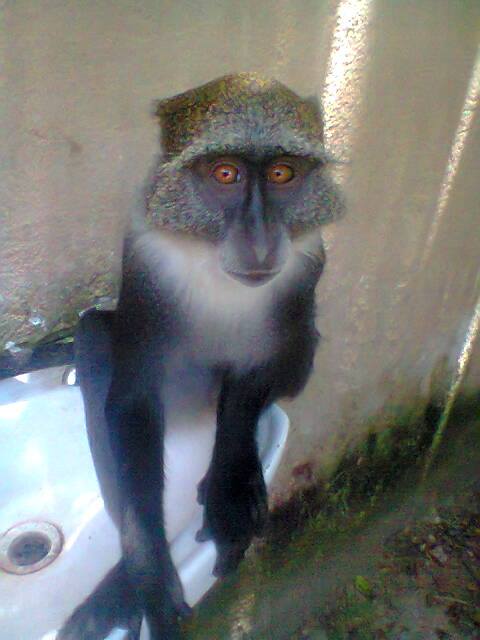 is this a move or something lol?