Review: 'A Corpse at St. Andrew's Chapel' by Mel Starr 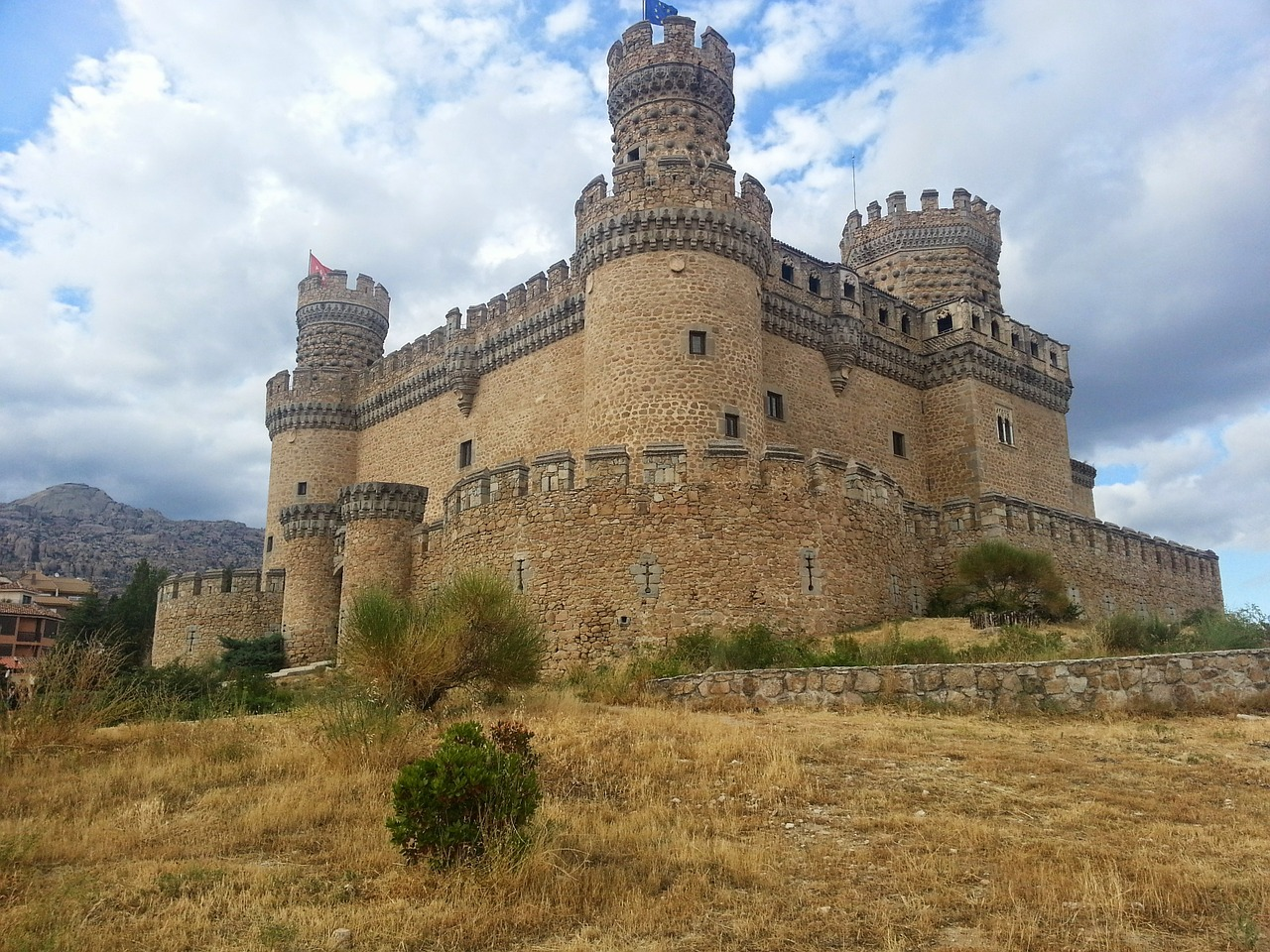 The second novel in the Hugh de Singleton, surgeon, series by author Mel Starr, seamlessly picks up where "The Unquiet Bones" left off. Still, if "A Corpse at St. Andrew's Chapel" is the first book you read of this series, you will soon be brought up to speed in this historical fiction/mystery series.

Crafted as the memoirs of Hugh de Singleton, each book in this series chronicles the surgeon's life and adventures in 14th century England. Singleton had never imagined that his choice of career would lead him into becoming a medical detective of sorts, but circumstances continue to present themselves that foist him squarely in that position.

Without the equipment and forensic science of today, it is interesting to follow the progression of Singleton's thoughts and processes in determining both how the dead person died and who was responsible for the untimely death.

Several subplots are woven into the novel, one of which is the shy Singleton's wish for a good wife. His station in life had prevented him from moving forward with an attraction in "The Unquiet Bones." In "A Corpse at St. Andrew's Chapel," Singleton and the reader are introduced to a young woman who catches the surgeon's eye -- and would be socially appropriate to his station.

Mel Starr has, thus far, six novels in this series, with a seventh scheduled to be released yet in 2014.

I have enjoyed following Singleton's experiences and the opportunity to become immersed in a simpler, though definitely more difficult, period of life.

" The Unquiet Bones " by Mel Starr

A young woman caught my eye once...and broke me glasses...lol

Ellis...are you sure you aren't a comedian? You always cause me to smile -- thank you. : )

If life ever settles down for me, I might like to read this series. Thanks for reviewing it.

Oh, I am in the library right now. Must remember...Mel Starr!

hey, thanks for this, I need to bookmark it and read it later again

I was going to remind you that the snow of winter would soon be on us, perfect weather for reading. Then I remembered you live in California, so scratch that.

Did you find any of his books? My local library didn't have any, but through the library share system I was able to find and request them.

You are welcome. If you like historical fiction, I think Starr's books may interest you.

Nope, unless they were checked out. I did find a couple other cool things, though--I picked up The Man Who Loved Children by Christina Stead, which was on my reading list as a Top 100 book, and also Stories, edited by Neil Gaiman, one of my favorite authors. It's a collection of creepy short stories by some of my favorite authors, like Jodi Picoult, Joyce Carol Oates and Lawrence Block.

Nice! I hope you'll give us a review of "The Man Who Loved Children."

I am thinking it was you who told us about the book, "Elizabeth Is Missing." Am I correct?

That wasn't me--might be Ravenmount , from her "read the library" reviews?