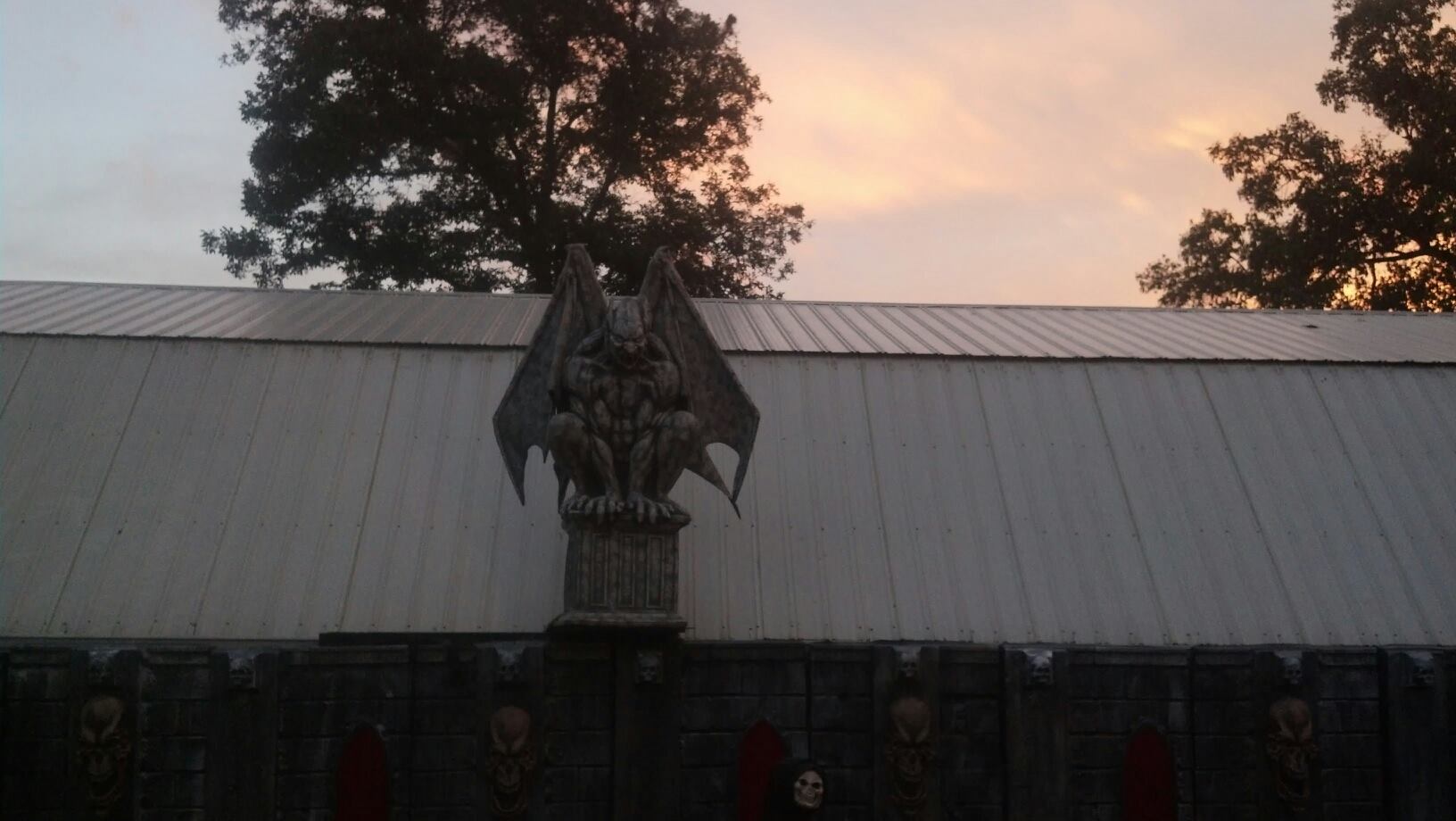 We didn't get to go to the "Amusement Park Thingy" yesterday. Just before we were ready to leave the house they decided to close the park because of rain. Since my mom was already over to babysit my son, we decided to find something else to do rather than give up.

After a brief internet search, we were armed with the location of half a dozen haunted houses. My daughter had never been to one but she had wanted to go for awhile. I decided we would give it a shot.

The rain cleared up by the time we made it to the "Haunted Hilltop" haunted house. There was a cheery bonfire just starting to burn and a concession stand selling donuts and drinks. We bought tickets for the haunted house and a haunted hay ride, then sat on a bench to await out turn.

There is something you should know about me. I am a coward. I don't like spiders and I don't like creepy clowns. Out of all the haunted houses we could have picked, this one didn't have any fake spiders or spider webs. What they did have was an abundance of creepy clowns. There was even a steaming giant clown face on the side of the building over the entry way.

I am proud to say that I didn't scream as much as I usually do in haunted houses. I learned a valuble lesson at the last one I went to with some friends and a friend's mom. My friend's mom hid behind me and screamed her head off. I had never had anyone hide behind me before. It was a new experience. I got to see things from the protector's point of view and I realized that as long as you don't show how scared you are the people at the haunted house will pick on someone else. The louder you are the more they terrorize you.

So this time, while I held on tight to hands, I managed to choke back most of my screams. Mostly. Okay, when that one clown popped out of the wall in the room covered with clown doll heads and then followed me, I might have screamed just a little.

At least we had fun. I also slept solid last night after coming down from the adrenalin rush. lol My daughter who " wasn't scared " didn't go to bed until late. Her story of how much she was not frightened changes with every telling. I just remind her that when the guy with the chainsaw appeared she left the haunted house at a run, dragging me behind her.

That reminds me of a haunted house my sister and I went into when I was in 1st grade and she was in pre school. I went through it fine. She on the other hand being younger and more impressionable, cried and had to be carried out by one of the attendants. It was not one of those real big haunted houses. It was a part of our elementary school's Fall Fair and it was held with in the stage of our Auditorium with curtains separating. 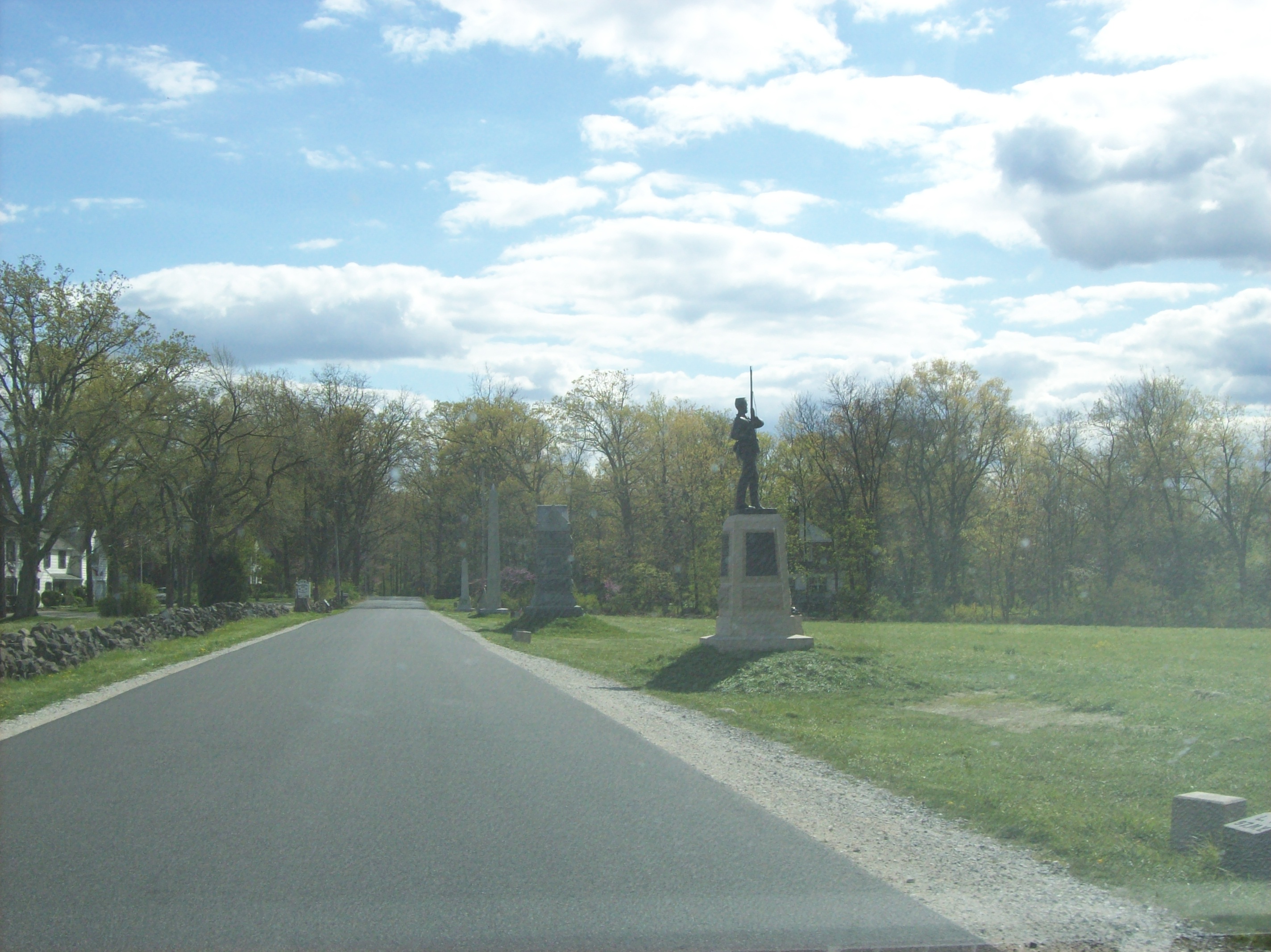 My son won't even consider stepping foot inside anything like a haunted house and he is ten. I can't say I blame him though.

It sounds like it was quite an experience! Good for you for putting up a (mostly) brave front with your daughter along. : )

You are right to be afraid of clowns. There is something weird and scary about them.

I have never understood why people like to get scared. I don't think it's fun, and I'd never pay to do it.