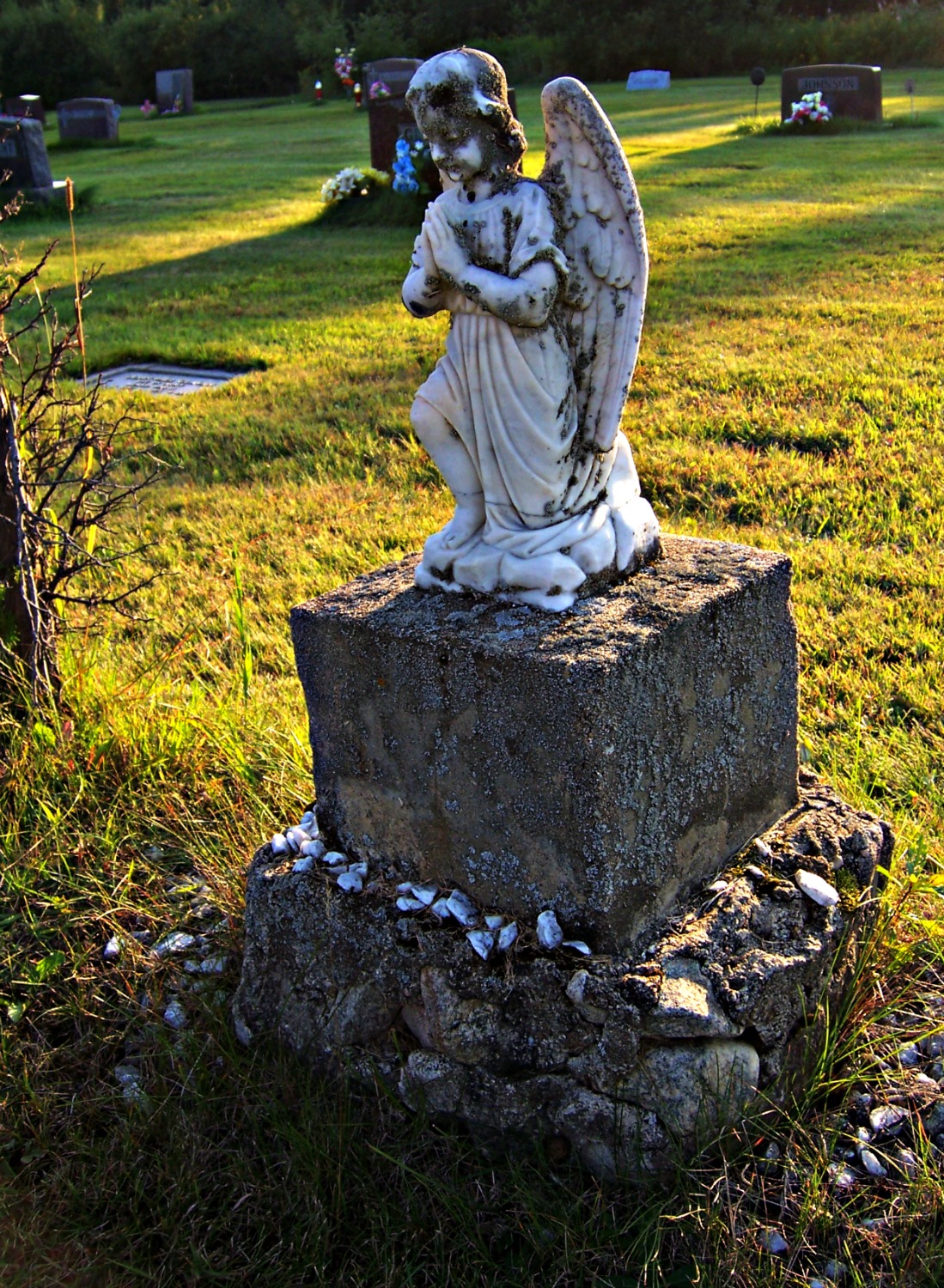 Being Halloween is coming up the last day of the month and some of you will be going to parties where there will be music, I thought I'd put together a little quiz about some 70s songs that might be on your DJ's Halloween hit list. See how many you get right.

1) The song '(Don't Fear) the Reaper' was featured in a sketch on Saturday Night Live on April 8, 2000. In it, the guest host portrayed the music producer Bruce Dickinson who wanted one of the 'band members' to give him more cowbell when they recorded the song. Who was the guest host?

2) And in the same sketch, who portrayed the cowbell player Gene Frenkle?

3) In February 1973, The Edgar Winter Group came out with the monster instrumental hit 'Frankenstein.' Edgar Winter played some of the instruments featured on the song. What instrument didn't he play?

4) Warren Zevon sang about the 'Werewolves of London' in 1978. In it, he relates the story of werewolves running rampant in the streets of that city. Which place were they not known to wander?

5) How did the main character of Black Sabbath's 1970 song 'Iron Man' turn to steel?

A He traveled through a magnetic field

B Someone threw him into a vat of molten iron

6) In 1973, Mike Oldfield composed the eerie instrumental 'Tubular Bells' which was the main theme of what movie?

7) In 1980 Jack Nicholson took his family to the Overlook Hotel for a writer's retreat. The movie was called 'The Shining' and the opening music is suitably somber. The main theme of that melody comes from somewhere else. Where?

A From a Black Sabbath song

B From the Latin hymn 'Dies Irae'

C From a Requiem by Lloyd Webber

8) The Charlie Daniels Band even got in on some supernatural songplay when 'The Devil Went Down to Georgia' came out in 1979. What was Johnny's prize if he won in the fiddle contest against Satan?

A More money than he ever dreamed of

C A glimpse of his loved ones in Heaven

9) In the mid-70s Fleetwood Mac recorded this song about a Welsh witch. What is the witch's name?

A A silver spoon

B The moon in her eyes

D A crystal ball on the table

The answers to 1) and 2) are C Christopher Walken and A Will Ferrell. The Saturday Night Live sketch of this song and its origins is well worth watching if you're a Will Ferrell fan. The catch phrase "More cowbell" is a culture classic.

The correct answer to 3) is C but I bet he could play it if he had to. There is a You Tube video of the group performing this song. Edgar Winter moves from synthesizer to drums to saxophone flawlessly. It is amazing to watch.

While Whitechapel was the famous haunts of Jack the Ripper, Warren Zevon's werewolves didn't hang out there. At least not in this song. If you answered B for 4), you were right.

The song 'Iron Man' in 5) isn't about the Marvel comic book hero but the song has been applied to him. While Tony Stark got his Iron Man persona from an implant and an iron suit a doctor designed and he modified, Black Sabbath's iron man passed through a magnetic field after trying to save the residents of Earth. The answer is A.

Only a small portion of the ten plus minutes of 'Tubular Bells' was used for the movie 'The Exorcist'. If your answer was B for 6), you're right.

There are much creepier things than the opening theme music for 'The Shining' (like Jack Nicholson's "Here's Johnny" when he peers in the gap of the door at Shelly Duvall after splintering it with an axe). The Latin liturgical collection contains the 'Dies Irae' which has been used by many composers, including Hector Berlioz in his 'Symphonie Fantastique' and Wendy Carlos in this opening score. B is the correct answer for 7).

I once heard a decent rendition of the fiddle music Charlie Daniels played during this song by a gal who was a music major at the university I was attending. She played for a country rock band but she had no golden fiddle, just a great amount of talent. If you guessed D for 8), you were right.

There is a You Tube video of Stevie Nicks singing about Rhiannon, the Welsh witch. C is the correct answer for 9).

If you didn't answer D for 10), 'the crystal ball on the table,' you have 'Devil Woman' and 'Witchy Woman' mixed up. Maybe Cliff Richard and Don Henley were acquainted with the same woman?

I hope you enjoyed this quiz and have time to look up these songs on You Tube.

If I were to grade my correct answers, I'd give myself a "D." Even though I didn't know most of this stuff, it was an interesting read.

I was absolutely hopeless at this quiz - and I thought I knew my music. Must try harder LOL

&SandraLPeterson I think this is a fun quiz. I knew the first question and some of the others. But I did not know them all. Although I liked Warren Zevon, I was not a major fan. But the 70's music was, I think, the most well rounded than today.

This was a thoroughly delightful quiz! You reminded me of some favourite songs. I used to have the entire album of "Tubular Bells," but of all the songs you mentioned I think "The Devil Went Down to Georgia" was my favourite :)

That was fun! I only knew about half of it. Great post!