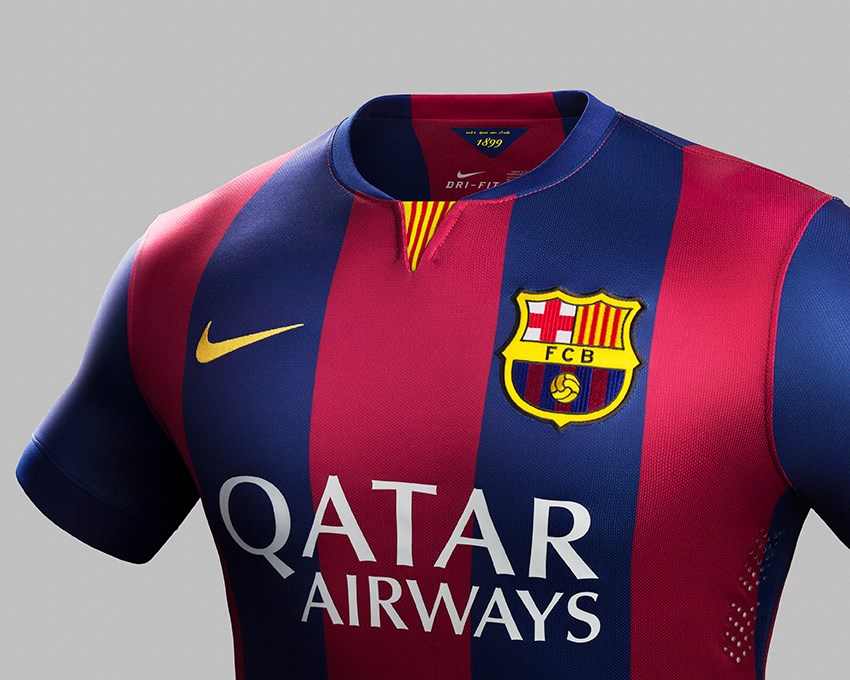 good morning , xavi hernandez is the best , Xavi Hernandez carve a new record when defending Barcelona contra Paris Saint -Germain in Matchday 2 of the Champions League Group F , early this morning . 34 -year-old midfielder is a player who appeared most in the history of the Champions League . According to Opta , Xavi has recorded the appearance of as many as 143 times the highest in the European competition . Xavi exceed 1 times the appearance is recorded by Raul Gonzalez , which is 142 times appearances . good jobs xavi , VISCA barca , always the spirit , never give up , continue to give barcelona the best, we are always there for you .