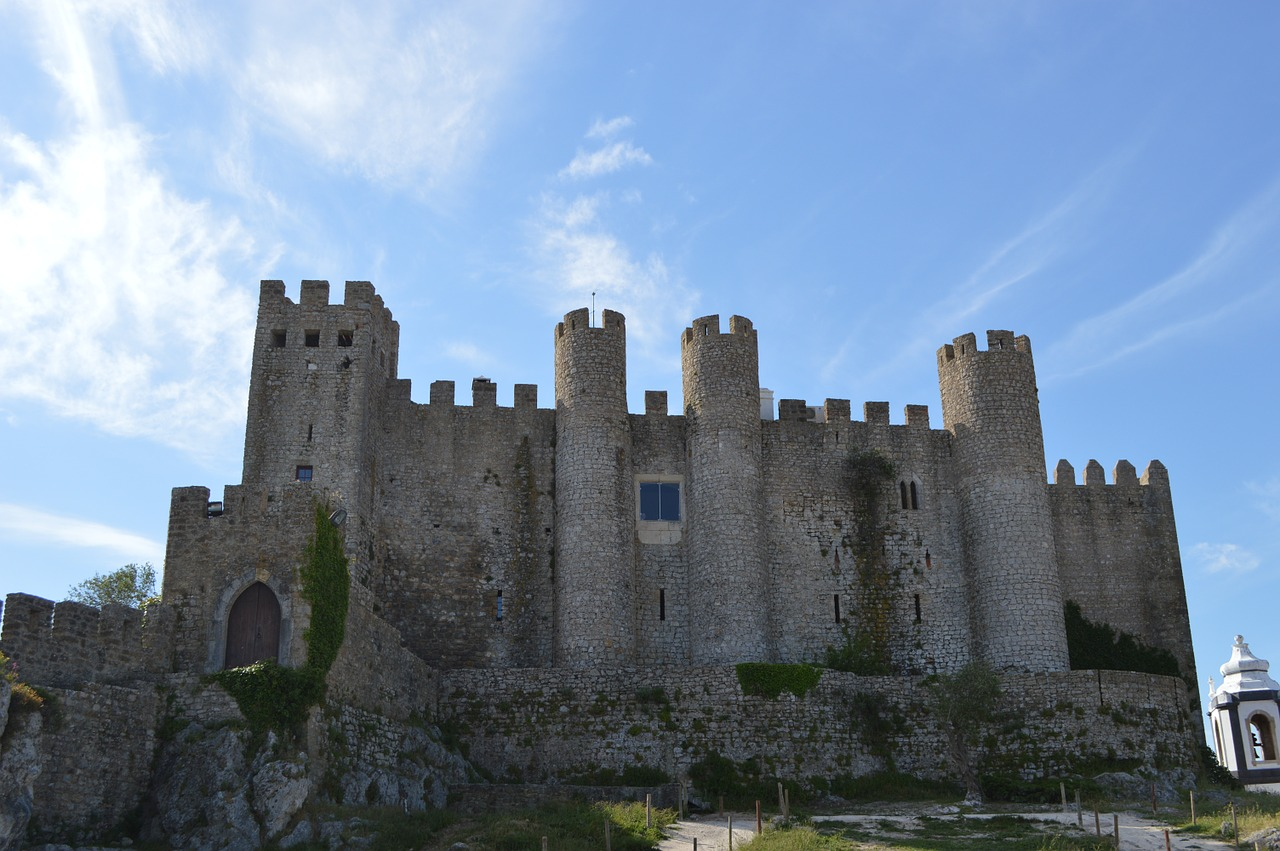 The first in the Hugh de Singleton chronicles, 'The Unquiet Bones' is both historic fiction and mystery -- a delightful, if unusual, combination of the two. There's enough of each to satisfy an aficionado of either genre.

Set in medieval England in the 14th century, the story begins with the reader meeting Hugh de Singleton, educated at both Oxford and in Paris, eventually to become a surgeon, but never certified as a physician.

Hugh, being the youngest son, will not inherit his father's meager estate, so he puts his board out advertising his service as a surgeon in what today would be considered a flea bag hotel. Business is just busy enough to provide a hand-to-mouth existence for the new surgeon when fate intervenes.

Right beneath Hugh's window, a local lord riding into town loses control of the horse he is riding and receives a nasty kick to his thigh. Hugh scrambles to the lord and does his best work in stitching up the ensuing wound.

The lord is impressed with Hugh's ministrations and with his good sense. Before long, Hugh is given the opportunity to become the surgeon at Bampton Castle.

Not many days after Hugh's arrival at the castle, human bones are found in a most unusual place. The task for identification of the victim and determining the manner of death falls to Hugh. He is soon embroiled in solving the mystery, a task he is uncertain he can fulfill.

Throughout 'The Unquiet Bones,' bits and pieces of true history is to be found, including Bampton Castle, a "cameo appearance" of John Wycliffe and the use of words authentic to the time period. Have no fear -- the author has provided a glossary to aid in understanding of the terms.

Sounds like a book I'd like to read when I have time. Right now I'm going to finish one that seems endless.

I enjoyed the read and am now waiting on my local library to get in the second book in the chronicles. I know you are a mystery lover, too, so hope you'll point me in the direction of some interesting authors when you have the chance.

That sounds like an interesting book, I like books of that genre and there are a few. I am not reading much if any fiction at the moment - it's all factual articles just now.

I go in spurts with my book reading. I'll read voraciously for weeks, then go a time before I pick up another book. "The Unquiet Bones" is the first book read in this new spurt. I read quite a bit of non-fiction on a daily basis, but sometimes I simply want to be entertained. : )

These pictures make me wish I knew how to read. :) Oh boy, what would I give? To know what this book says. Thank you for the review.,

Some people can be counted on to come at something totally backwards. That is simple. Not you -- you come at the oddest angles and leave me shaking my head. One thing I can always say, though, is that you cause me to think. : )

See my blog at Bookworm Buffet. I'll post a link on Scrazzle.

Cool! I love the history-mystery genre, actually. Enjoyed The Name of the Rose by Umberto Eco so much!

And would this 'flea-bag hotel' be a Premier Inn, by any chance? I've stayed there and they are crap!

Oh goody! Another author's name to add to my list of "want-to-reads." Thanks : )

This was back in something like 1369, the seedy hotel was in Oxford. Might you have stayed there in a past life?

SOunds like an intsting historical novel. Miht have to look this one up. I am trying to finish off "The Forest" which covers various families over 1,000 years of The New Forest which is close to where we live.