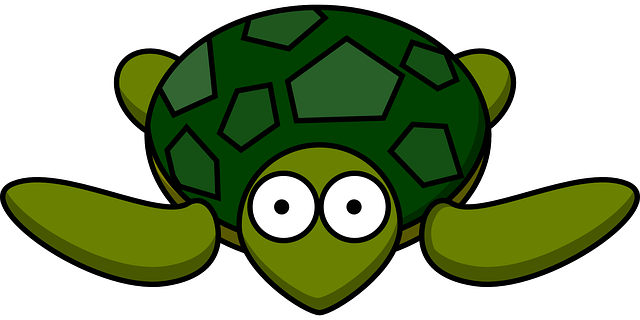 The popular Anime, Hunter X Hunter has took its ending! And WOW, as expected, the Anime was really amazing until the end! It was confirmed on this blog named as AniMeat .

The father and son meet up in the world tree was the scene that Gon Freecss has been waiting for since the first arc of the Anime! Now, it has come into fruition after being a hunter and becoming stronger than ever!

The last episode, episode 148 entitled as “Past x And x Future”, was all about the the flashbacks of the memories of Gon from his travel to the present. His past comrades and friends! This has also showed why Ging Freecss became a hunter in the first place. And of course, the future, in which Ging wanted to explore the Dark Continent , that will happen in the next arc is the Author will decide to continue its TV production.

I have not heard of this show , but then I do not follow Anime. I hope you return here soon to write more.